Cape Town Art Trail: The Top South African Artists and Where You Can See Their Work 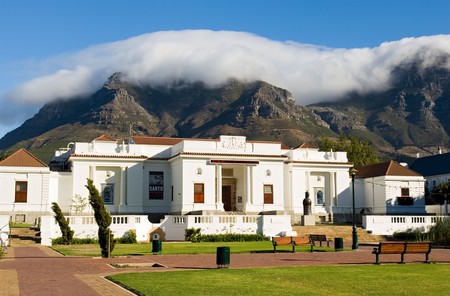 South Africa’s oldest city has long been famous for its scenery, food and wine, but it gained cultural credentials with the opening of the Zeitz MOCAA, the world’s largest museum dedicated to contemporary African art. A range of galleries and tours has followed, making the city beneath Table Mountain an unbeatable place to experience African creativity. 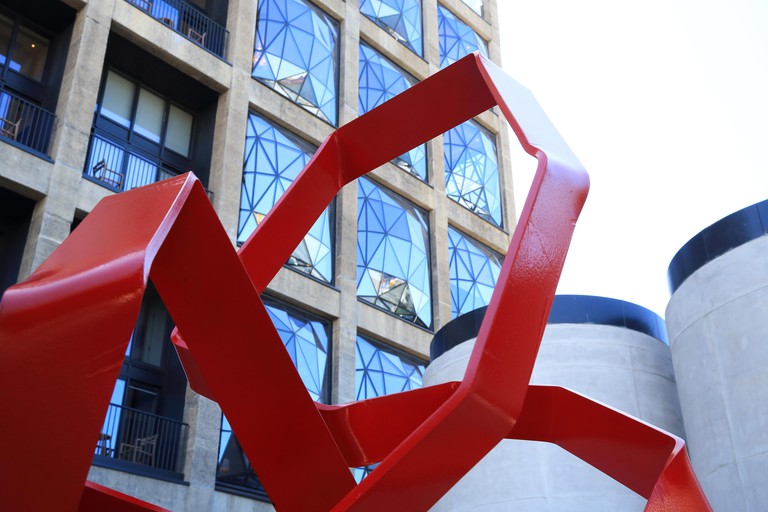 A new landmark for Cape Town, the Zeitz Museum of Contemporary Art Africa fills a repurposed grain silo at the V&A Waterfront with 80 galleries of cutting-edge art from across the continent. Taking its name from benefactor Jochen Zeitz, the sustainable business guru who turned around Puma’s fortunes in the ’90s, the institution drew comparisons with London’s Tate Modern when it opened in 2017. Beyond the tall tubular atrium, you might catch some video art from Zimbabwe, photography from Tunisia, pop art from the Democratic Republic of Congo or installations from Mozambique. It’s an inspiring window onto Africa’s present and future, featuring big names, from Kenya’s Cyrus Kabiru to South Africa’s own William Kentridge, whose retrospective runs until March 2020. 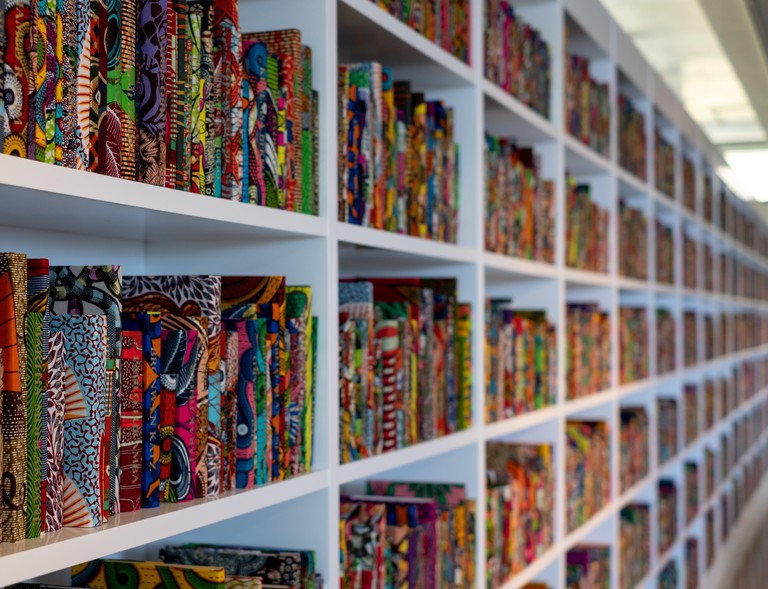 This art museum, library and research centre puts Constantia, the world’s oldest wine route outside Europe, on the cultural map. Opened in 2018, it complements the intensity of visiting the Zeitz MOCAA with its fewer, lighter and airier galleries, which overlook the sculpture garden and indigenous plants, with Silvermine Nature Reserve beyond. The Norval also takes a broader view, exhibiting artists from beyond the African continent and from across the 20th and 21st centuries. Exhibitions in 2019 included multimedia works by New Zealand-born Lisa Reihana, a selection of pieces from Cape Town’s Scheryn Art Collection and a retrospective of William Kentridge’s sculpture. Like the Zeitz MOCAA, the Norval offers free tours and children’s activities.

Between the docks and Devil’s Peak, Woodstock and neighbouring Salt River are a regenerating area of repurposed textile factories and warehouses, bringing to mind parts of East London and Brooklyn. Local kids kick footballs and pastel cottages decay on the side streets, evoking the old Cape Town that was largely demolished during apartheid (visit the District Six Museum for more on that) – and creating an edgy and unsettled environment for private contemporary art galleries. Some of the country’s best independent spaces are found on the main roads, including Stevenson, SMAC, Goodman, 34FineArt and the South African Print Gallery on Sir Lowry Road. On parallel Albert Road are the creative Old Biscuit Mill and Woodstock Exchange complexes, the latter occupying a reimagined cookie factory, as well as Art It Is gallery. 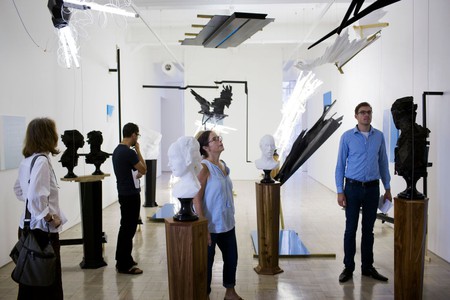 South of Woodstock in the leafy university area is one of Cape Town’s most underappreciated cultural highlights, the house occupied by the late 20th-century painter Irma Stern. The larger-than-life artist lived here for 40 years until her death in 1966, between expeditions to exotic locales that inspired her Expressionistic art in much the same way as Tahiti influenced Gauguin. The Victorian house is a colourful tribute to her trailblazing life and work: the easel still stands in her studio, while woodcarvings and artefacts from her travels decorate the lounge among her famous portraits. Dismissed by her conservative contemporaries, Stern posthumously broke the auction record for South African art, when her Arab Priest (1945) fetched £3.1 million at Bonhams in London in 2011.

Many of Cape Town’s state institutions are located in and around Company’s Garden, the park that once supplied Dutch East India Company ships with fresh fruit and veg. The South African National Gallery is the cultural highlight here, its large collection including genres from European masters to apartheid-era resistance art. In the latter category, look out for the three creepy figures comprising Jane Alexander’s unsettling sculpture The Butcher Boys (1985–86) – more recently referenced by South African band Die Antwoord. Nearby, the South African Jewish Museum displays an impressive collection of some 200 netsuke, miniature ceremonial carvings worn by affluent Japanese merchants during the time of the Samurai. While in this area, wander across to the craft market on Greenmarket Square and head up Church Street, another hub for private galleries. 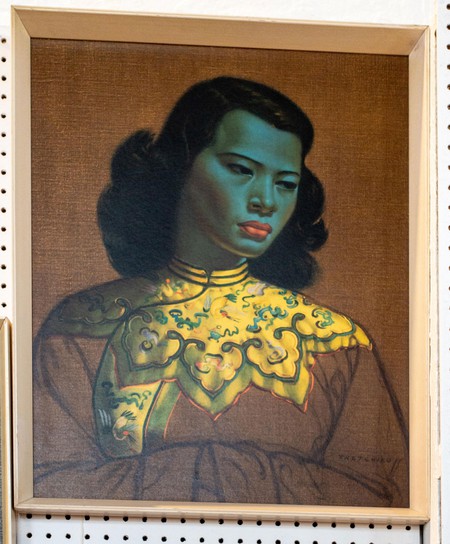 In the idyllic Winelands surrounding Cape Town, you can mix culture with wine tasting on the grand Cape Dutch estates. Atop the pass between the towns of Stellenbosch and Franschhoek, Delaire Graff Estate’s art collection includes one of the world’s most familiar and reproduced paintings – not the Mona Lisa, but the kitschy Chinese Girl (1952) by Russian–South African artist Vladimir Tretchikoff. Neighbouring Tokara has a sculpture garden; nearby La Motte has a gallery of landscapes by South African Modernist master Jacobus Hendrik Pierneef; L’Ormains includes the Franschhoek Motor Museum; Solms-Delta’s museums tell the stories of marginalised winery labourers and Cape music; and Glenelly displays its French owner’s collection of glass art by the likes of Salvador Dalí. These are just a few of the winery highlights, while museums and galleries in the refined towns cover subjects from Stellenbosch’s Cape Dutch architecture to Franschhoek’s French Huguenot heritage. 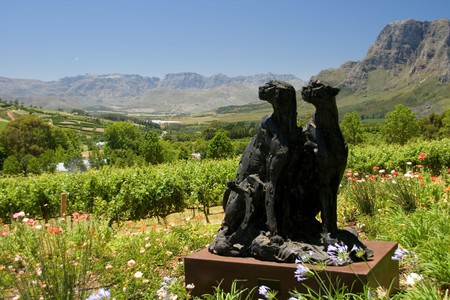