10 Reasons Why Quito Has an Unbelievably Good Music Scene 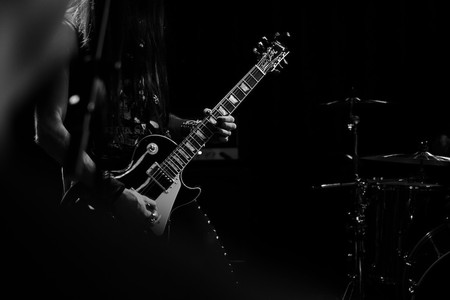 Ecuador’s music industry may be small, with little support for independent bands and artists, but that hasn’t stopped musicians from succeeding in Quito. Here are 10 reasons why Quito’s music scene is alive and thriving.

Many Ecuadorian bands form come all over the country but move to Quito, which offers better opportunities for recording in studios and playing concerts, making it easier to emerge as musicians. Among many Quito-based notables are Da Pawn, Swing Original Monks, and Paola Navarrete. 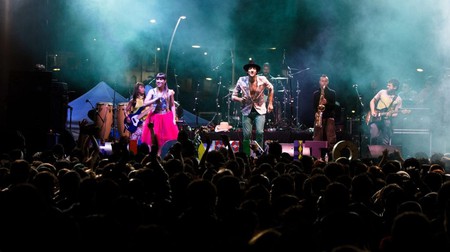 Its musicians collaborate and support each other

Quito-based musicians often collaborate and have great relationships with one another, with some playing together before going solo. Paola Navarrete has been touring with Da Pawn and Tripulación de Osos, and Ricardo Pita is the former bassist for Niñosaurios. 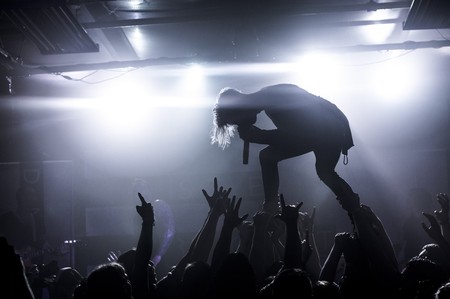 Smaller venues make it easier not only for bands and musicians to play without having existing fan bases but also for people in Quito to explore new music without spending much money. Some of the best places to discover live music on any given day include Cafe Democratico, La Cafetina, Centro de Arte Contemporáneo, Dirty Sanchez café, Ochoymedio, La Juliana, and El Pobre Diablo.

Live music in every genre

Lavoe and Cafe Democratico are good places to dance to live salsa bands, while rock lovers feel at home at Dirty Sanchez, Garua, Taita Rock, or La Estación. For hip-hop, Dommo Cultural and Casa Pukará are the places to go, while La Carolina Park has rap battles at 2p.m. on Sundays. 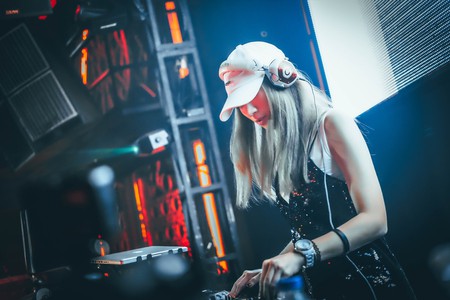 Find a DJ to suit your taste | Hanny Naibaho / Unsplash

Though lesser knwon, Quito has some fantastic annual music festivals. Fiesta de la Música has been a hit for over 20 years and featured musicians like Catfish and Fanny Pages. Newcomer Secret Garden Music Fest uses a concept similar to Belgium’s Tomorrowland, El Carpazo features musicians from all over Latin America, and Quitofest has been a popular festival mainstay since 2003. Certain brands and organizations will also host concerts and events, such as Cornetto Fest. 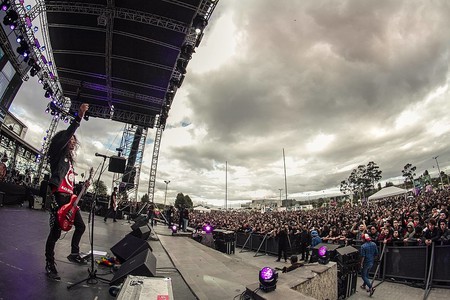 Quito’s venues won’t always host international names, but supporting local music and bands from is fundamentally important for Quiteños and their music community.

Many Quito venues also host lesser-known, niched bands and musicians from other countries. Esteman, Caloncho, Helado Negro, Erlend Øye, and Skip&Die are among many international artists that have had intimate concerts in Quito. 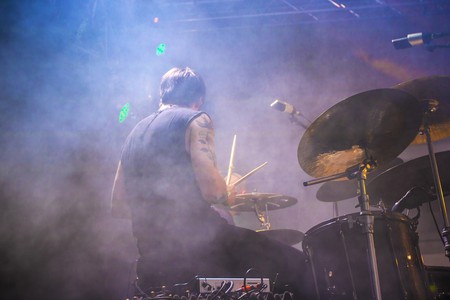 With limited cultural support from Ecuador’s government, making a living in music hard to achieve. But musicians in Quito are genuinely passionate about music, and economic difficulties won’t stop them from doing what they love and emerging on top.