A Brief History of Cartagena, Colombia 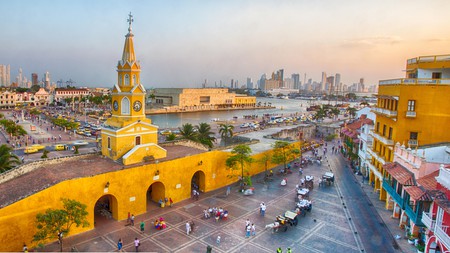 The colonial city of Cartagena, on the north Caribbean coast of Colombia, is packed with history. Today, the old walled city remains (alongside the skyscraper-filled Bocagrande), as does the ancient fortresses, including the Spanish-built Castillo de San Felipe de Barajas. But there’s plenty more to know about this storied Colombian destination. Here is a brief history of Cartagena.

Cartagena, 75mi (120km) west of Barranquilla, has played a major part in the history of Colombia; fending off invasions, and battling pirates lured by the riches in the city.

Archaeologists believe humans have lived in the region from around 4,000BCE, the earliest known inhabitants are called the Puerto Hormiga culture. They were later replaced by the Sinú society, which derived from the Karib, Malibu and Arawak language families who lived along the Colombian Caribbean coast. These tribes survived until the European colonization many centuries later. 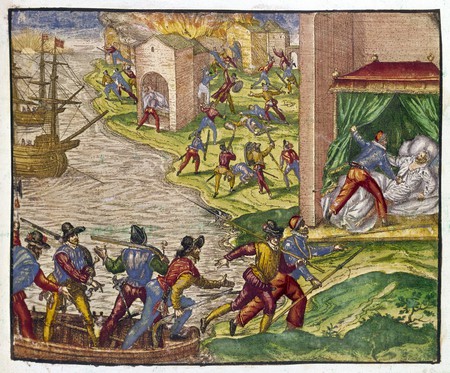 The city of Cartagena was founded on 1 June 1533 by Spanish commander Pedro de Heredia, who took over an abandoned Amerindian Caribbean village known as Calamarí and started building a settlement of his own. The first Spanish settlers were sailors who arrived from Cartagena in Spain to start a new life; they established the town as Cartagena de Indias in reference to the Spanish counterpart.

At this time there were only about 200 inhabitants and a church. In 1552, a fire flattened all the wooden buildings, after which the governor ordered all the replacements to be made from stone. Treasures were discovered in the tombs of the Sinú tribe, who buried their dead with all their riches; this led the city to prosper.

At this time, Spanish riches were transported through Cartagena, earning the city large sums to build mansions; people from all over the country came here looking to make their fortune. 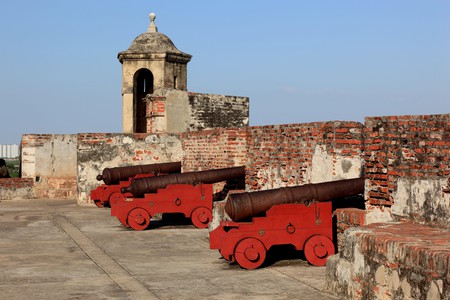 At the end of the 16th century, the city identified a need for protection, building a wall and fortress. Then, in the 17th century, the King of Spain ordered Cartagena to become a slave trade hub, further adding to the city riches. 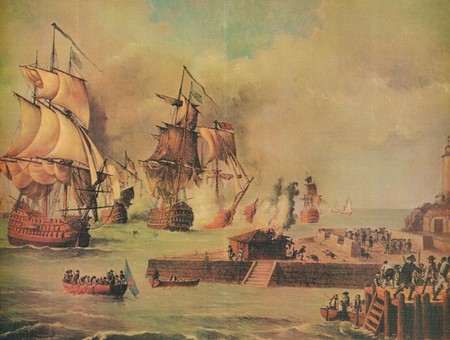 In 1741, Cartagena became a centerpiece in the war between Britain and Spain | © Vital Archive / Alamy Stock Photo

In 1741, Cartagena became a centerpiece in the war between Britain and Spain. The British forces, led by Edward Vernon, decided to invade every Spanish port in the Caribbean and take the country for their own. The Battle of Cartagena was deadly for both sides, but ended in Spanish victory. After the intense battle, the city was fortified further; the additional defences made Cartagena the most protected port in South America. 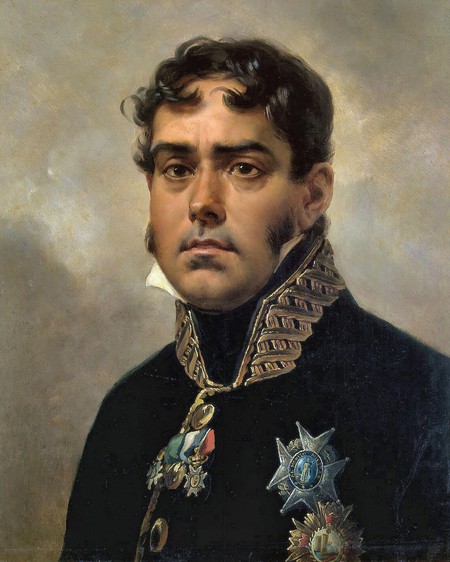 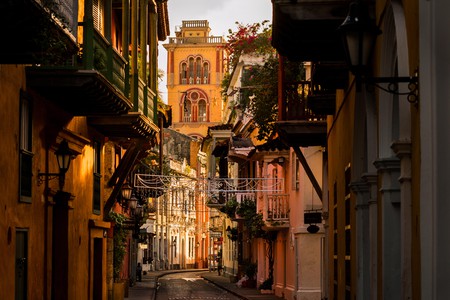 Today, Cartagena has expanded rapidly and is now home to more than 1m inhabitants. It is still the largest port in Colombia, specialising in petrochemicals. Despite all these changes, the walled Old City remains unchanged, with colonial architecture and historic buildings preserved.