The Top 10 Things to See and Do in Chiloé, Chile 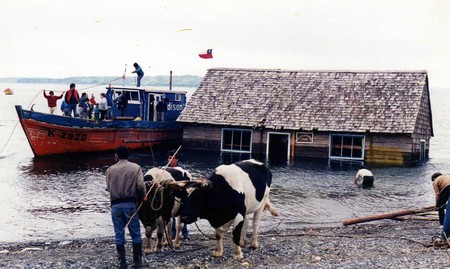 Visiting Chiloé in Chile is like entering a magical realm – the inhabitants have a unique folklore and culinary traditions, while the island itself is a land of myths and legends. Explore here and you’ll discover wooden churches built by Jesuit missionaries, spot blue whales and penguins, and get to trek through stunning national parks. Here’s everything you need to know.

Chiloé’s largest settlement, Castro, boasts colourful houses on stilts that are called palafitos. The first of these houses were built for trade during the logging boom in the late 19th century and since, have been quite the attraction for tourists. 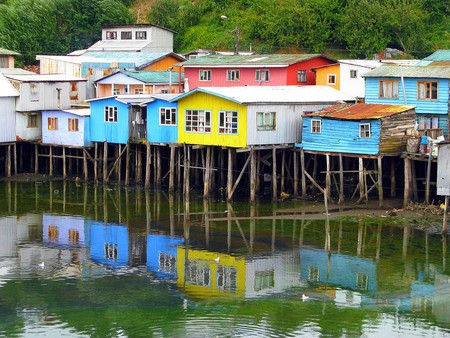 The wooden churches of Chiloé are impressive due to both the Chilota architecture and the different colour schemes – the reason for the colours is so that they provide a reference for fishermen at sea. On Chiloé, 16 of these wonderful churches have been declared World Heritage Sites by UNESCO. 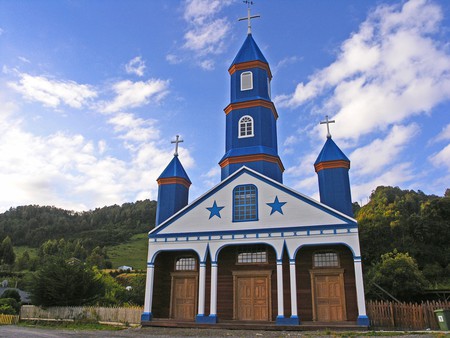 The traditional dish of Chiloé, curanto, has become widely known and common all over the south of Chile and Argentina – famous chef Francis Mallman has also been known to cook them. Seafood, meat and potatoes are placed on hot coals in the heart of the earth, and then covered with large leaves and left to steam. 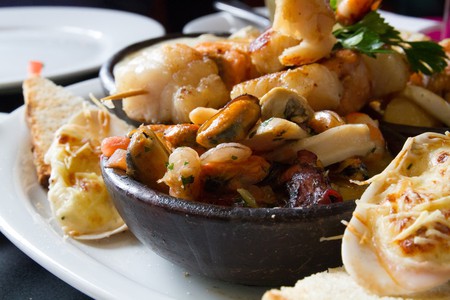 Take part in a minga

La minga de tiradura de casas is a Chiloé tradition that dates back centuries, the idea being that when a Chilote requests help, they promise something in return – so when someone needs to move their palafito, they need the help of their neighbours!

Not far from Ancud is the Monumento Natural Islotes de Puñihuil, a three-island site that aims to protect the penguins here from extinction. It’s the only spot in the world where you can see both Magallanes and Humboldt penguins in the same place.

Gift shop at the craft market

Dalcahue, Achao, Ancud and Castro all have a wide variety of artisan crafts that make great gifts, from wool hand-woven sweaters, hats and sock to yerba mate, alpaca wool, ponchos, handmade jewellery and much more. 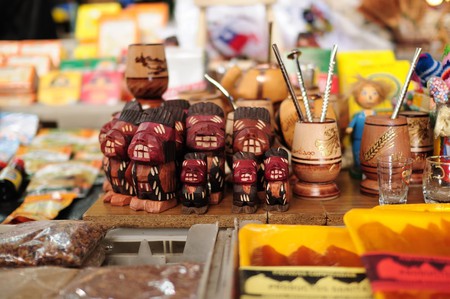 Taste some of the hundreds of potatoes

Chiloé is famous for its wide variety of potatoes – even Darwin noted the array of tatties back in 1834. Evidence shows that the most widely cultivated variety of potato worldwide is in fact indigenous to Chiloé, and has been cultivated by the locals since before the Spanish conquest. 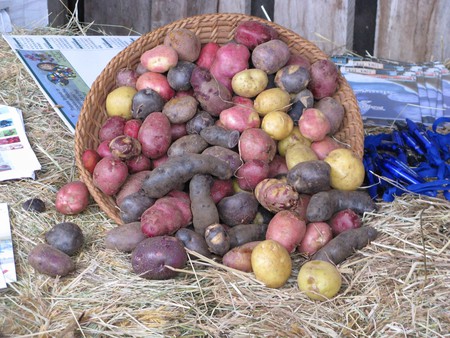 Hugging the Pacific coast, this 430 square kilometres (166 square miles) park is an evergreen forest that boasts a wide variety of Chilote wildlife, with 110 different types of bird, foxes and the world’s smallest deer, the pudú. Get lost amongst the nature and trek around this wonderfully green park. 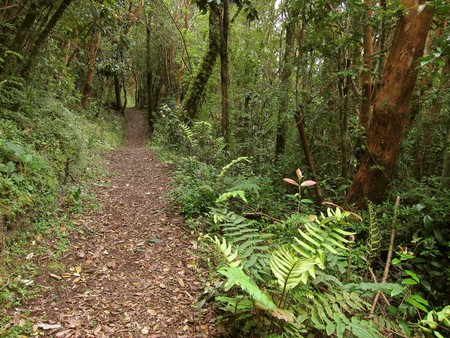 Kayak around the archipelago

What better way to get around the many islands of Chiloé than by kayak? Experience it at your own pace and enjoy the views of the archipelago from the water – the golden hour will be sure to offer some interesting photography shots. 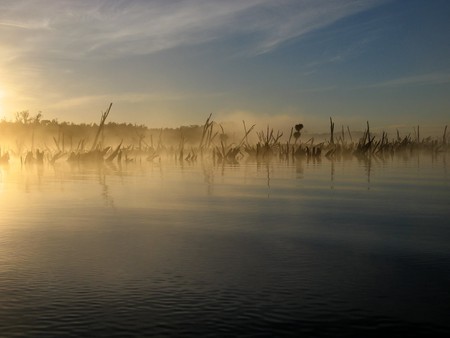 Indulge in the wide variety of seafood

Chile is becoming more and more of a gastronomy hub due to its vast length offering such a fabulous assortment of seafood. The best restaurants in Santiago are using this as their creative platform, offering sea urchins, barnacles, razor clams, conger eel and many more. 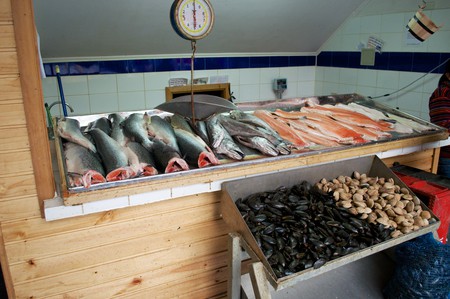 Fresh seafood in Chiloé | © Tristan in Ottawa / Flickr
Give us feedback