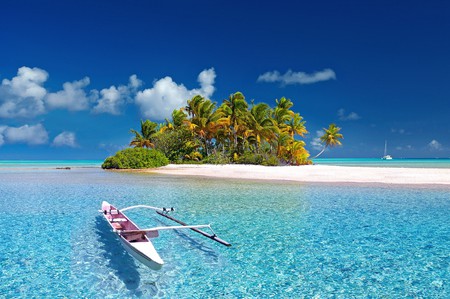 According to Lonely Planet, United Airlines will be launching a direct route between San Francisco and Tahiti’s capital, Pape’ete, in 2018. Direct access to the Tahitian city will make it easier for American travelers to reach other French Polynesian islands such as Bora Bora, Moorea and Raiatea via the domestic air carrier, Air Tahiti, or other passenger ferries. 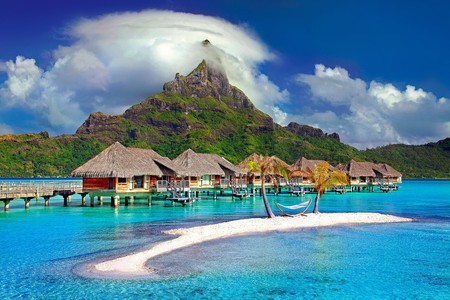 “We are excited to announce Tahiti as our 13th new international route this year, and we are even more thrilled about offering our customers a whole new world of vacation opportunities,” said Patrick Quayle, United’s vice president of International Network, in a press release. “We know our customers want more destinations to choose from to escape the winter weather, and we look forward to being the airline that connects them to this corner of paradise.”

Tahiti is the largest island in French Polynesia. Home to volcanoes, waterfalls, lagoons and black sand beaches, it often brings images of lavish over-sea bungalows to mind. From enjoying gourmet Polynesian food to embarking on whale-watching expeditions, the popular island seemingly has something for every traveler to enjoy.

Starting in October 2018, United will operate nonstop service to Tahiti, three times a week, on their Boeing 787 Dreamliner. While passengers will have to wait a few months to fly United to Tahiti, tickets for the much-anticipated route are already on sale.