A Brief History Of Tahiti and Her Islands 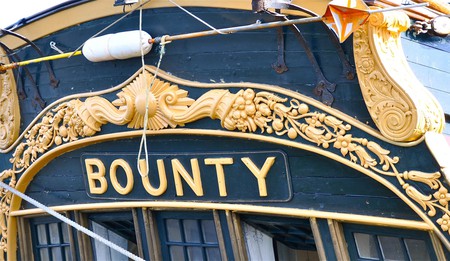 A recreation of the famous HMS Bounty | © Kevin Burkett / Flickr

You might already know a bit of history about Tahiti, such as the word tattoo originating from the Tahitian word tatau. But how much else do you know about the early people who lived on these archipelagos and the early settlers? What impact did the European arrival have on French Polynesia? Here’s a brief history of everything you need to know about Tahiti.

How did they get there?

It’s thought the migration took place sometime between 500 BC and 500 AD. Travellers would have set sail on an outrigger canoe made out of wood and fibre. Many of these traditional style boats remain a significant part of Pacific history and replicas can be found throughout the islands including Samoa, the Cook Islands and New Zealand. 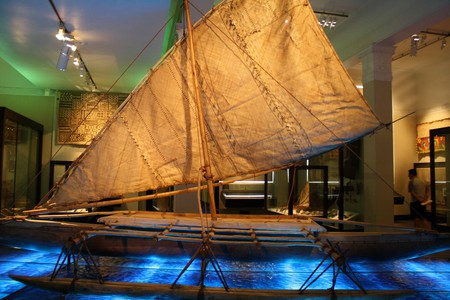 During the 1500s, several explorers sighted various archipelagos but it wasn’t until Englishman Samuel Wallis arrived in the Dolphin 1767, that Tahiti was claimed by the British.

Wallis and his crew spent some weeks anchored in Tahiti before returning to Britain to report his findings from the Pacific. Later, Louis-Antoine de Bougainville arrived in Tahiti and claimed it for France.

Following the arrival of French missionaries, Tahiti was proclaimed a French protectorate in the 1840s, signed by the Tahitian Queen Pomare IV. The Pomare dynasty ruled over Tahiti until the 1880. The last king of Tahiti, Pomare V, accepted annexation in 1880, when Tahiti became a French colony. 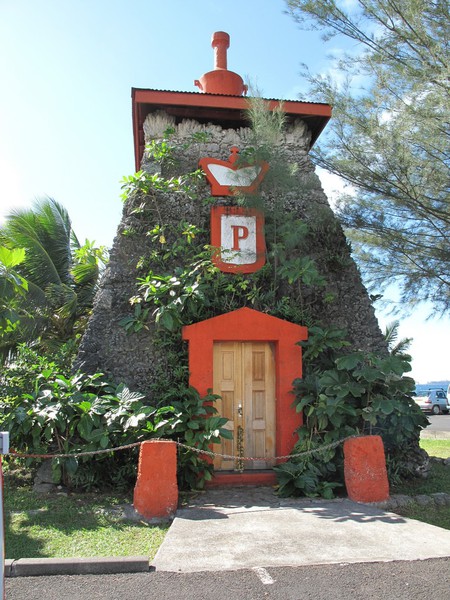 In 1957, Tahiti became an overseas French territory and became known as French Polynesia. In 1977 France granted it autonomy, and in 2003, its classification changed from overseas territory to overseas collectivity.

Mutiny on the Bounty

One of Tahiti’s more famous tales is of the mutiny on the Royal Navy’s HMS Bounty. It occurred in 1789, after Lieutenant William Bligh and his crew had been living on Tahiti for several months, as part of a mission to transport breadfruit plants from Tahiti to British colonies in the West Indies.

After living on Tahiti, some crew members became more reckless and grew opposed to Bligh’s authority, especially when he began to discipline misbehaving crew members more seriously. After being back at sea for several weeks, Acting Lieutenant Fletcher Christian led a mutiny against Bligh, setting him and 18 of his loyal crew adrift in a launch.

The mutineers settled around Tahiti and Pitcairn Island. Bligh continued to travel more than 3500 nautical miles to safety before trying to bring about justice.

Fourteen of the mutineers were captured in Tahiti. All but two of the remaining mutineers who’d settled on Pitcairn Island ended up killing each other over various conflicts. The two survivors were John Adams and Ned Young, but Young later died of asthma in 1800 and no action was ever taken against Adams. 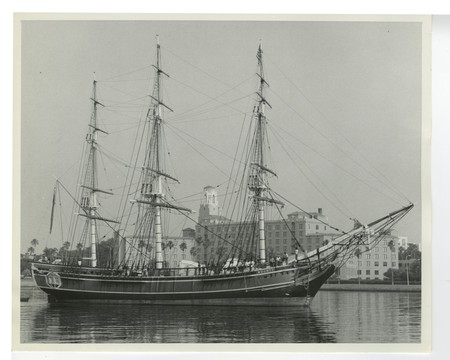