Music, Multiculturalism and Melbourne: In Discussion With Sampa the Great 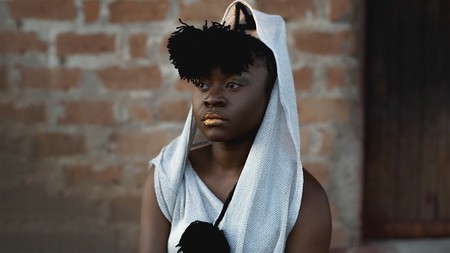 Consistently ranked in the top three places in the world to live, Melbourne has a reputation as a city that takes pride in its population’s culture and diversity. Celebrated local resident, songwriter and rapper Sampa the Great talks to Culture Trip about music, heritage and Melbourne’s place as a city that celebrates the coming together of the people of the world.

According to the 2016 census published by Cultural Atlas, 26.4 percent of the Australian population was born overseas. As the biggest metropolis, Melbourne is home to a sizeable chunk of the country’s first- and second-generation immigrants or ‘third-culture kids’. Defined as people who are raised in a culture different to that of their parents’ or that of the country in which they were born, third-culture kids make up close to 60 percent of Melbourne’s population of 4.9 million. A third of all Melbourne households also speak two or more languages. Award-winning musician and poet Sampa Tembo, AKA Sampa the Great, is one such example. Having moved to Australia in 2014 and since accelerated to the top of the hip-hop charts both in Australia and internationally, she is a prominent and influential example of someone living with a foot in multiple countries. 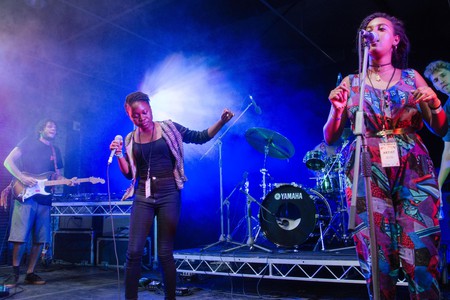 Australian culture is defined by its history of immigration, colonialism and pioneers. Traditionally, Australia’s immigrant population was made up of Europeans arriving on the continent as convicts, or in search of new beginnings, all while systematically displacing the majority of the indigenous Aboriginal population.

Zambian-born, Botswana-raised and Melbourne resident Tembo is a modern-day example of the new Australian: living in a city that has transcended its European origins to include descendants of Vietnamese, Chinese, Indian, Lebanese, Korean, Turkish, Filipino and South African immigrants, among a mass of others.

After moving to Sydney to pursue a degree in sound engineering, Tembo found her footing in an industry that was largely underrepresented by people of colour, let alone women. Today she is Australia’s most pre-eminent female hip-hop artist. Collaborating with the likes of Kendrick Lamar, Thundercat, Ibeyi, Little Simz, Hiatus Kaiyote and Joey Bada$$; friends with UK poet and grime/hip-hop star Kojey Radical; and performing at festivals including WOMAD, Lost Lands, Laneway and Sugar Mountain, she’s a woman whose incredible resonance and compelling lyricism have rightly made her a worldwide sensation. When asked what it means to have carved out a successful career in Australia as a black African woman, Tembo says, “You don’t see a lot [of representation] in Australia, and when I got there all the awards were given to white men in hip-hop. So just to add a little something to that plate makes me very proud of myself, because it’s hard. Coming from a place where representation is all around – everywhere you look you see beautiful black women and men; everywhere black love – you forget that not a lot of places are like that.” 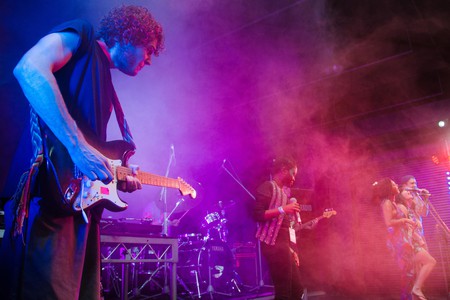 Unfazed by popularity and critical acclaim (she was the winner of the Australian Music Prize for Best Album in 2018 for Birds and the BEE9) Tembo attributes everything – from musical inspiration and future ambition – to family and growing up in southern Africa.

According to Monash University, just over 3 percent of the city’s population is made up of citizens of African and Middle Eastern descent. It’s not a hugely impactful number, but Tembo insists that part of integrating oneself into life in Melbourne is all about finding one’s community, both in the music industry (after all, she explains, hip-hop has been influenced as much by Africa as it has been by African-American culture) and in one’s social life. ‘Community’ here is expressed not just in a cultural sense, but rather in referring to the people who celebrate who you are and where you’re from:

“It’s very important for me to keep my identity and not want to shift that for anything. Our parents made us very comfortable with this standard. So the question of changing yourself in a different country was never a thing for me. If you carry that with you, as hard as it gets, nothing will move you… You definitely need a community around you.” 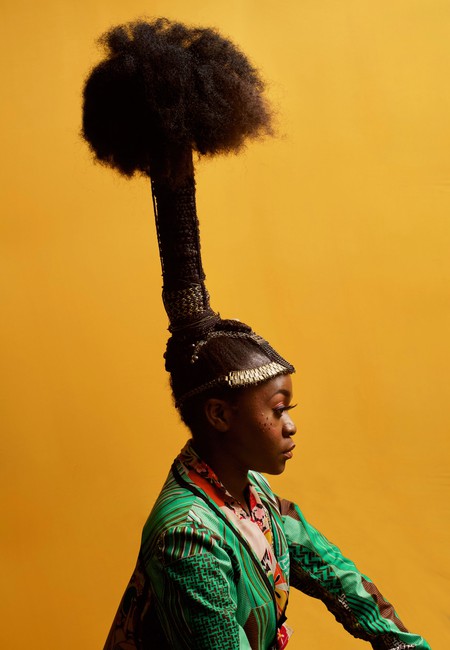 Make no mistake, Tembo is vehemently against the idea that she is “Australia’s big hope in hip-hop” or even “African-Australian”. She is, simply put, a proud Zambian living in Australia, attributing all of her successes to having held on to her heritage and memories of home: “For me, My main struggle has been being an African who was not born in Australia, who was not raised in Australia. People are willing to erase my whole nationality just so I can rep their city… A few years back it would’ve been so uncool to be so ‘Afrocentric’.”

About the music industry in Melbourne, however, she’s feeling positive. In an interview with NME leading up to her 2019 debut Glastonbury performance, she expressed her love for living in a city that’s ‘booming’ and pulsating with change, particularly when it comes to showcasing diversity. “[In Melbourne] you have people who experience different things. You have up-and-coming black voices, which we’ve never heard [before]… which is an exciting time for Melbourne.”

Having arrived in Australia after living in California for three life-changing years, Tembo explains that culture shock wasn’t really something she had to deal with:

“[Living in the States] taught me a lot about myself and the strength of the people that I come from, and what we’ve been through, and what has been stolen from Africa as a whole and how we’re still here.”

Her father and older sister seem to be the two key influencers in her life. Her father, a stoic, a teacher of tradition, the value of hard work and good life choices; her sister, the trailblazer who asked Sampa to question why life is the way that it is and encouraged her to challenge the status quo. These two extremes have created someone who strikes a balance between family life and fearless independence.

“I went back home [from the USA] and I was like, ‘I’m not leaving, I’m going to stay where people want me. I’m not going to try and live in a country where I’m constantly told, ‘We don’t want you to be here.’ It’s like, why am I bothered with that? But then I remember my sister saying, ‘Aren’t you limiting yourself? You like to talk about how your ancestors circumnavigated the world and whatnot, but you’re limiting yourself if you stay in this one place, and you talk about freedom.’ And I’ve never had a response to that.” 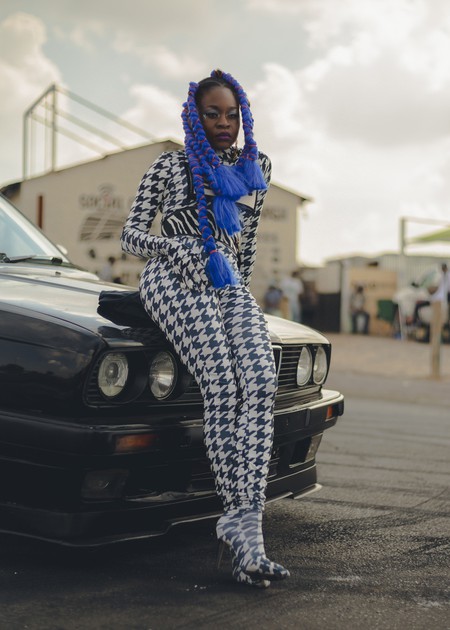 Without this commonly experienced sense of isolation and confusion felt by most new arrivals to any country, Tembo was able to instead focus her attention on claiming her space within the Australian music industry. With hit songs such as ‘Mwana’, ‘Healer’ and ‘Protect Your Queen’ written and performed in southern African languages, Bemba and Nyanga, and drawing on Zambian chanting traditions, she pays homage to the country she left behind. Her debut album The Return (2019) features vocals and cameo appearances by close family members, and the hit single ‘Final Form’ was shot on the vibrant and bustling streets of Zambia and Botswana.

“Just chanting to me means more than just harmonies; it means a community. I grew up around women who chant for every celebration, every funeral. If you look beyond the surface level, you’re seeing voices of different humans connecting in this one moment in time, and I’ve never felt anything as spiritual as that, especially in southern Africa. That one takes me home.”

And Australians are loving it. Being proud to claim one’s power and existence in multiple spaces is obviously something that resonates with a lot of people in the country, especially in Melbourne. If not, they just have great taste in music.

Tembo emphasises she has no clue what the future might hold for her. Permanent residency doesn’t seem to be at the top of her agenda, as she’s following whatever path life lays out for her. She dreams of going back to Zambia and building recording studios and athletics schools for local children, but in the meantime, living among the vibrant mix of people that call Melbourne home is where she needs to be right now.

Sampa the Great’s debut album, The Return, was released in September 2019 and her album launch tour will see her visiting the best live-music venues across Australia, Europe and the USA.