A Music Lover's Guide To Melbourne

Courtesy of The Searchers
No matter the genre, Melburnians love their music and are keen fans of emerging artists and established, big names. If you’re a music lover and find yourself in Melbourne, then this guide will help you navigate the best live music bars, the greatest concert venues, must-visit stores, festivals to attend and the radio stations that you need to tune into. Read our guide and turn up the music because Melbourne is about to get loud.

From Jack Black to Axl Rose, The Arctic Monkeys, and the New York Dolls – no muso’s trip to Melbourne is complete without a night at Cherry Bar. Nicknamed ‘the best rock n’ roll bar in the world,’ this grungy establishment is situated down AC/DC Lane and has free entry most nights. In 2014, Lady Gaga was rumoured to have crawled out of Cherry Bar after a night of pure rock n’ roll fun. Your second pit stop is The Esplanade Hotel in St Kilda – known to locals as The Espy. Opened in 1878, the bar has heard every era of popular music firsthand and once included a Saturday Night Fever-style dance floor. These days, you’ll hear emerging rock artists, and the bar has free entry most nights. The third must-visit music bar in Melbourne is the Ding Dong Lounge in Chinatown, which has attracted the likes of The Kills, The White Stripes, Ed Sheeran and Wolfmother.

Having hosted musical icons including the Rolling Stones, Judy Garland, the Beatles and Madonna, these three venues have seen their fair share of memorable performances. In St Kilda, there’s the historic Palais Theatre, which was first built in 1911 and features Art Deco architecture. Head to West Melbourne and you’ll find a venue that has been used for wrestling, Olympic sports and was the scene of Judy Garland’s only Melbourne performance. Queen, Bob Dylan, Frank Sinatra and the Ramones have also taken the stage at Festival Hall. The last venue on the list is the Forum Theatre, which was once the largest cinema in Australia. The venue has held many concerts including Madonna’s bizarre 2016 performance. 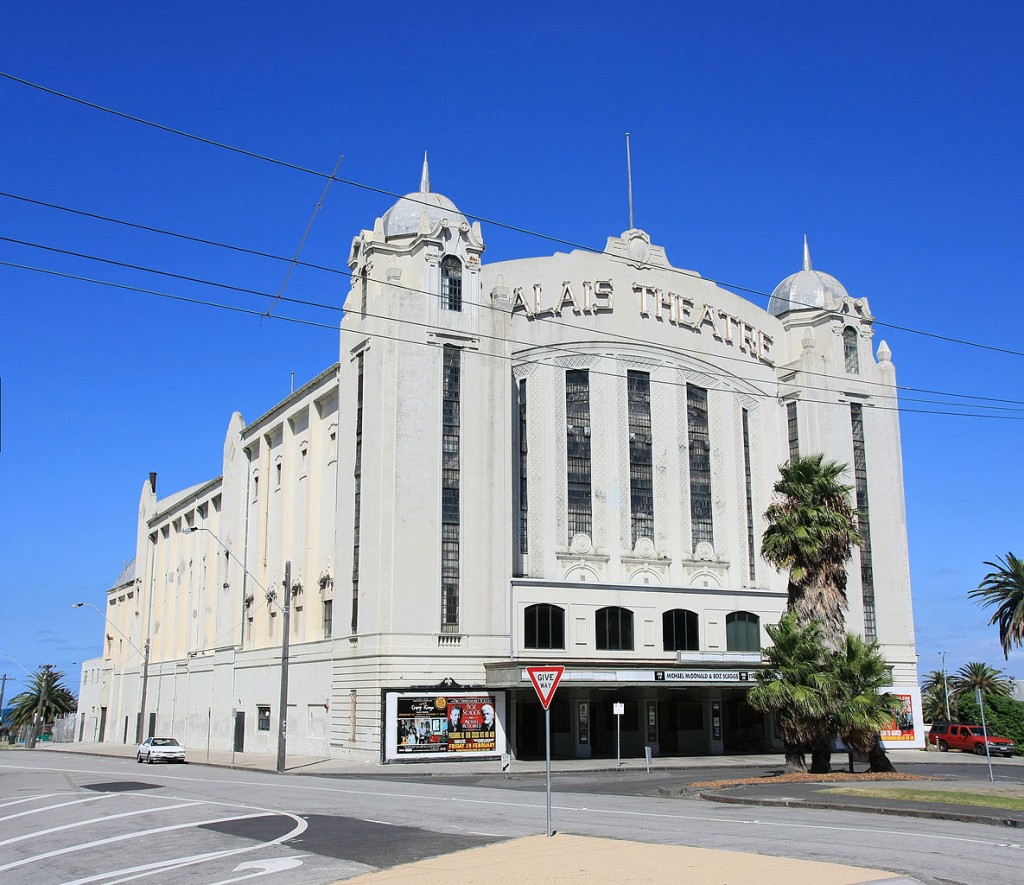 Music lovers may groan about the commerciality of JB Hi-Fi, but with several convenient locations in Melbourne and a broad range of CDs and records, it continues to be the go-to store for a host of entertainment needs. If you would rather visit an independent record store, then Culture Trip Melbourne recommends Greville Records, which is a treasure trove of B-sides, limited releases, and music paraphernalia, as well as the meticulously organised Round & Round Records, which features staff reviews and eclectic sub-genres. Lastly, visit The Searchers in Fitzroy, which has a strong home-grown collection and an affinity for disco and rock n’ roll. 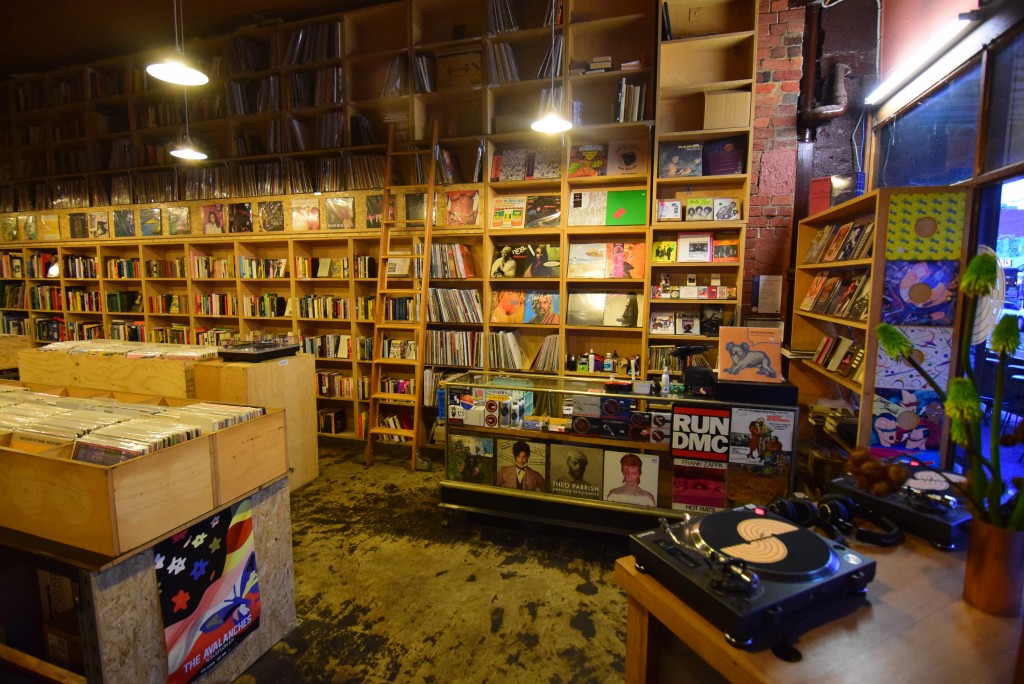 Courtesy of The Searches

The best way to listen to music is live, and the easiest way to discover new artists is by attending a local music festival. During the summer, musicians hit the road, and you should follow suit. Your first destination is the St. Jerome’s Laneway Festival in Footscray, which celebrates indie rock/pop. Next, start your year off right at the Falls Music and Arts Festival, commonly known as Falls, in Lorne, which takes place over the New Year’s Eve holiday and includes a variety of genres and both emerging and established artists from across the world. Lastly, go regional and visit Groovin’ The Moo, which takes place in April/May and features alternative and indie rock. 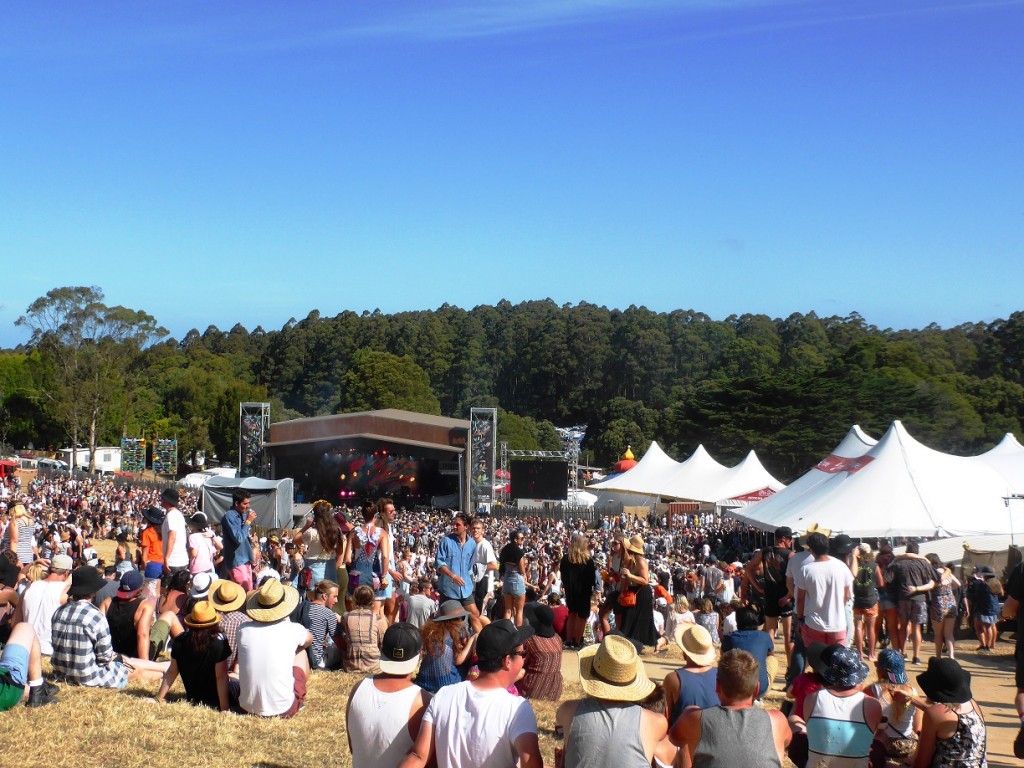 Perhaps you prefer to tune into FM radio and listen to music through the privacy of your stereo. You might sing along as you do the housework or listen in the car on the way to work. When in Melbourne, these seven frequencies are the best to listen to. If you need to unwind, check into Smooth 91.5 Melbourne’s easy place to relax, which plays easy listening music from the 1950s to now. Turn a few notches to 100.3, and you’ll find Nova 100, which plays Top 40 songs; next, you’ll tune into KIIS 101.1 which also plays Top 40. Keep turning until you hit Fox FM 101.9, which is Melbourne’s #1 for Hits & Old Skool and features the hilarious drive home duo, Hamish and Andy. Next is Gold 104.3, which has a song list of Pure Gold classic hits. If rock is more your style, then tune into Triple M 105.1, or Melbourne’s Best Rock, and Triple J 107.5 for Australian and alternative music. Triple J is also the station of choice on Australia Day when the entire country listens to the Triple J Hot 100.