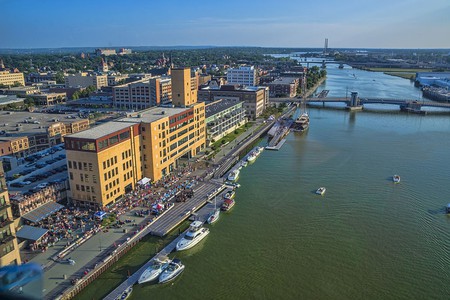 Green Bay’s geographical location makes it the prime starting point for exploring Wisconsin’s northeast. Not only does the city itself have plenty of things to see and do, but its location provides easy access to scenic state parks, the Fox Valley, and the beautiful Door Peninsula. All are great reasons to take any of the following day-trip options.

Drive about an hour south from Green Bay, and you’ll find yourself in Oshkosh. Spend some time soaking up the sun on the shores of Lake Winnebago, or check out one of the city’s many summer festivals. If you’re an airplane enthusiast, the EAA Aviation Museum is a must-visit. 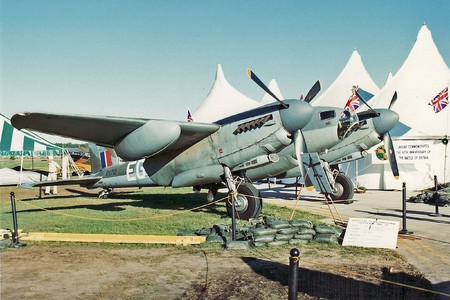 Nothing’s better than floating in a group of tubes down the Wolf River with your friends when the weather is warm and sunny. Located just an hour from Green Bay, Wolf River Trips & Campground has everything you need to unwind as you enjoy a fun and relaxing day on the water. 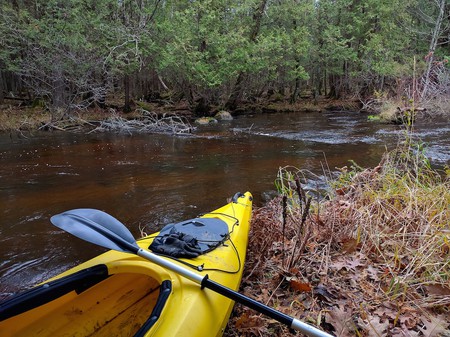 The small city of Peshtigo is about 50 minutes north of Green Bay and is the unfortunate site of the deadliest fire in American history. Pay your respects to those lost in 1871 at the Peshtigo Fire Cemetery, and learn more about the disaster at the Peshtigo Fire Museum. The 45th parallel, which marks the halfway point between the Equator and the North Pole, is also marked here. 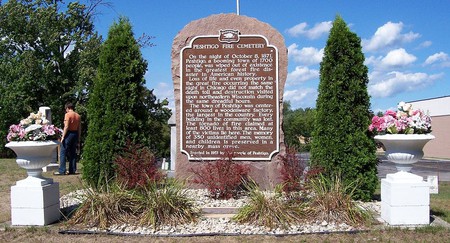 Many of Door County’s charming small towns are within a reasonable driving distance from Green Bay, including Egg Harbor, which is considered to be one of the best small towns in America. It’ll take just a little over an hour by car to get there, but the beautiful beach views and local restaurants will make it worth the drive. From there, it’s easy to explore the surrounding area on a day trip as well. 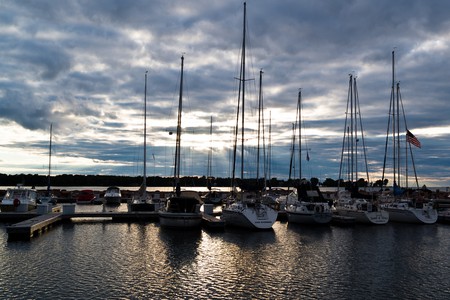 Located at the top of Lake Winnebago, High Cliff State Park is just a short 45-minute drive from Green Bay, maximizing the time that you’ll be able to spend exploring its 1,187 acres. The park has trails for hiking, horseback riding, and biking in the summer and cross-country skiing, snowshoeing, and snowmobiling in the winter, making it an excellent destination any time of year. 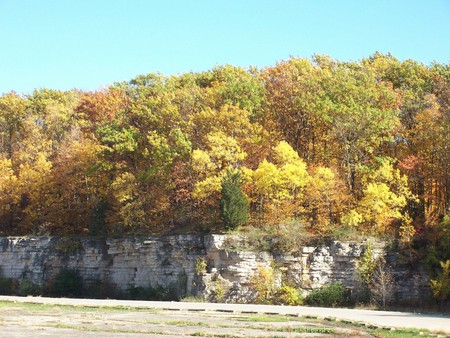 The Point Beach State Forest near Two Rivers consists of an expansive 2,903 acres and six miles (9.6 kilometers) of shoreline on Lake Michigan. You’ll be able to soak up the sun on the park’s sandy beaches in under an hour’s drive from Green Bay and take in the natural beauty of one of the country’s Great Lakes. 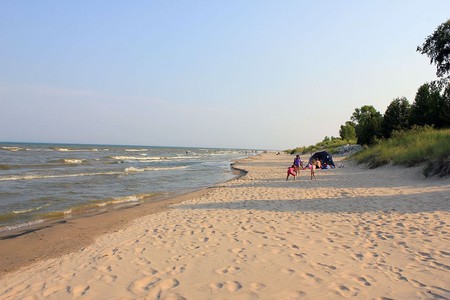 Considered to be one of the most beautiful towns in the state, Algoma will only take over 40 minutes to reach by car. While it may be small, this city has some great events such as Shanty Days and the Concerts in the Park Series, both of which are worth making the trip for. 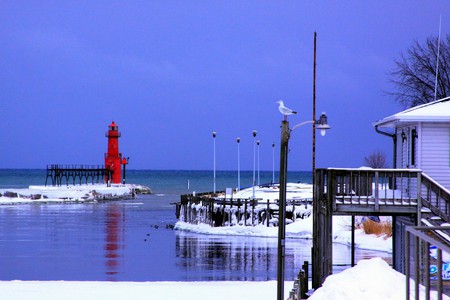 Appleton was once home to the world’s most famous illusionist, Harry Houdini. Magic fans can visit Houdini Plaza in the downtown area and check out the Houdini Museum at the History Museum at the Castle. For those interested in Cold War history, the museum also houses an exhibit about the life of the infamous Senator Joseph McCarthy who was born and raised in the area. 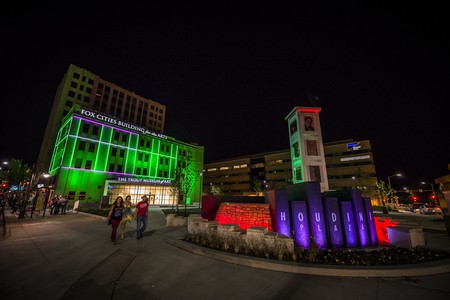 Elkhart Lake is one of Wisconsin’s favorite tourist spots and lies just over an hour from Green Bay. There are plenty of opportunities to hike, bike, swim, golf, or just relax in the area. The village also has some great museums to check out, including Henschel’s Indian Museum, which sits on an archaeological site dating back to 8,000 BC. 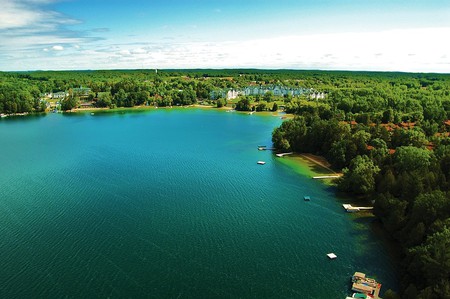 Elkhart Lake | © The Osthoff Resort / WikiCommons
Give us feedback