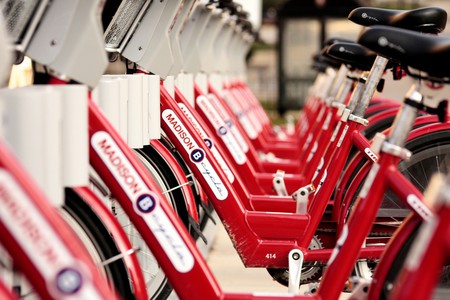 Madison is considered to be the bike capital of the Midwest thanks to the bike’s popularity among its large student population. With so many people cycling around Wisconsin’s capital city, there is no shortage of scenic bike trails. Next time you’re biking in Madison, be sure to check out some of these spectacular routes!

Along the shoreline of Lake Monona, Olin Park is a great spot for those looking for a leisurely bike ride along the water. Not only is it a beautiful location, but cyclists will also be able to continue farther on the Lake Monona Loop or into the adjacent Turville Point Conservation Park if they are feeling up to a longer ride. 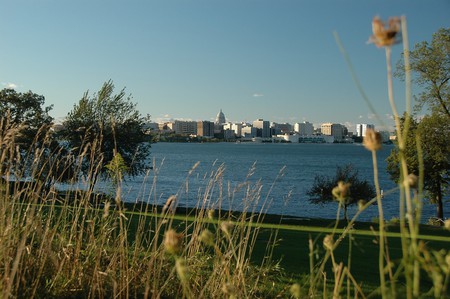 The Lake Monona Loop is one of the most popular bike paths in the area. Following this route along the lakeshore will take you through Olin Park and past the Wisconsin State Capitol building and Frank Lloyd Wright’s Monona Terrace, which even features a bike elevator. 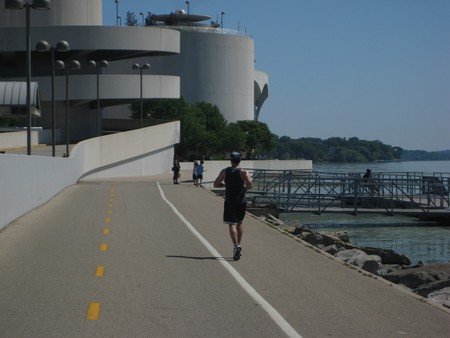 One of the fastest ways to get around the University of Wisconsin–Madison’s sprawling campus is by bicycle. Even if you aren’t attending classes, the city is a lovely, young urban area to explore. A bike-friendly space, the university campus has more parking reserved for bikes than it does for cars. 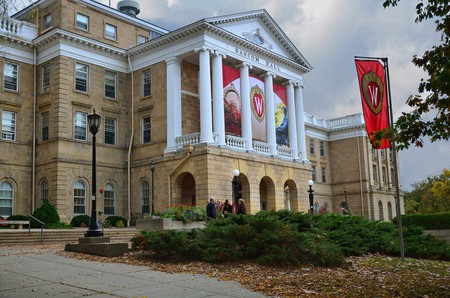 The University of Wisconsin–Madison Arboretum is a biking paradise with three miles (4.8 kilometers) of designated bike paths winding through its more than 1,260 acres of forests and prairies. This ride is a great one in any season, and as it lies just four miles (6.4 kilometers) from the main university campus, it is an easy escape from the city. 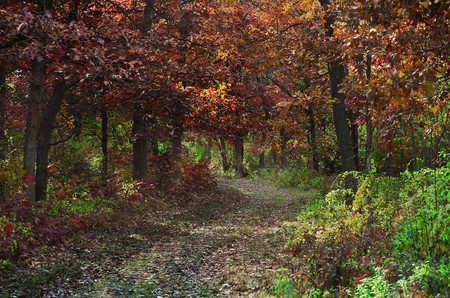 The Howard Temin Path is part of the larger Lakeshore Path around Lake Mendota, but it is the only part of the trail that is bike-friendly. The path is named after a former UW–Madison professor and Nobel Prize winner who often explored this area to find peaceful spots for quiet contemplation and reflection. 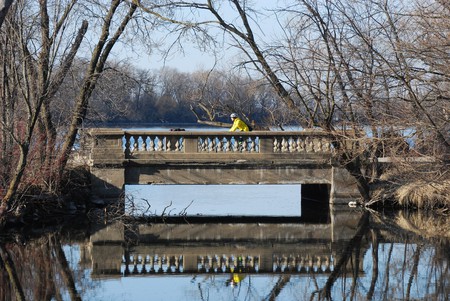 The Quarry Ridge Recreation Area is the place in Madison for mountain biking. The trail system weaves through a wooded area and offers paths for both beginner and expert riders. While the trails are open year-round, it is advised only to ride here when the trails are dry in order to avoid damaging them.

Linking the longer Military Ridge State Trail and Glacial Drumlin State Trail, the Capital City State Trail consists of seven miles (11.2 kilometers) of pathways through the city itself and an additional 10 miles (16 kilometers) through Madison’s surrounding areas. The asphalt-paved surfaces are perfect for biking, but note that a state trail pass is needed to use this route. 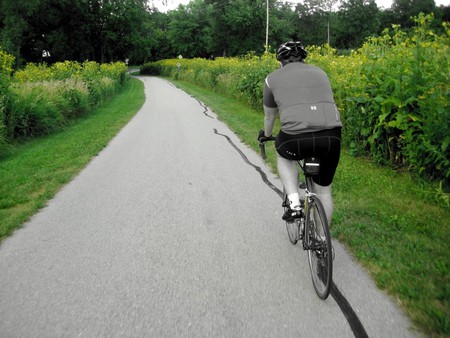 The Southwest Commuter Path is one of the busiest bike trails in Madison, as the Badger State Trail, Capital City State Trail, Cannonball Path, and Military Ridge State Trail all feed into it. This route effortlessly connects downtown Madison with the surrounding areas, making it easy to commute in and out of the city by bike. 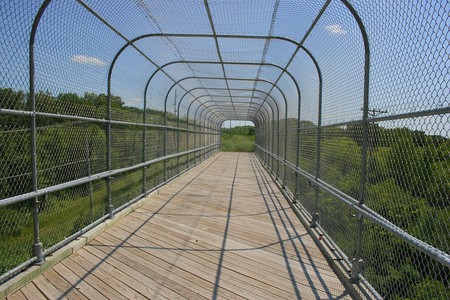