A Glimpse Into Wisconsin's Gangster Past 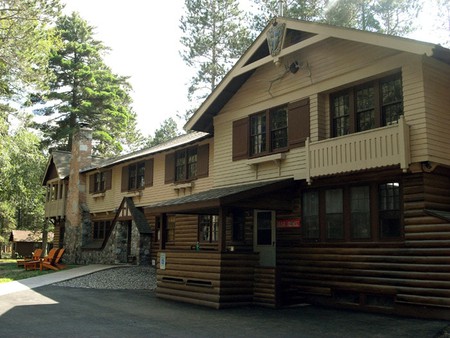 During the age of Prohibition and the Great Depression, the Wisconsin north woods became a favorite escape for some of Chicago’s most notorious gangsters. The likes of Al Capone, John Dillinger, and Bugs Moran used the state as a retreat from the law and a transportation point for contraband goods. Shootouts, prostitution, and rum running were all par for the course in Wisconsin’s gangster past.

Wisconsin was popular with Chicago’s mob elite for many reasons. Back in the 1920s, northern Wisconsin wasn’t the easiest place to get around. This made it easier for wanted men and women to avoid the law, and there were ample places to hide. The Wisconsinites of the time were hit hard by the Depression and were willing to keep their mouths shut for a spare bit of change, happy to take advantage of the money being invested in the area by the mafia. The local loggers and railroad workers were also prime customers for gangster-owned brothels, which is part of the reason this industry thrived in the north woods. Wisconsin’s thousands of lakes also played a helping hand in illegally importing alcohol from Canada. At the time, booze was flown in by seaplane and then transported on land across the Illinois border. 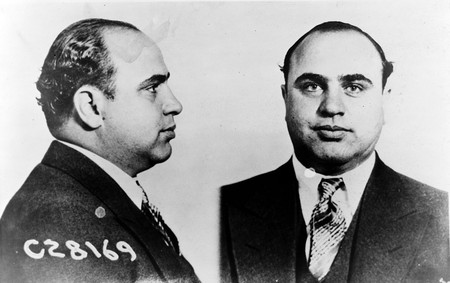 Chicago’s most recognizable gangster, Al Capone, spent a fair amount of time in Wisconsin. Not only did he own establishments in Milwaukee, but he also had a summer house on Cranberry Lake in the town of Couderay. This residence wasn’t a typical cabin in the woods. It was fortified with a machine gun turret, and was used to transport illicit whiskey from Canada. Al’s brother, Ralph Capone, made a name for himself as a mob cashier and was a long-term Wisconsin resident, running a number of bars and slots in Mercer, Wisconsin all the way up until his death in 1974. 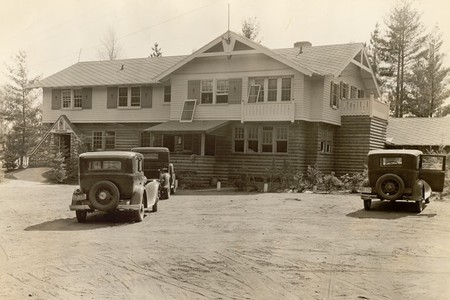 Wisconsin’s most illustrious gangster tale, though, is perhaps that of the FBI shootout with John Dillinger and his gang at the Little Bohemia Lodge. The FBI mistakenly shot customers leaving the lodge, tipping off Dillinger and his gang members, including Baby Face Nelson, and giving them enough time to get away. The Little Bohemia Lodge had a brush with gangsters again in 2009 when it was used as an authentic backdrop for a recreation of the shootout in the film Public Enemies starring Johnny Depp. Today, original bullet holes from the shootout can still be seen in the walls, along with Dillinger memorabilia and items that the gang allegedly left behind as they fled.

Other notable mob names that spent time in Wisconsin were “Polack Joe” Saltis, Frank Balistrieri, Sam Giancana, Roger Touhy, and Jimmy Hoffa. Ironically, Wisconsin’s association with the infamous criminals of the past has become a sense of pride for local residents today.