11 Things Tourists Should Never Do in Madison, Wisconsin – Ever 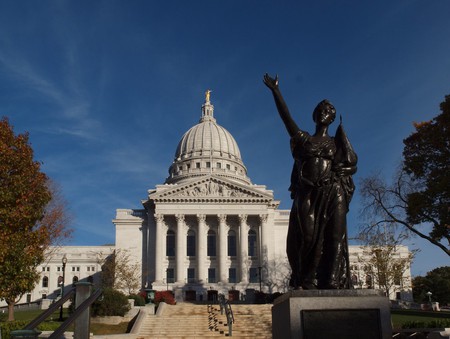 While Madison is a pretty relaxed place, there are some important things to keep in mind while visiting. Whether you are coming to town for a sporting event, on business, or to visit a friend at the university, pay attention to these tips to avoid any potential faux pas while spending time in Wisconsin’s capital.

Madison residents take their college sports seriously, and Badger pride can be felt throughout the city on any given day. Whether or not you’re in town for a sporting event, be sure to show some respect when talking about the home team to avoid the wrath of loyal fans.

Drive in the snow

If you are not used to driving in the snow, don’t do it in Madison. With a large number of pedestrians and cyclists in some areas, it can be an uncomfortable driving situation when you aren’t familiar with the city’s layout. Snow will only make this worse and requires extra caution. 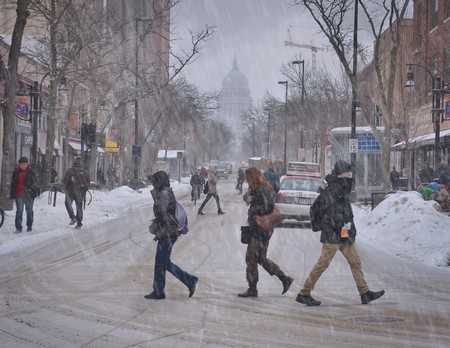 Drink a whole Wando’s Fishbowl by yourself

The Wando’s Fishbowl is a Madison nightlife staple. While many UW-Madison students have surely tried, it’s never a good idea to attempt drinking an entire one solo as they are 100-ounce concoctions containing at least five different types of alcohol. If you happen to find yourself at Wando’s on a night out while visiting Madison, make sure to remember these words: never Fishbowl alone.

Not dress warm enough for Halloween

If you’re in town for Madison’s huge Halloween street party, be prepared to dress for the weather. Freakfest takes place outside on State Street, and Wisconsin can get pretty cold in October. Be sure to incorporate warm pieces into your costume so that you can stay warm and have fun at the same time. 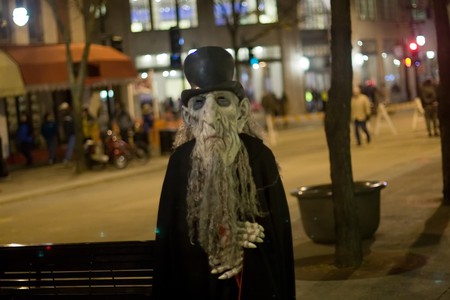 Wander around campus at night by yourself

While Madison is a relatively safe city, it’s better not to stroll around by yourself at night. If you aren’t familiar with the large university campus, it can be easy to get lost, and you might encounter some unpleasant characters who have had a few too many drinks. With some cool rideshare options, grabbing a lift to your destination can be relatively cheap.

Get sucked into a protest

As Wisconsin’s capital city, Madison has seen its fair share of heated protests. While protesting is a constitutional right and important civic duty, if you aren’t planning to participate in a legal, organized protest, it’s probably best to steer clear if you see some commotion happening around the capitol because you never know if things could get quickly out of control. 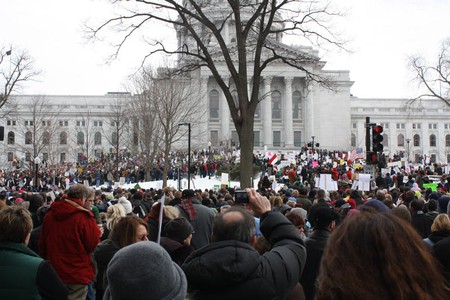 Madison has some of the best independently owned cafés and restaurants in the state. Take advantage of the fantastic selection of options serving food and drinks created from locally sourced or fair-trade ingredients by supporting a Madison business rather than the same old chain establishments. The Dane County Farmer’s Market is also one of the best around, so be sure to check it out.

Try to drive past Camp Randall on game day

If the Badgers football team has a home game, it’s best not to attempt driving near the stadium that day. Regardless of whether or not they have tickets, students will flock to Camp Randall to tailgate the event. In order to avoid heavy traffic and delays, check the football schedule, and plan to reroute your journey ahead of time. 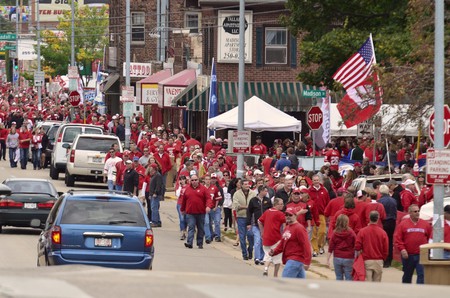 Drink in the streets (even during street parties)

The Mifflin Street Block Party is one of Madison’s biggest annual parties, but despite its name, keep in mind that it is not legal to drink in the street. Any open alcoholic beverages must stay on private property. Don’t make this mistake, or you’ll risk getting arrested and issued a citation.

Mix up lakes Monona and Mendota

Madison is bordered by two main lakes, Lake Mendota and Lake Monona. While both are lovely to visit, the similar sounding names can lead to some confusion. If you mix up the names of the lake while following directions, you may find yourself on the side of the city opposite to your desired destination. 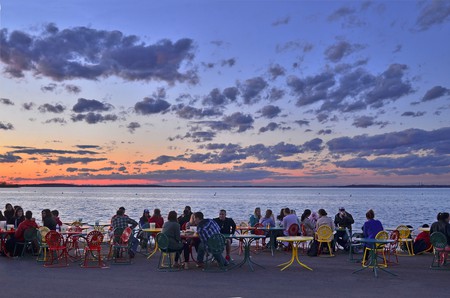 Spend the entire time in the city

While there are plenty of exciting things to do in Madison, some of Wisconsin’s top attractions lie within an hour’s drive from the capital. Make sure that you have enough time allotted for at least one day trip outside of the city to visit some of southern Wisconsin’s other treasures.