11 Stereotypes That Every Wisconsinite Hates 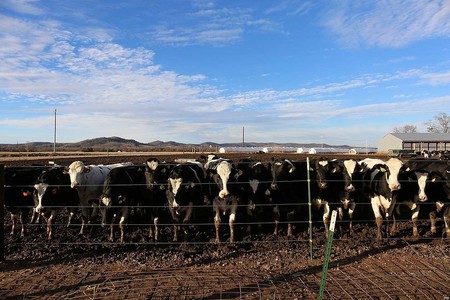 For those not from the Midwest, Wisconsin seems to be a land shrouded in mystery. Imaginations run wild with pop culture references, and people who have never been to the state suddenly think they’re experts. While many assumptions about Wisconsin are correct, such as the usage of the word “bubbler” and having a deep love of cheese, many are simply not true. Here are 11 stereotypes that Wisconsinites hate hearing.

Everyone lives on dairy farms

While “America’s Dairyland” is scrawled across the bottom of Wisconsin license plates, it is not fair to assume that everyone lives on a farm. Wisconsinites are fiercely proud of their dairy culture, and many people got very riled up when a television commercial proclaiming “Happy cows come from California” played on local channels a few years ago. However, this passion stems out of respect for the hard-working dairy farmers, not because everyone lives on a dairy farm. 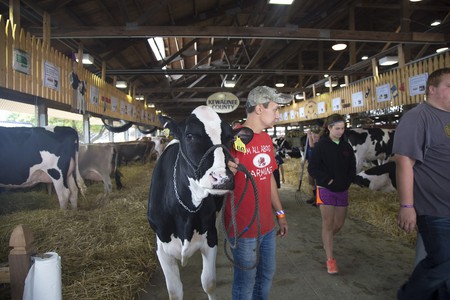 Because Wisconsin isn’t considered to be one of the top tourist destinations in the country, many people are under the impression that there is nothing to do there. Apart from the beautiful scenery of Wisconsin Dells, Devil’s Lake, and Door County, there are also a number of exciting things to do and see, including Summerfest, the largest music festival in the world.

Most Wisconsinites will deny that they have an accent, but there is a distinctive twang and vocabulary. That being said, a joke here and there will be laughed off by the locals, but like with most jokes, it simply isn’t funny anymore after a while. Repeatedly trying to imitate the Wisconsin accent by overexaggerating it is sure to get on the nerves of the Wisconsinites real fast.

Wisconsin is home to Miller beer, and it’s true that it is very popular. However, it’s not the only option in the state. Leinenkugel’s, PBR, and Spotted Cow are all local favorites. Wisconsin’s burgeoning craft beer scene is not to be underestimated, and home brewing has also become very popular in recent years. It’s no secret that Wisconsinites know how to appreciate a good brew. 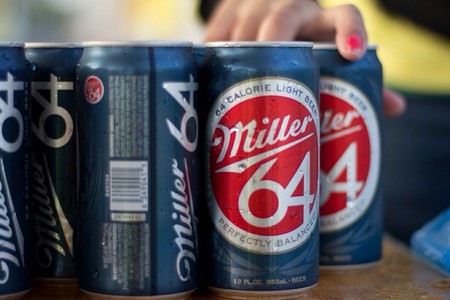 No one ever leaves Wisconsin

Wisconsinites love where they are from, and that’s why many of them choose to stay there. That doesn’t mean no one ever leaves the state though. While some move away from Wisconsin, many of those who decide to remain close to home love to travel. It’s not unusual to hear a Wisconsin accent in other parts of the USA or even abroad.

Everyone only listens to country music

Every year, Oshkosh hosts Country USA, one of the country’s largest music festivals. Many of the locals take part in the festivities, but that doesn’t mean they only listen to country music. Wisconsin boasts a diverse live music scene and is the home state to music industry heavyweights such as Les Paul, the Violent Femmes, Steve Miller, and Liberace.

It snows all the time

Yes, Wisconsin does have cold winters, and this often involves snow. Wisconsinites will often hear remarks about the frigid weather from those who come from a warmer climate, but what is often missed is how amazing Wisconsin summers are. The state distinctly has all four seasons, and people who only focus on the cold will miss out on many of the best things that Wisconsin has to offer. 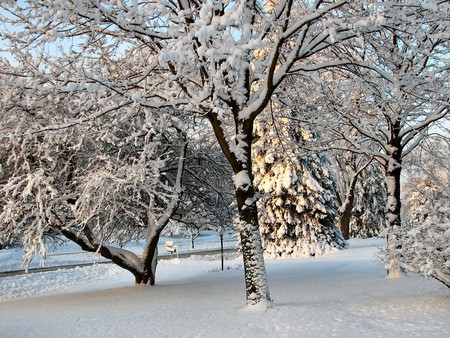 Hunting, especially for deer, is prevalent in Wisconsin, but it is not everyone’s cup of tea. Just because someone is from Wisconsin, it shouldn’t be assumed that they take to the woods every November with a weapon in hand. Hunting camouflage and blaze orange make appearances in Wisconsinite wardrobes from time to time, but generally, they are not the norm in most parts of the state.

Cheese is the only food option

Cheese is its own food group in Wisconsin, and with some of the freshest in the country, it’s easy to understand why. Fried cheese curds are a delicacy that people who haven’t been to Wisconsin will never understand. To assume this is the only good food in the state, though, would be incorrect. Wisconsin has a diverse ancestry, and with it comes a delicious mix of ethnic foods. In the summer, it is also easy to find excellent fresh produce at one of the many farmer’s markets. 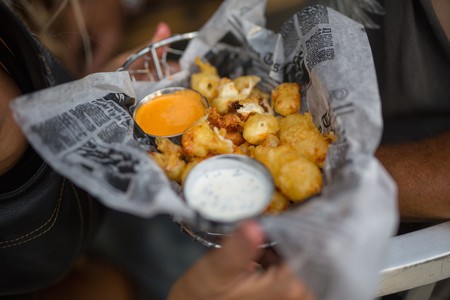 Everyone drinks way too much

As the famous saying goes, Wisconsin has been out-drinking your state since 1848. While the state’s universities have a reputation for partying, Wisconsinites know how to work hard as well as play hard. After college, most people leave their hard-drinking days behind them in favor of a good brandy Old Fashioned or two with their Friday night fish fry.

The stereotype that Wisconsinites are uneducated, backward people is the most offensive one. Wisconsin has the 17th best public education system of all the states. Also, the University of Wisconsin ranks as the 55th best university worldwide and ties for 12th place when it comes to the best public colleges and universities in the country.