Most people are familiar with Silicon Valley — but Silicon Slopes? It turns out the early Mormon pioneers aren’t the only ones to find Utah the perfect place to set root. The Beehive State is quickly becoming a hub for both new tech startups, and large, well-known businesses such as Amazon, making the state a breeding ground for new ideas.

When thinking of Utah, you’d likely imagine red rock, mountains, and white-powdered slopes. Few would expect the two-hour drive from Provo to Ogden to resemble a buzzing metropolis speckled with large corporate buildings. 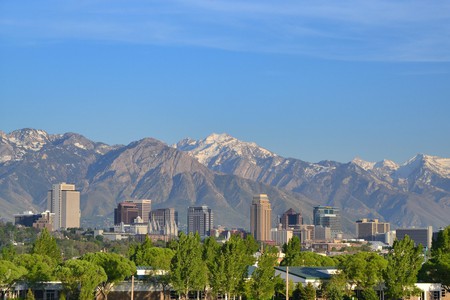 The Utah tech boom certainly had a slow start. Utah ingenuity and entrepreneurial minds brought Novell and WordPerfect to the world in the ’70s, but the state’s business climate was fairly mild over the next two decades. It wasn’t until the ’90s and ’00s that major companies like Vivint, Omniture, and Ancestry.com began to pop up around the state like Utah’s their state flower (the wild sego lily, in case you were wondering).

Now Utah has been named number one in innovation and entrepreneurship, number two in high-tech performance, and number three in economic performance by the U.S. Chamber Foundation. Watch out, San Francisco! 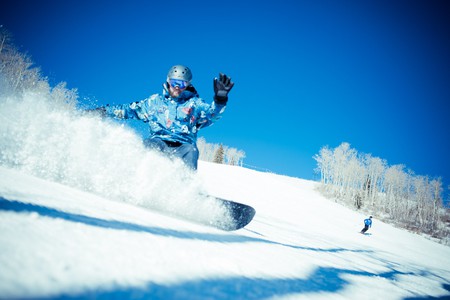 Most Utah recruiters attract out-of-staters with the lures of outdoor adventure like skiing, snowboarding, white water rafting, hiking, and mountain biking. But what has made this tech boom possible? It could be due to the three major universities in the area, low housing costs, and a convenient commuter rail that connects the entire Wasatch Front (Utah’s primary metropolitan area, running from Provo in the south to Brigham City in the North).

In the last 50 years, Utah’s population has grown well over 200%. This growth has significantly broadened the cultural atmosphere, but perhaps the most largely impacted aspects of daily Utah life are construction and transportation. With nearly two thirds of Utah’s growth being along the Wasatch Front, crowd control is no small issue, and it seems that construction crews have no way of keeping up with the ever-increasing number of people on the roads. 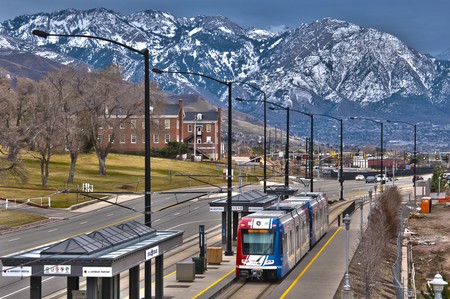 The increased congestion might not be a bad thing. In the past, Utah’s public transportation has been far behind that of its larger metropolitan counterparts. However, since the 2002 Winter Olympics in Salt Lake City, Utah Transit Authority (UTA), the state’s largest public transit system, has taken strides to provide Utahns with better ways to get around. 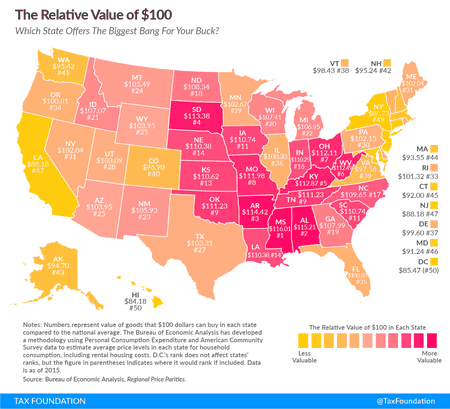 The Relative Value of $100 in the US | @TaxFoundation

In spite of the rampant growth, Utah’s cost of living remains significantly lower than most major business hubs, and experts expect that proposed major improvements to public transportation will make way for even more opportunities for cost savings. For example, in a brief interview conducted with local auto insurer Kevin Courtright, of The General Auto Insurance, many Utahns will save thousands by dropping their full coverage car insurance policies for less expensive, liability-only plans as they begin driving less and taking the light rail more. That’s like getting a small raise!

It seems that the opportunities provided by the tech boom have also inspired creativity and learning. Salt Lake City was recently ranked seventh by WalletHub in the top 10 metro areas for emerging science, technology, engineering, and math professionals.

Gender disparity is one of the largest concerns in the tech industry, and while Utah’s reputation for gender equality is far from the best, Salt Lake City is making great improvements. Jill Gonzalez from WalletHub said, “When we’re looking at the disparity of women and men in science, tech, engineering, and mathematics, we’re seeing that [Salt Lake City] has one of the lowest in the country—third lowest actually.”

New and old companies alike are flocking to Utah to ride the innovation wave while many existing Utah headquarters are growing and expanding. Within the next few years, companies like Adobe, Amazon, and Podium are expected to bring thousands of new jobs to Utah. The population of Utah County alone is expected to grow to 1.6 million over the next 50 years—more than one-third of the current state-wide population.

The Utah tech boom is on a steep climb, but it is still far from reaching its peak.