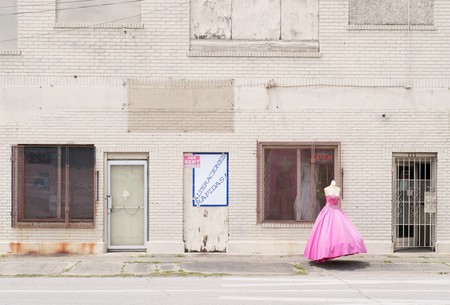 Why do we expect every Texan artist to come out looking like Cormac McCarthy or Guy Clark?

I read an article recently where an actor described acclaimed filmmaker Wes Anderson as the “most un-Texas-like Texan I’ve ever met.” I immediately recoiled, remembering my excitement in discovering that Rushmore, my favorite movie, had been filmed in the South by a Texan.

And yet, a look at or listen to Wes Anderson does not give away many stereotypically “Texan” qualities.

But does that mean Anderson has completely withdrawn from his Houstonian roots? What about Rushmore and Bottle Rocket, his first two movies, both entirely filmed in Texas? And now that his films are located in Europe, Paris, Japan and Maine, does that mean his Texan identity disappeared? Or worse, that it’s something to be ashamed of in 2018?

We all know what the actor was implying, and few would contest his comment on a surface scale. Most people don’t associate Texas with stop-motion animation, pastels, tweed or Russian orchestral folk music. However, Anderson’s ties to Texas, most notably Houston, reveal much about his work and the city’s effect on the artist and the immaculate worlds he builds.

Houston was more than just a “home”

Born in 1969, Anderson attended Houston’s St. John’s School, which later became the set and inspiration for Rushmore. Although the film focused on elite New England schools, Rushmore was filmed in a very non-New-England city – Houston – in 1998. It also gave Jason Schwartzman his breakout role in the film industry, as well as revitalized Bill Murray’s status as an indie champion.

Today, you can still get your haircut at Doug’s Barber Shop in the Heights, where Max Fischer’s father worked. Or check out the original schools used for filming.

In an interview with Houston Matters in 2014, Anderson himself explained his ties to Houston. “There’s a real Texan filmmaking kind of world,” he said. “Houston has an incredibly deep kinda cultural tradition, I think. And we have great museums and we’ve always had lots of movies here. I think it’s a very good place to start.”

Discussing Houston’s bizarre city structure, Anderson said, “Maybe if you feel a little chaos as a kid … you want to make order. You want to make it neater.” He also observed that “Houston is a place where there’s always new construction. It’s always revitalizing and reinventing itself,” a theme consistent in nearly every one of Anderson’s films, as the time periods and settings consistently shift.

A short detour in Austin

Anderson met frequent collaborator Owen Wilson at the University of Texas Austin where he graduated in 1990 with a degree in philosophy. While in school, Anderson worked as a cinema projectionist, which plays perfectly into his unique visual style. Anderson’s newest stop-motion film, Isle of Dogs, actually closed out the SXSW Film Festival in Austin.

“Probably the most important time of thinking about wanting to make movies was while I was going to school here in Austin,” Anderson said at the festival. “My roommate here was Owen Wilson, so we started working together on our first movie [Bottle Rocket].” It was that relationship with Wilson, a fellow Texan from Dallas, plus the artistic influences of Austin and Texas that would go on to shape his point of view. 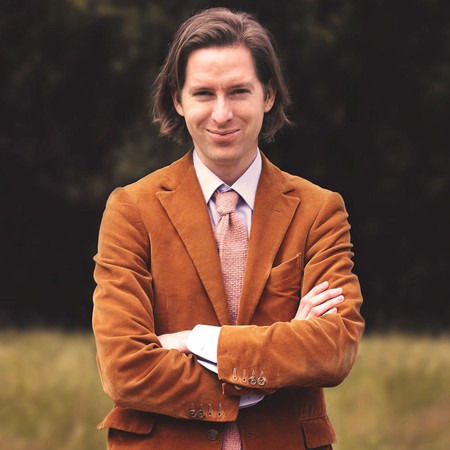 Doesn’t a big part of being Houstonian mean acknowledging the benefits of diversity? Shouldn’t that same point of Houston’s pride translate into the expectations of Houstonian art? As the most diverse city in the country, Houston gave birth to Wes Anderson, perhaps the most distinct filmmaker of our generation. The experimental quality of music, film, writing and architecture that comes out of Houston is made possible by a city that encourages its residents to find their own voice.

Wes Anderson’s “handwriting,” as he calls it, is on every frame of his movies. Perhaps part of that handwriting has a few distinct lines from Houston.