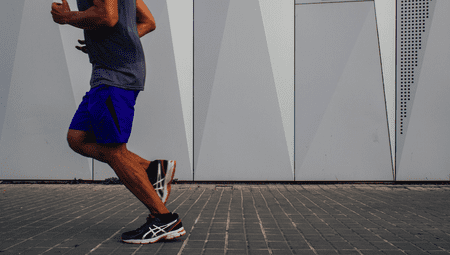 It’s easy to see how Portland‘s proximity to steep mountain ranges, lakes and rivers, the ocean, and pristine desert helped to fuel the local outdoor sports culture. But what really catapulted this Pacific Northwest gem into the performance shoe spotlight is the rising stars of talented creators, inventors, and sportswear designers that are so prevalent in Oregon – a perfectly curated culture that has drawn some of America’s biggest shoe manufacturers.

Portland may be known for its quirky residents, but it’s also distinguished itself as a creatively thriving center of talented, ingenious individuals. And with the rise in popularity of the sports sector, the number of shoe designers has skyrocketed – many coming straight out of local universities in the region. The University of Oregon‘s Portland extension offers a Sports Product Management program, where students learn how to create sports apparel, footwear, and equipment from start to finish. Pensole Footwear Design Academy – co-founded by former Air Jordan designer D’Wayne Edwards – teaches everything in the footwear design process from inspiration and design to prototyping, business, marketing, and branding. From architecture to design, talent in the city has steadily risen over the years, and shoe companies are taking notice. 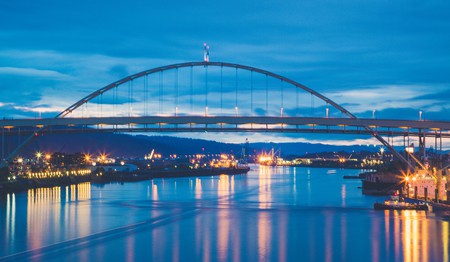 The footwear design community in Portland has been growing immensely since the 1990s. German-based Adidas, the third largest shoe designer in the market, has been in Portland since 1993, recently moving most of its design, global, and creative operations and development to the city; even the head of design relocated from Germany to Portland in 2014. Nike, the largest manufacturer of athletic shoes, is located just outside of the city on a property spanning hundreds of acres – the building houses the design center, and there are plans to expand by 3.2 million square feet (297,289 square meters) this year. Baltimore-based Under Armour – the nation’s number two athletic manufacturer – opened a Portland design office in 2013, which includes most of its footwear division. And Columbia Sportswear, another big sport shoe manufacturer, launched from hats into footwear in 1993 right here in Portland. 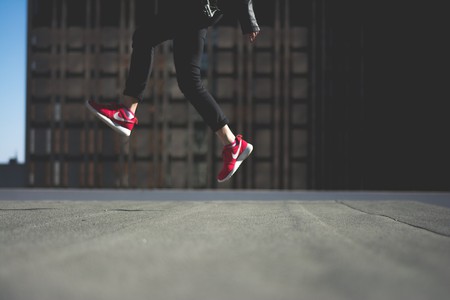 And other major performance shoe companies have followed suit. Hi-Tec, a Dutch shoe company, moved to Portland in 2011; California-based Keen arrived in 2012; and Sseko, Uganda‘s largest shoe exporter, is based in Portland. Japan-based Mizuno opened an office in Portland in 2005, and it continues to expand; Bogs, a small company from Eugene, arrived in 2011; Wisconsin’s Danner Boots has moved its headquarters near PDX, and Chinese company Anta does most of its U.S. business in Portland. 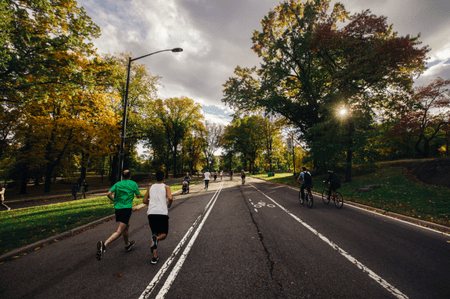 But Portland isn’t just filled with talent. Its thriving sports culture has created a following of supporters filled with runners, cyclists, and nature enthusiasts, creating ample opportunities for companies to test technologies across varied terrain, discover new trends, and receive feedback. Plus, the city’s proximity to Asia has allowed for easy sourcing and manufacturing, a huge attraction for brands. These things combined make Portland the ultimate city for performance shoe success. 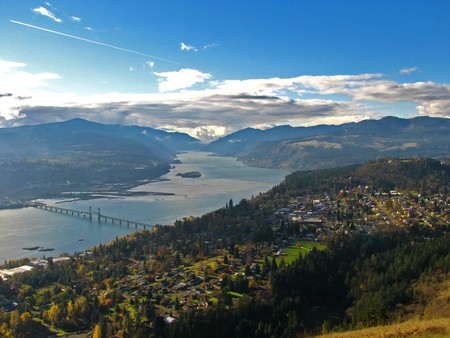 The Columbia River Gorge, Home | © Paul Kline/Flickr
Give us feedback