A Brief History of Car Racing in Charlotte, North Carolina 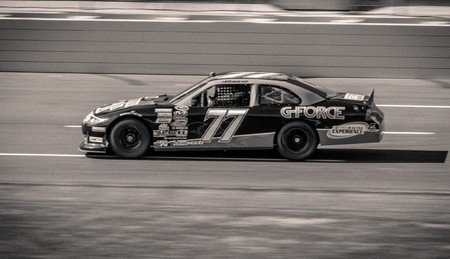 Thanks to the Charlotte area’s Piedmont red clay, a natural surface that suited the needs of car racing quite well, auto racing popped up in the area. These early tracks led first to the Charlotte Speedway, which hosted the first-ever professional stock car race in 1949. Ten years later, the Charlotte Motor Speedway was built and quickly earned acclaim for being the only speedway in the U.S. to have an all-concrete, four-lane drag strip.

The importance of Prohibition in Charlotte’s roots as a racing town must also be mentioned. Bootleggers would soup up Ford coupes for their runs across the state delivering adult beverages. These early adrenaline junkies shared the same need for speed as modern day race car drivers, earning the nickname whiskey trippers, and many Carolinians took part in the enterprise. 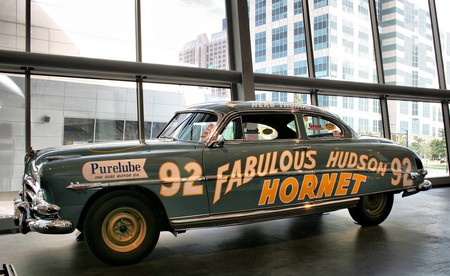 As the site of several major NASCAR races each year – including the Coca-Cola 600, Bank of America 500, and the All-Star Open – Charlotte has become the home base for 90% of auto racing teams. In fact, many famous drivers own homes on upscale Lake Norman, home to 520-miles of shoreline and million-dollar lake mansions.

Charlotte was also selected as the site of NASCAR’s Hall of Fame, which opened its doors in 2010 and was designed by the same architectural firm that built the Grand Louvre in Paris. The state-of-the-art, interactive museum greets guests with a row of retired cars and their history and also has a 200-item timeline exhibit dubbed the Heritage Speedway as it divides the sports 71-year history into decades. There, you’ll learn that Charlottean Buddy Shuman was elected to NASCAR’s first Board of Directors, and the sport’s importance to the state is also celebrated as its been dubbed the city’s official state sport. 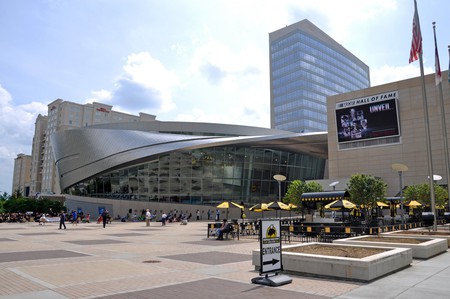 Being a racing hub has also attracted the eyes of Hollywood, serving as the location for both Days of Thunder starring Tom Cruise as well as Talladega Nights: The Tale of Ricky Bobby. Besides utilizing the Charlotte Motor Speedway, filming also happened on Lake Norman, for scenes inside and out of Ricky Bobby’s dream home.