The 10 Best Museums In New Orleans

New Orleans is more than a celebration and Mardi Gras city – it is a place filled with life, culture, attractions and friendly people. Other than rejoicing in music and dancing, visitors and locals can visit the city’s museums, great places for sharing knowledge and insights about local and global culture. Check out the ten best museums in the city of New Orleans. 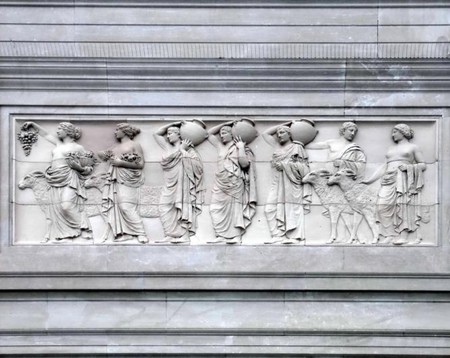 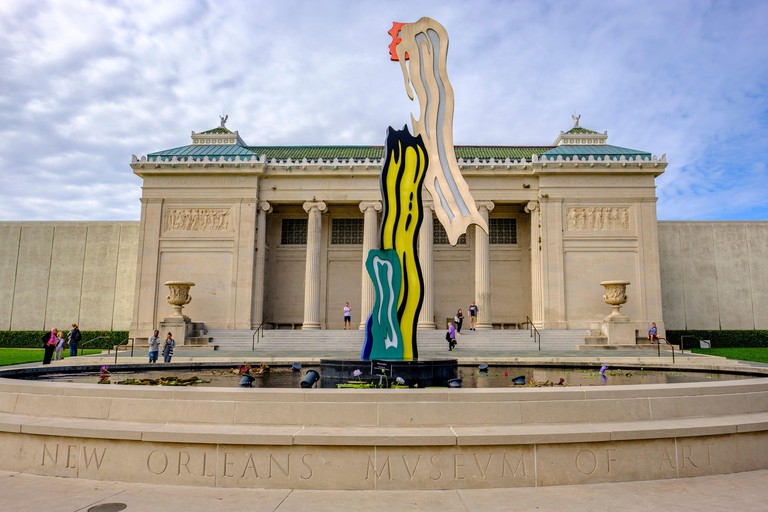 © Rubens Alarcon / Alamy Stock Photo
On December 16th 1911, New Orleans Museum of Art (NOMA) opened its doors with only nine pieces of art. As years progressed, more artworks were added – NOMA currently holds over 40,000 artworks. The various exhibits include French and American art, photography and glass works, and African and Japanese pieces. The museum is constantly growing, which is why it is considered one of the top art museums in the South. Visitors can explore the Sydney and Walda Besthoff Sculpture Garden, a five-acre sculpture installation that houses over 60 sculptures on a beautiful landscape. Foothills, lagoons, Spanish moss, pines, magnolias, camellias and pedestrian bridges fill the garden. NOMA is committed to preserving and presenting its collections and its sculpture garden and to remain a museum which unites, inspires and engages various cultures.
Open In Google Maps
1 Collins Diboll Circle, City Park, New Orleans, Louisiana, 70124, USA
+15046584100
Visit Website
Give us feedback 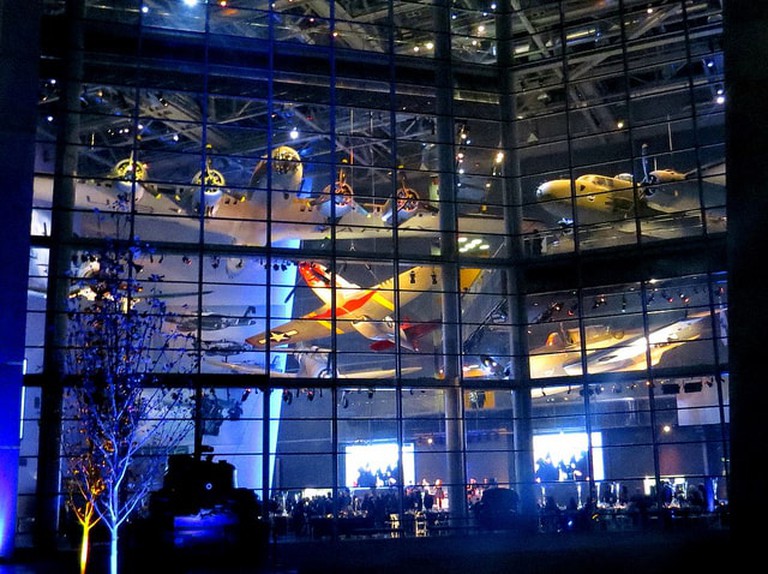 © rulenumberone2 / Flickr | © rulenumberone2 / Flickr
TripAdvisor rated this museum the number one tourist attraction in New Orleans. Congress considers the museum the official WWII museum of the United States. This popular historical monument is located in Downtown New Orleans and houses exhibits, restoration works, a period dinner theater and restaurants. Established in 2000, the National WWII Museum is an incredible place to experience and learn about World War II and honor the heroes who sacrificed their lives for the world and their country. Visitors can witness the efforts of civilians and the combat experience of soldiers. The museum offers unique exhibits, multimedia experiences, artifacts and first-person oral narratives of the war. The stories cover why the war started, how it was won, and the importance it still has today. Guests can view collections of wartime bombers and aircrafts while touring the museum.
Open In Google Maps
945 Magazine Street, Central Business District , New Orleans, Louisiana, USA
+15045281962
Visit Website
Give us feedback 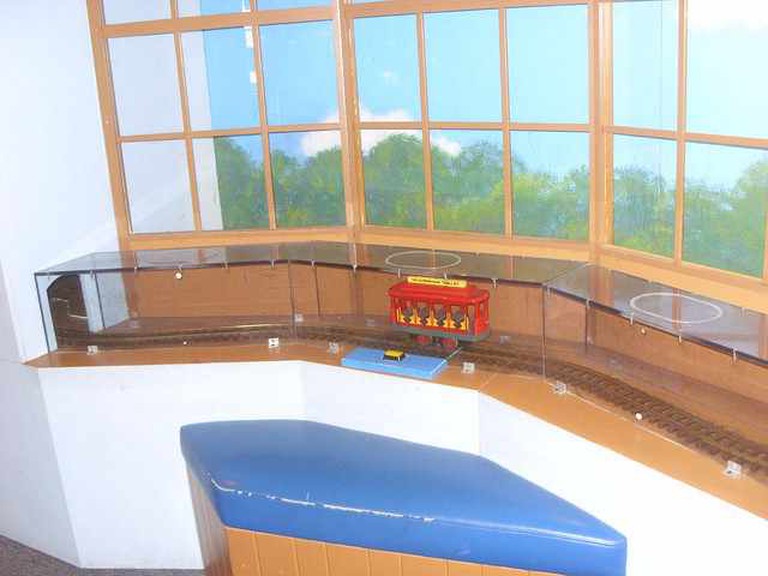 Audubon Butterfly Garden and Insectarium encourages visitors to use all five senses as they explore the world of insects. The garden offers more than fifty exhibits and different multimedia elements. This museum is labeled North America’s largest museum dedicated to insects. As tourists explore the place, they will discover why bugs are building blocks of life. While doing this, they will become bug-sized (figuratively) and wander through a Louisiana swamp. After the swamp, visitors will witness the bug awards show, hosted by the bugs, and view the butterfly garden. The butterfly garden is home to hundreds of butterflies and features a fish pond. Butterflies soar from one flower to another and rest on the shoulders of visitors sometimes. The interaction with the gorgeous butterflies will surely leave lasting vivid memories.

The New Orleans African American Museum (NOAAM) is located in Treme, the oldest surviving African-American community in the United States. The museum’s mission is to preserve and promote African-Americans’ contributions to New Orleans during emancipation, Reconstruction and contemporary times. NOAAM rests on a former plantation and houses seven historical buildings. The Meilleur-Goldwaite House was built in 1829. This is the museum’s main building, a cottage with large windows. Over the years, the house retained its original interior and external surroundings. As visitors tour the museum, they will have an opportunity to explore the history of New Orleans’ African-Americans. Some of the tours explore the St. Augustine church, Creole cottages, Treme artists and musicians and Congo Square, a gathering place.

The 1850 House offers its tourists a glimpse of middle and upper class life in New Orleans. The house’s construction was inspired by Parisian architecture. Art and décor objects adorn the walls and Porcelain China sets rest in cabinets. As visitors walk through the house, they are transported through historical times. Baroness Micaela Almonester de Pontalba was the original owner of the house and she designed and financed the various buildings that surround it. Don Andres Almonester y Roxas, her father, was a Spanish colonial landowner who also helped finance the buildings. In 1921, Pontalba sold the building and it became a museum in 1927. The museum documents the Battle of New Orleans, Civil War sieges, conflagrations, floods, riverboat races and the Hurricane Katrina.

On January 8th 1891 Confederate Memorial Hall opened its doors to the New Orleans’ public. The museum is the oldest and largest collection of Confederate memorabilia in the United States. Tourists can embark on a journey through the military history and heritage of the South. CMH highlights the history of the Confederate States of America and covers the American Civil War. Frank T. Howard wrote a letter to the Louisiana Historical Association requesting acknowledgement of the Civil War’s survivors and victims. The hall resembles the city’s Howard Library. There are over 5,000 historical Confederate artifacts, several Civil War items and Confederate uniforms and flags in the museum’s collections.