Famous Cemeteries to Visit in Atlanta 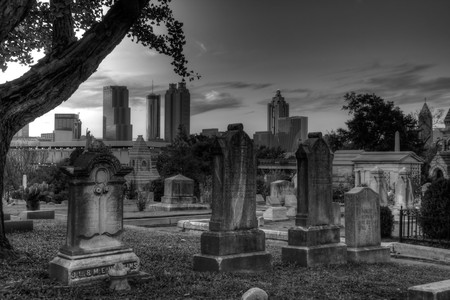 Boasting Gothic architecture, Greek and Roman sculptures and floral landscapes, Atlanta’s cemeteries are just as diverse, historic and rich in culture as the city itself. From civil war soldiers and civil rights leaders to powerful politicians and famous authors, tour the remarkably beautiful and famous final resting places in Atlanta. 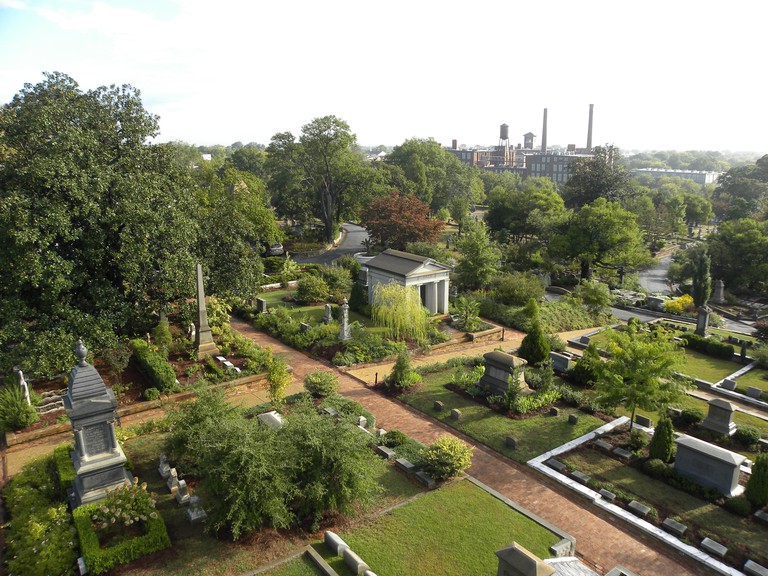 The largest civilian cemetery in the southeast, comprised of more than 582 acres, Westview Cemetery is not to be missed. A portion of the “Battle of Ezra Church” was fought on the land, connecting the cemetery to Atlanta’s civil war legacy. Built in 1943 and housing over 11,000 entombments and space to hold cremated remains, Westview Abby is the famous mausoleum and chapel inside the cemetery. Romanesque stained glass windows and a beautiful mural named “Faith, Hope and Charity” are highlights in the mausoleum. Notable residents of the cemetery are founder of the Coca Cola Company Asa Candler, Asa Candler Jr., son of Coca Cola founder and builder of the Westview Abby, baseball great Jim Bagby, Sr., and journalist and publisher of the Atlanta Journal Constitution Ralph E. McGill. 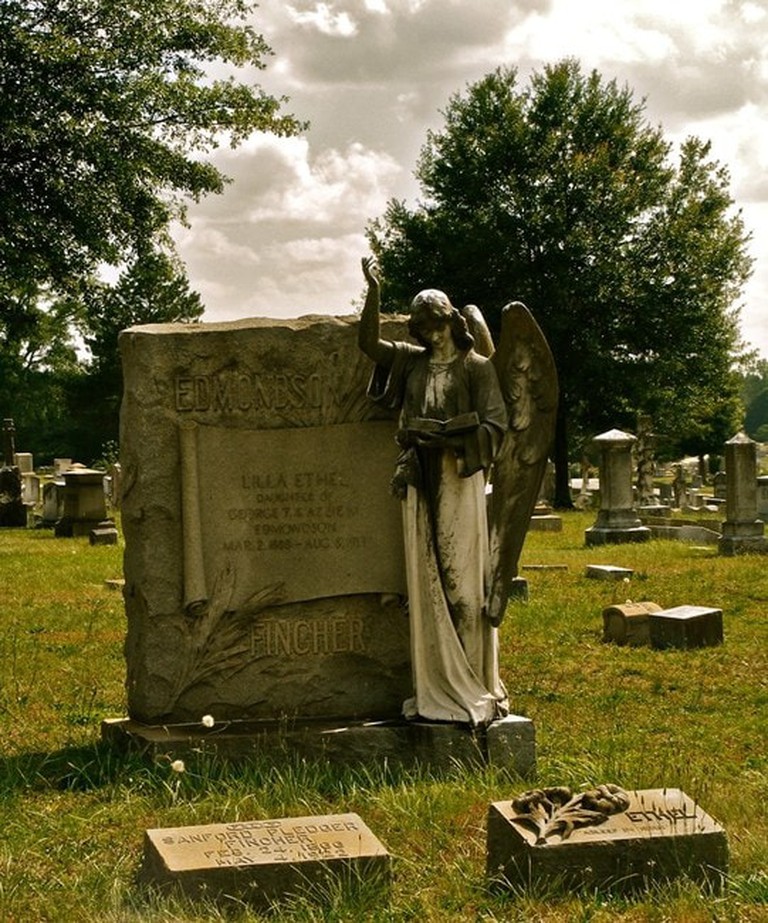 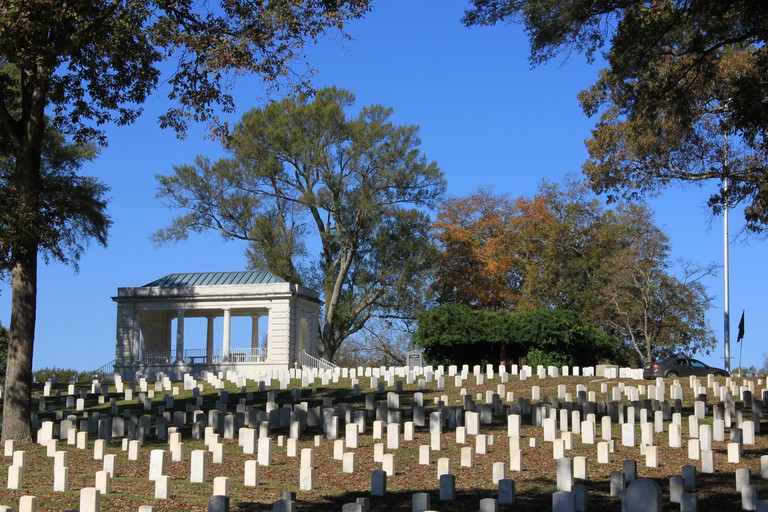 Marietta National Cemetery | Muffinn/Flickr
The final resting place for more than 10,000 Union soldiers, Marietta National Cemetery is a burial ground rich in Atlanta’s history. Comprising of 23 acres, the cemetery was put on the National Register of Historic Places in September 1998. Adorned with masonry archways, Roman-inspired sculptures, columns and a granite memorial gate inscribed: “Here rest the remains of 10,312 officers and soldiers who died in defense of the Union 1861-1865,” this historic cemetery is an Atlanta favorite.
Open In Google Maps
500 Washington Avenue Northeast, Marietta, Georgia, 30060, USA
+18662368159
Visit Website
Give us feedback

Located just six miles from the capitol, Utoy Cemetery first established in 1828, is Atlanta’s oldest cemetery. Just over three acres, the historic burial ground is much smaller than the other more prominent cemeteries in Atlanta. Nestled behind the Temple of Christ Pentecostal Church, which was originally named Utoy Primitive Baptist Church, the church served as a military field hospital for captured Union and wounded Confederate soldiers during the 1864 Battle of Utoy Creek. Alongside Atlanta’s first physician Dr. Joshua Gilbert, several members of Utoy Church who were slaves are buried in the western portion of the cemetery, along with two Revolutionary War veterans. 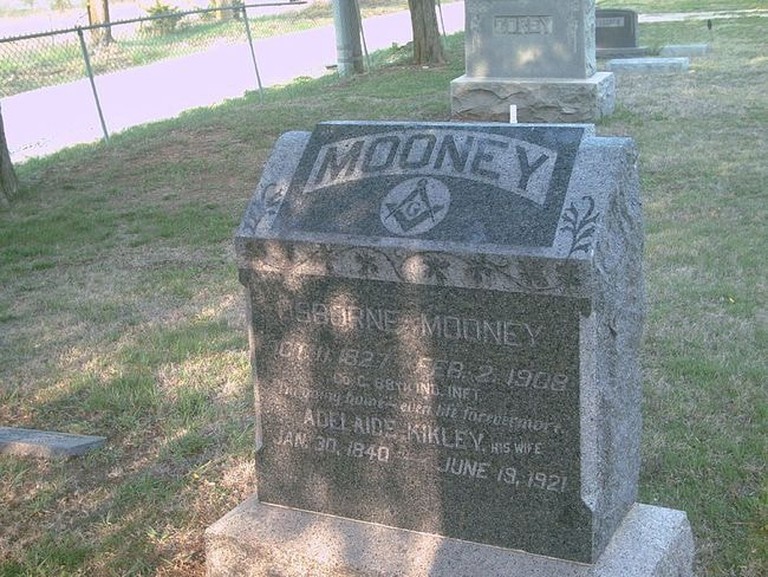