French restaurants in Denver are mostly quaint bistros, and not overly stuffy or pretentious. The food is wonderful, if you are in the mood for coq a vin or escargot you are in luck in Denver. Here are our top picks. 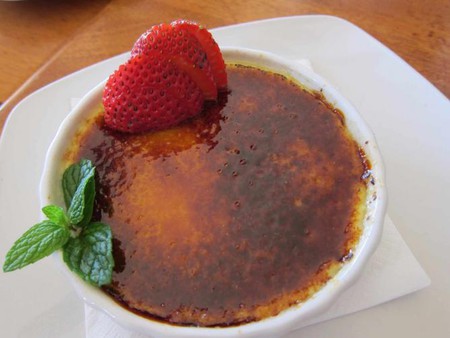 La Merise is a casual French bistro serving all of the traditional French dishes. Begin your meal with escargot de bourgogne or foie gras du jour. While the entrees are delicious, rich, and filling, the entree-sized salads are a great decision for someone looking for lighter meal. Don’t forget to check the extensive wine list at La Merise as well. 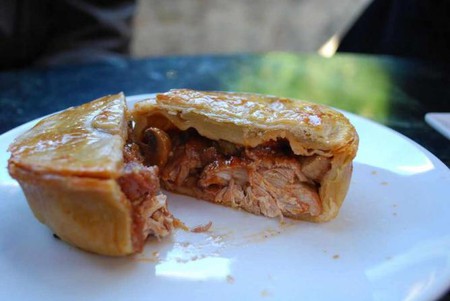 Z Cuisine is the restaurant and A Côté is the absinthe bar, and both are spectacular. Z Cuisine is a French tavern with a constantly changing menu. Some of the past highlights have been Duck Foie Gras, Pork Shoulder with Carmelized Shallots, and cheese fondue. After dinner, head over to the bar and sample the extensive collection of absinthe. 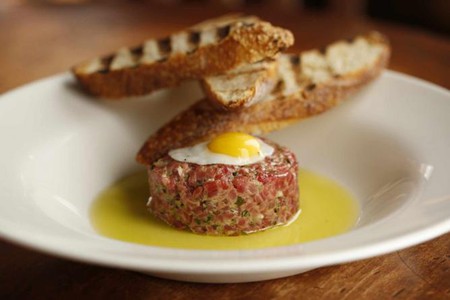 The folks at Bistro Vendôme try to take the pretension out of French Food, and though their food lives up to the French standards, their attitude is much more low key and relaxed. The Bistro even has a daily happy hour where four of their appetizers are only $5, including the beef tartare. Bistro Vendôme also hosts a Tour de France night, which features a special dish from a particular region in France, and the wine from that region is 25 percent off. 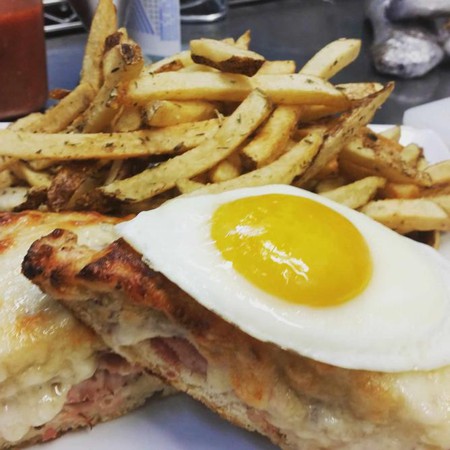 Jaja Bistro is a cute, small restaurant just a 20 minute drive outside of the city center. Jaja is owned and managed by Dreith Sommer and Marika Wells, a husband and wife team who met while studying at the Culinary Institute of America. The two pay homage to the classic dishes of France, and create French-inspired American eats like the Ratatouille burger. 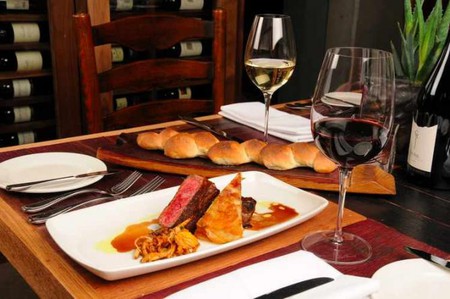 A sourced image: Dinner at Coohills | Courtesy of Alexis Hardy

Out of all of these restaurants, Coohills has the most modern take on French food. The restaurant’s design is chic, paired with food that’s so elegantly presented you almost don’t want to eat it. However, after your first bite you’ll remember the true art is in the flavors and not the presentation. If you are coming with friends, look into the ‘Chef’s Counter’ option at Coohills, the chef will cook you a special tasting menu paired with wine.