Denver’s Mexican scene features hole in the wall taco joints with traditional Mexican food and upscale restaurants with a Mexican-fusion vibe. We’ve found that whether you want to enjoy a cucumber margarita and snack on crab guacamole or drink a Corona and eat carne asada tacos, you’ll be happy in Denver. Here’s where to find the best Mexican cuisine in Denver. 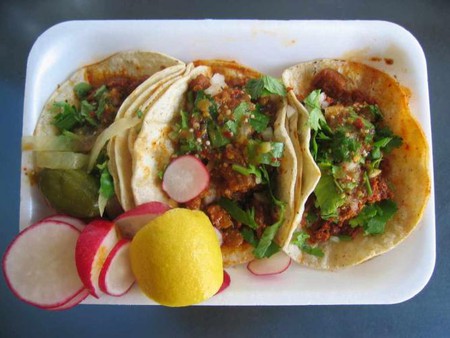 Machete Tequila + Tacos is a new age Mexican joint with creative tacos and original margaritas. The tacos range from traditional steak to smoked pork rib, and our recommendation is to go for the wilder ones, like lamb shank or rotisserie chicken. Drinks-wise, you’re in in luck if you like margaritas. Machete makes 13 unique margaritas. Our favorite is the Cucu, with muddled cucumber and agave nectar.

Comida is an upscale restaurant, so bet on eating dishes with fresh ingredients cooked by inspired professionals. However, if you are more of a traditionalist, then Comida probably isn’t for you. Start with Not ‘Yo Nachos, house made chips served with melty cotija, gouda, and asadero cheeses. 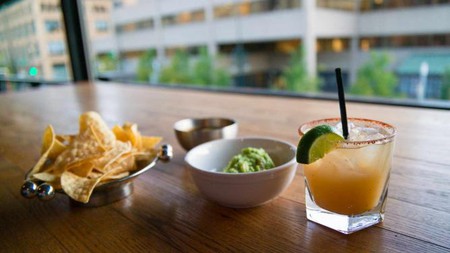 A Creative Commons Image: Guacamole and a Margarita at Tamayo | Nan Palmero/Flickr

Tamayo is a chichi Mexican restaurant, but if you love guacamole, then you must go to Tamayo. Tamayo serves seven different types of guacamole – some are on the Mexican fusion side, like the bacon or the spicy crab guac, while others are traditional Mexican recipes that we don’t see this side of the border. Try the Baja guac with kiwi, strawberry and mango. 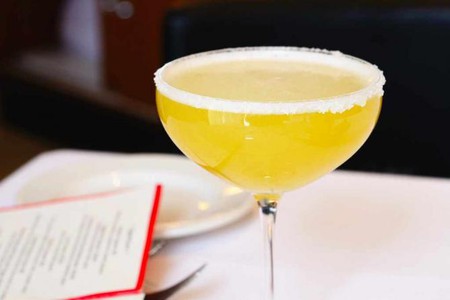 Going to Adelita’s Cocina Y Cantina is more like going to a party than to dinner. There are two happy hours every day at Adelita’s — both serve $5 shots, $4 margaritas, and $2 beers. There are also daily specials, like $1 taco Tuesday. Stop by for a drink, a snack, and a whole lot of fun.

La Loma is traditional Mexican cuisine in a quaint setting. Their specialty is sizzling fajitas: choose from chicken, steak, pork, shrimp, veggies, or have a mix served to you piping hot at the table. The dish comes with fresh guacamole, fried peppers, and beans, so you won’t leave hungry. 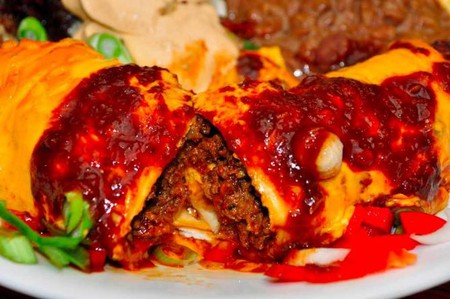 Chili Verde isn’t quite Mexican fusion because the dishes are very traditional — they’re just paired with a few classic American sides, blurring the lines between Mexican and American Cuisine. For instance, you can have your carne asada with a side of mashed potatoes. If you love tequila, order a flight, and be aware that the bartender at Chili Verde has a heavy hand.