West San Fernando Valley © Oakshade/WikimediaCommons
Woodland Hills, once just a stopping point between celebrity-packed Calabasas and star-studded Hollywood, is now becoming a haven for food lovers and the culinary adventurous. Sushi, pasta, paneer, tacos, and kabobs are all available along three major streets crisscrossing this burgeoning satellite city. Whether you’re a local or just stopping by, there’s a cuisine for everyone. Here are 10 of the best restaurants in the area.

Once upon a time, there was a Brother Sushi. After decades of being open, Brother was very lonely and decided he wanted a little brother. Enter Little Brother’s Sushi. Opened in 2005, Little Brother’s Sushi has all of the same high quality food and excellent customer service as Brother Sushi, just at a different location. This sushi joint is the real deal and uses only the freshest ingredients to create authentic dishes.

If news publications from the LA Times to the Huffington Post say that Dan’s Super Subs is a must try, then you know it’s good. Located on the ever-popular Ventura Boulevard, this small sandwich shop has been creating sandwich masterpieces for over 30 years. Their fresh steamed Italian rolls and old-school decor have catapulted Dan’s Super Subs toward cult classic status. At a place like Dan’s there’s a sandwich for everyone. 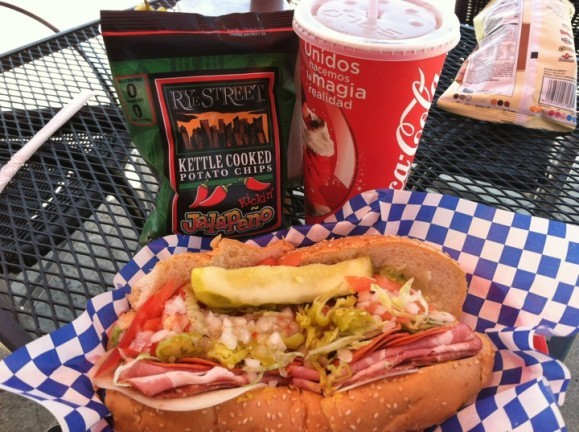 Cafe, Pizzeria, Restaurant, Seafood, $$$
From the street, Topanga Pizza & Café looks a little small and unassuming, but don’t let that fool you. The moment you open the door, you’re overwhelmed by the welcoming scent of fresh bread and garlic. While the restaurant has an extensive menu, there isn’t just one specialty to try. All three lasagnas, the massive calzones, delectable pizzas and the variations of pastas and half dozen sauces are all must tries that will keep you coming back for more.
More Info
Open In Google Maps
22994 Ventura Boulevard, Woodland Hills, Los Angeles, California, 91364, USA
+18182224944
View menu
Visit website
Visit Facebook page
Send an Email
Give us feedback

Bar, Gastropub, Pub Grub, $$$
HQ Gastropub | Courtesy of Samantha Berley
Because Woodland Hills is still more suburb that city, it’s only recently that this town has been graced by the presence of notable gastropubs. This is the restaurant for those who want a piece of the city life without crawling through traffic. HQ Gastropub has taught the far side of the San Fernando Valley that there is room for a gastropub lounge and bar. Aside from their sumptuous burgers and crispy fries, something a little unusual but surprisingly a HQ favorite is the buffalo cauliflower. HQ Gastropub | Courtesy ofSamantha Berley
More Info
Open In Google Maps
20969 Ventura Boulevard, Woodland Hills, Los Angeles, California, 91364, USA
+18188872337
View menu
Visit website
Visit Facebook page
Send an Email
Give us feedback

It seems as though The Original Pizza Cookery has always been there. For over 40 years, Pizza Cookery has been dishing out such favorites as their House Italian Salad and Eggplant Parmesan. Those with dietary restrictions and allergies can rejoice. Not only are they careful when you tell them about a food allergy, but they now provide a vegan menu and a gluten-free menu certified by the Gluten-Intolerance Group, as well. 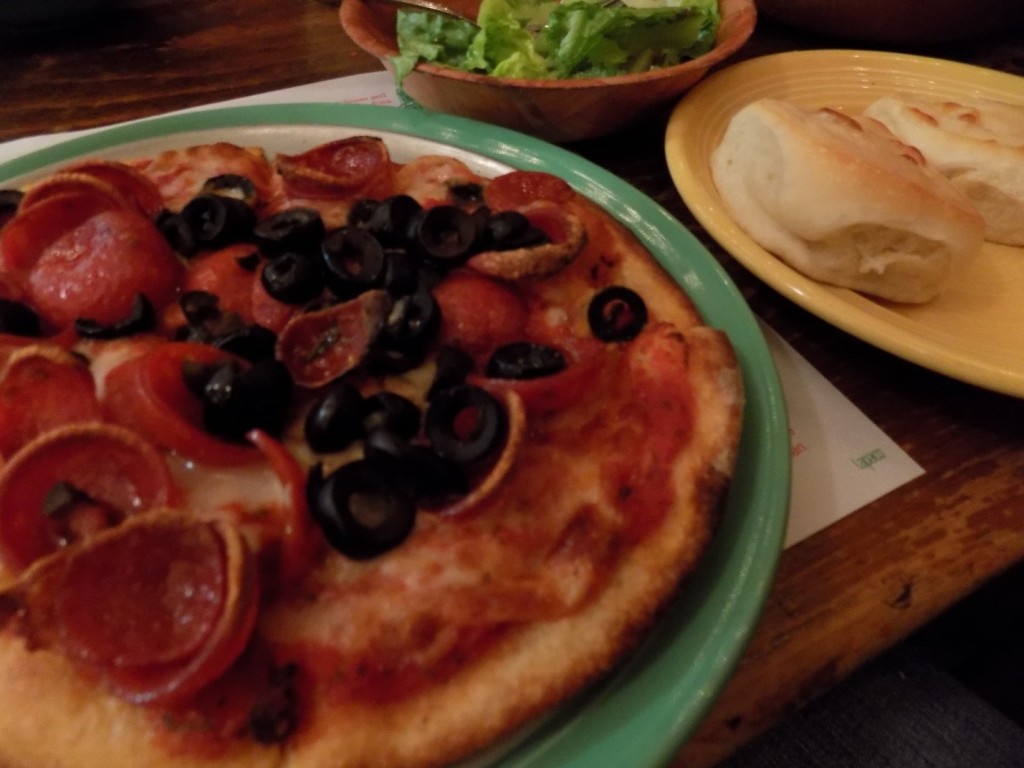 Bakery, Bar, Gastropub, Restaurant, American, $$$
The Local Peasant prides itself on its gastropub-quality food and contemporary decor. The open floor concept allows patrons in the front patio to see all the way back into the restaurant, and the massive bar at the center provides well-mixed cocktails and an extensive collection of beers. The peasant burger is definitely a must-try, but if you have a sweet tooth, the freshly made jelly donuts are as good as they would be in any high-end local bakery.
More Info
Open In Google Maps
22901 Ventura Boulevard, Woodland Hills, Los Angeles, California, 91364, USA
+18188760105
View menu
Visit website
Visit Facebook page
Send an Email
Give us feedback

Located at the back of a long strip mall, Kashcool Kitchen is a hidden gem with a bright yellow awning. Kashcool provides a glimpse into the world of Persian food and does not disappoint. The open-flame grill enhances the flavor of their meat marinated with their signature onions, garlic, and spices. Aside from their meat dishes, their Eggplant dip, and freshly made ice cream, they also have an outdoor patio that is dog-friendly. 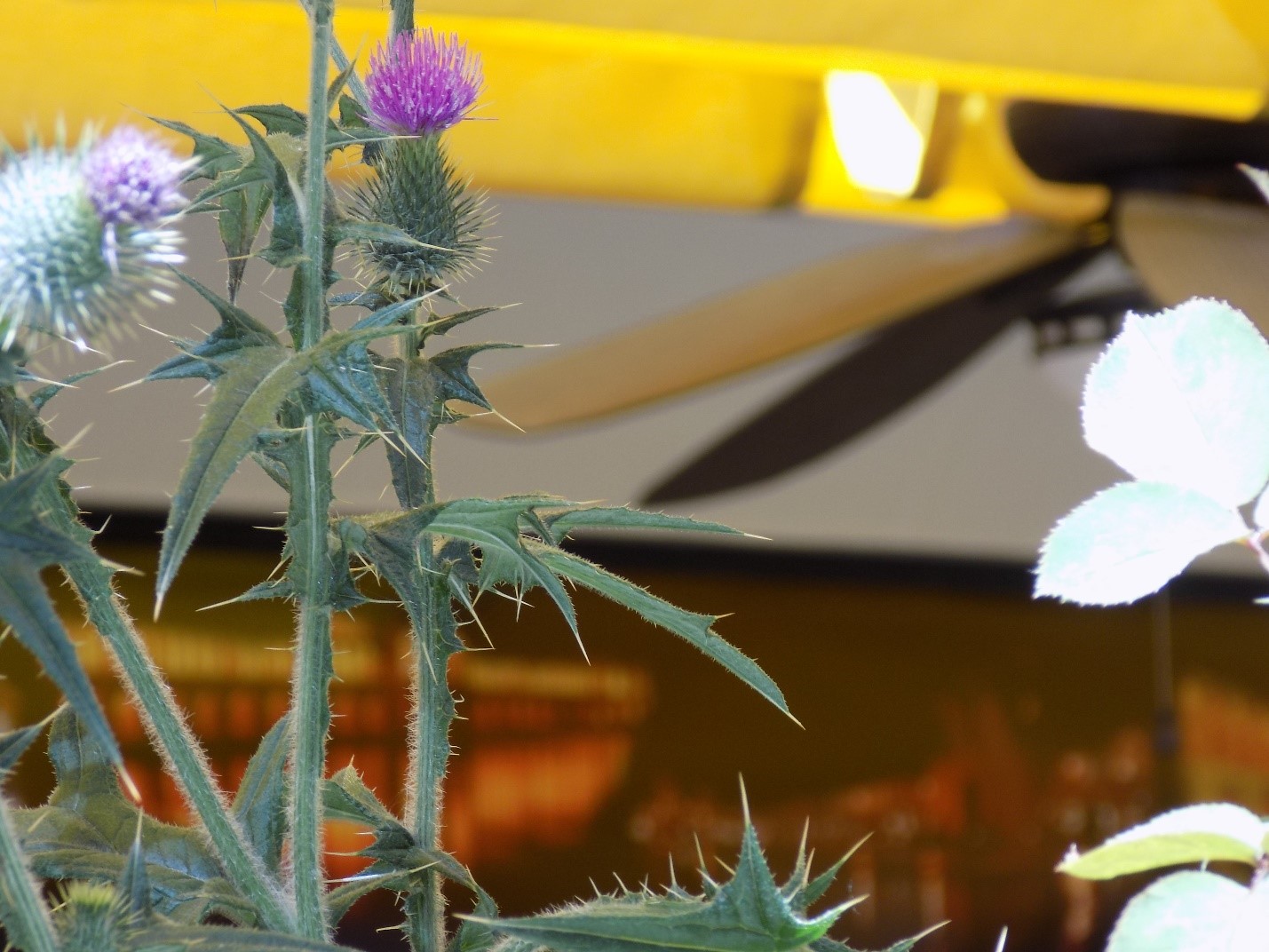 Restaurant, Steakhouse, $$$
Sometimes a well-seasoned rib-eye steak is all you need after a long day at work. Just beyond the 101 Topanga Canyon exit and the hustle and bustle of Ventura Boulevard, Monty’s Steakhouse is just the place for those with indulgence in mind. Monty’s has been around for a whopping 70 years and gives off that Mad Men vibe that can only be achieved with their massive lobster tails, 24 ounce porterhouses, and a glass of Chateaubriand.
More Info
Open In Google Maps
5371 California 27, Woodland Hills, Los Angeles, California, 91364, USA
+18187169736
View menu
Visit website
Visit Facebook page
Send an Email
Give us feedback

Nestled in Woodland Hill’s French Quarter, Nicola’s Kitchen offers a wide array of Italian, Thai, and locally influenced food. On the warmer, sunny days in southern California (which is pretty much every day), you can sit out and enjoy the covered patio while enjoying Tiramisu Pancakes, Chicken Satay, or one of their daily specials written on the blackboard. The great thing about this place is that they offer a unique twist on many of their dishes, and even their salads are delicious. 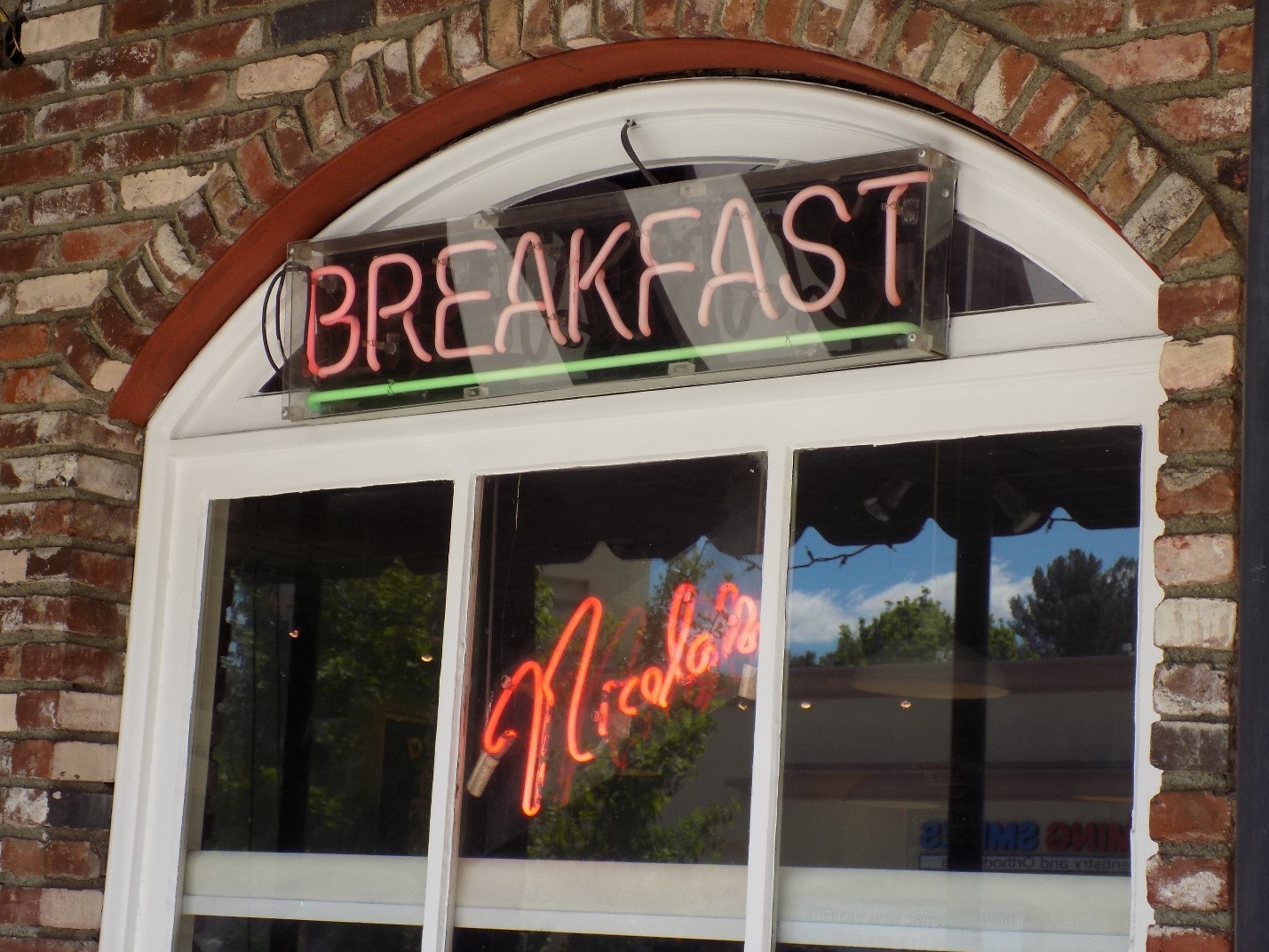 Restaurant, Indian, $$$
Indian Food | © pulaw/Flickr
Whether you want a little spice or a mild venture into Indian cuisine, Anarbagh is a good place to start. Anarbagh has received local and national acclaim via Daily News, The LA Times, as well as AAA Magazine. The cozy environment welcomes patrons to try various dishes including those made with their two Tandoori clay ovens. The one dish that tops the list as a local favorite is their renowned chicken tikka masala. Indian Food ©pulaw/Flickr
More Info
Open In Google Maps
22721 Ventura Boulevard, Woodland Hills, Los Angeles, California, 91364, USA
+18182243929
View menu
Visit website
Visit Facebook page
Send an Email
Give us feedback
Give us feedback