Why (Almost) Everything You Know About Thanksgiving Is Wrong 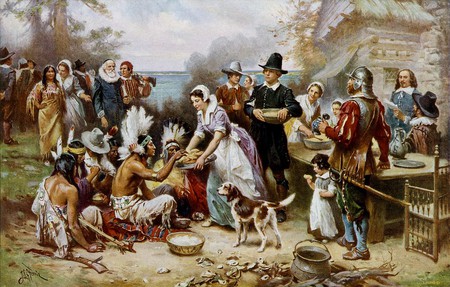 If you grew up in America, many of you undoubtedly remember taking field trips to the Mayflower where you learned about the Pilgrims, crafting paper turkeys in the classroom, and hearing the tales of the first Thanksgiving. But the way this centuries-old tradition is portrayed is misleading at times. Several important historical details are omitted that could help make Americans more culturally sensitive to others during the holiday.

Before stepping foot on American soil, Harvest Home – an all-day celebration of food, drink, and sporting events – was a popular activity in Europe. Meaning, the Pilgrims were already acquainted with this kind of celebration before 1621. Plus, feasts to give thanks had previously been hosted in the New World by Spanish explorers in 1565 and 1598, and again in 1619 with the arrival of new settlers on the Margaret. 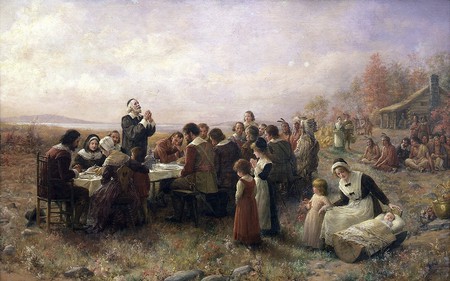 Many of the new settlers were unprepared when they set foot overseas. Harvest season had passed, and food was insufficient; several colonists died each day. Come spring, the Wampanoag – who were facing danger from another tribe, the Narragansett – agreed to a peace treaty with the colonists in exchange for protection. After learning how to plant, hunt, and fish, November of 1621 brought a successful harvest. And so they celebrated. 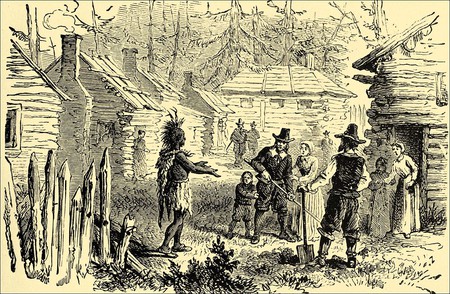 Relationships between the colonists and natives weren’t always peaceful

A harmonious relationship between new settlers and natives was rarely achieved during the 17th century. After the death of Chief Massasoit in 1661 (who helped established the peaceful coexistence), relations deteriorated, and war erupted in 1675. Although defeated and nearly obliterated by European disease, the Wampanoag survived through the following centuries of colonization. 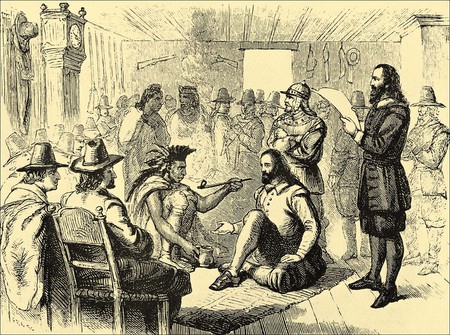 The Wampanoag people did not wear elaborate headdresses

Common childhood images of native peoples evoke those of men wearing feathered headdresses while riding on horses, and villages dotted with teepees. This is not a true picture of the Wampanoag. During the 17th century, dome-shaped huts were made from sticks and grass (called wetus), which served as shelter; typical clothing included deerskin breechcloth, mantles, leggings, robes, moccasinash, and skirts (for women). Tattoos and facial paint were common as was decorated jewelry such as bracelets, earrings, necklaces, belts, breastplates, and garters. 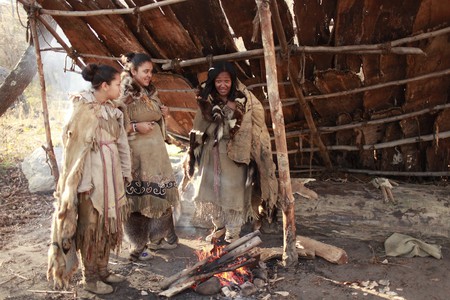 Most of the ‘traditional’ Thanksgiving foods were not served

Mashed potatoes, pumpkin pie, cranberry sauce, and stuffing may not have made it to the table in 1621, but a fair share of meat sure did. The Wampanoag people arrived with five deer to be roasted, while those on a fowling mission are suspected to have shown up with wild turkey, ducks, geese, carrier pigeons, and swans. Culinary historians claim much of the menu included seafood as well. As a post-harvest celebration, it’s likely that several nuts, fruits, and vegetables were eaten on this day, such as corn, onions, beans, cabbage, carrots, berries, plums, grapes, and pumpkin (sadly not in pie form). 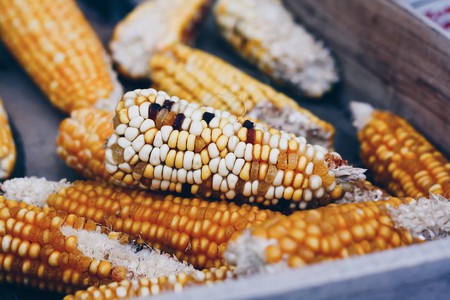 Americans did not conceive Thanksgiving

Many cultures around the world have been celebrating the harvest for millennia. The Wampanoag were familiar with harvest ceremonies that combined feasting with giving thanks. Canada’s Thanksgiving, first hosted in 1578 after explorer Martin Frobisher arrived in Newfoundland, is held every autumn (the second Monday of October). China’s Mid-Autumn Moon Festival celebrates the end of the harvest on the 15th day of the 8th lunar month (September-October). Korea’s Chuseok gives thanks in late September and early October. And Ghana’s Homowo Festival brings people together for a festival feast celebrating the yam harvest in Accra, held between May and August. 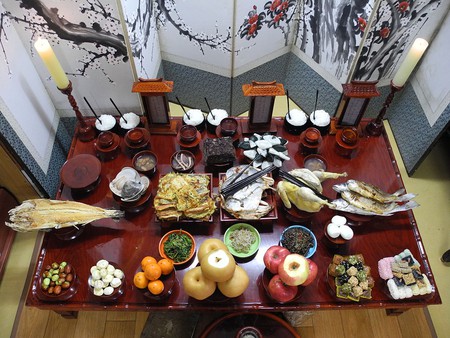 Thanksgiving was not established as a national holiday until 1863

The Thanksgiving feast held in 1621 did not mark the beginning of an annual tradition. Harvest feasts and celebrations were very common, but Thanksgiving wasn’t pronounced a national holiday until 1863. Following Lincoln’s lead, subsequent generations knew the holiday as a time for families to come together and give thanks. 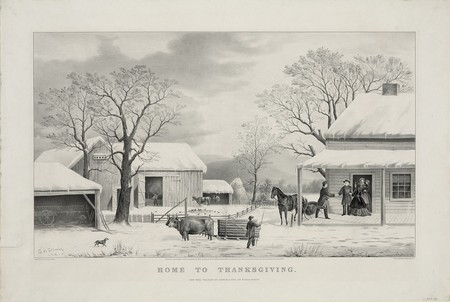 Home to Thanksgiving, lithograph by Currier and Ives (1867) | Public Domain/WikiCommons

In 1939, President Franklin D. Roosevelt proclaimed a new date for Thanksgiving. Originally established to be held on the last Thursday of November, FDR instead fixed the date to the fourth Thursday to allow for a longer Christmas shopping season and to stimulate the economy post-Depression. Despite frequent criticism, Congress officially changed the date in 1941. 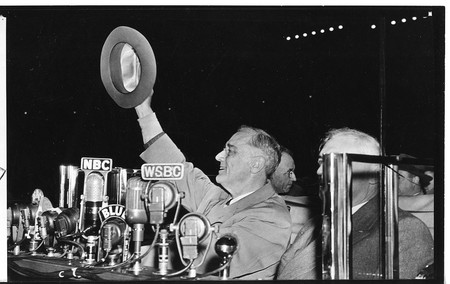 The Wampanoag aren’t ‘people of the past’

Three communities of Wampanoag people still reside in their homelands in Massachusetts – Cape Cod, Martha’s Vineyard, and Herring Pond – largely sustaining themselves the same way their ancestors did by hunting-gathering, fishing, and harvesting. Many artists practice traditional basketry, wood carving, pottery, and wampum-making, and The Wampanoag Language Reclamation Project has made efforts over the past decade to revive the language. 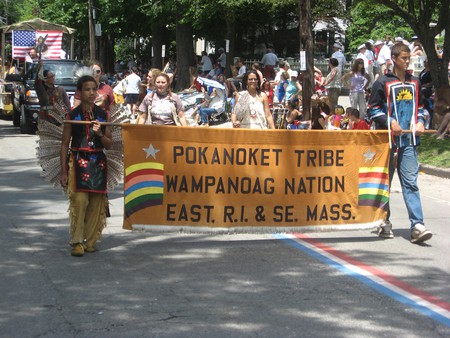