The Most Exciting Ultrarunners in the World Today 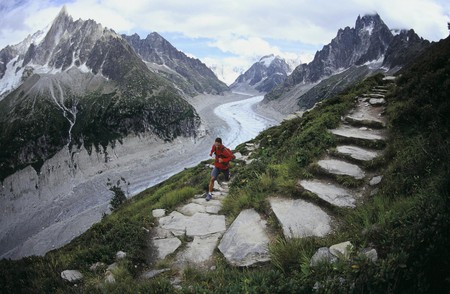 As ultrarunning continues to grow in numbers and evolve in the challenges being completed, we celebrate some of the most interesting individuals in the ultrarunning community at the moment.

Not far off ‘living legend’ status, Jurek may not be obliterating records the same way he used to, but he still continues to educate on top of competing through his writing, public speaking or consultations. His Appalachian Trail speed record set in 2015, where he averaged nearly 50 miles per day over 46 days, still beggars belief. 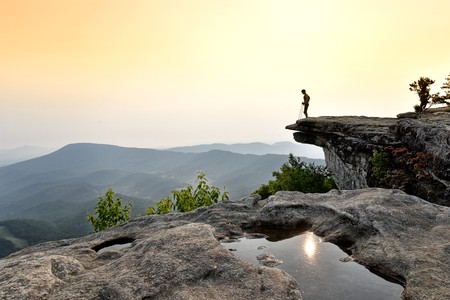 Falbo already has a marathon in every US state, as well as the Grand Slam of ultrarunning on her CV, but last year saw Falbo become a member of Team USA on the 100k Team. At the 100k World Championship, Falbo was part of the USA team that won a bronze medal last fall, despite the three-person team’s average age being 47.5. To date, Falbo, 45, has completed 104 marathons and 34 ultras. 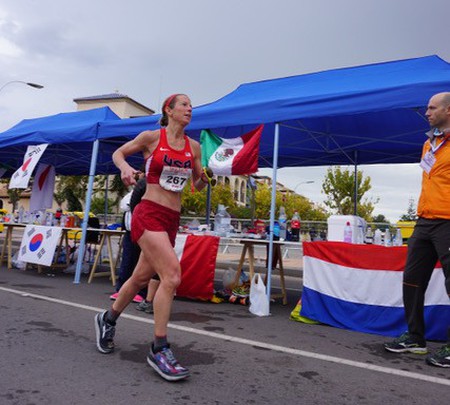 For more than three decades, Frank Giannino Jr’s world record for running across America stood firm, but last October, Kostelnick obliterated it, beating it by four days. The Iowa native completed the gruelling challenge – starting at San Francisco City Hall and ending at New York City City Hall – in 42 days, six hours, and 30 minutes. After finishing, the current Badwater title holder said he all he needed was ‘a beer and my wife.’ 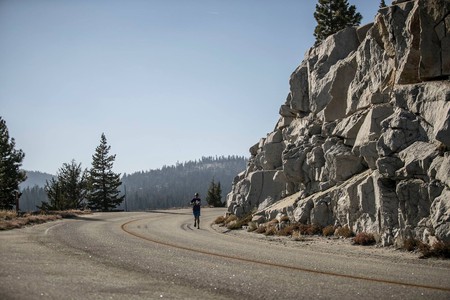 The the 2016 Ultra Trail World Tour Champion finished in the top three of some of the most competitive ultra trail races going, including Ultra-Trail du Mont-Blanc, Lavaredo Ultra Trail, Hong Kong 100, and Transgrancanaria. The Lithuanian started running initially to help with Post Traumatic Stress Disorder he developed during his time serving in Iraq for the Lithuanian army, and has been hooked on running ever since, despite overcoming the disorder. 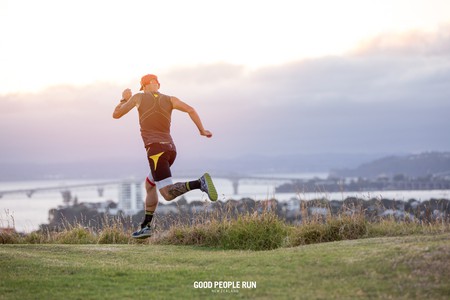 While the ultrarunning legend has a whole array of titles and record to his name, Karnazes added Silk Road to his list of accomplishments. The Californian completed the 12-day, 326-mile run along the iconic route – part of an ancient trade route through Uzbekistan, Kyrgyzstan, and Kazakhstan – last summer. The idea for the run was suggested to him by a man who worked for the State Department and was based in Kyrgyzstan, who told him about it while they were in the middle of completing the San Francisco marathon. 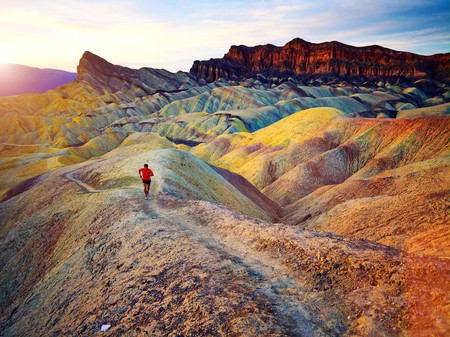 Born and raised in Washington, Moehl has just overseen the 25th anniversary of the Chuckanut 50k, the lollipop course that covers the stunning Pacific Northwest terrain across the Chuckanut Mountain Ridge in Bellingham, Washington, USA. Having taken over organising the race 15 years ago simply because she didn’t want it to disappear, she has transformed it into an integral part of the local community and calendar. 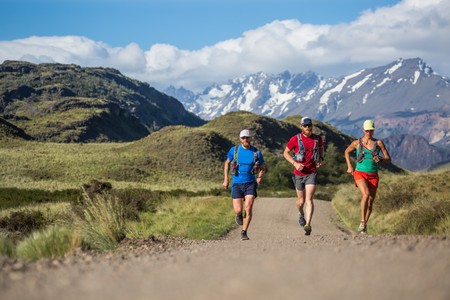 The two-time winner of the Leadville 100 and the 50-Mile Trail National Championships is more than just a runner. With ever greater frequency the Nebraska man has turned to climbing, cycling, and skiing, and continues to connect the ultra community with the wider world. 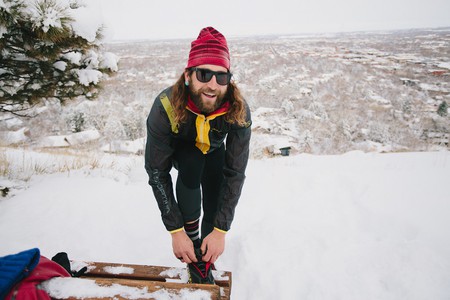 © Ali v. photography
Give us feedback