The Best National Parks in California 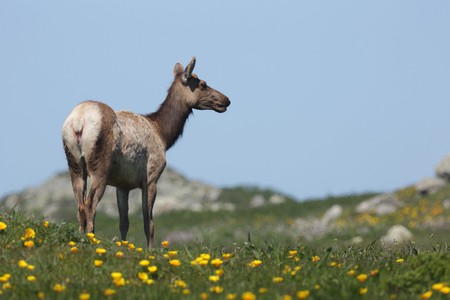 There are lots of National Parks in California, all offering pieces of nature that are absolutely treasured. The wonders found in these parks are something that everyone should experience at least once, so if you happen to be visiting the Golden State make sure to explore these fantastic national parks.

Channel Islands National Park is actually of the least visited national parks in the U.S. Not because it’s uninteresting, but because it’s one of the more challenging ones to reach. In order to witness the beauty of this national park, you’ll have to take a boat or plane from either Ventura or Santa Barbara. Once you do reach it, however, it’s absolutely worth it. The national park consists of five, that’s right, five islands; Anacapa Island, Santa Cruz Island, Santa Rosa Island, San Miguel Island, and Santa Barbara Island. There’s plenty of walking and hiking opportunities through the park, as well as hundreds of species of plant and wildlife to be seen, many of which are exclusively native to the Channel Islands. 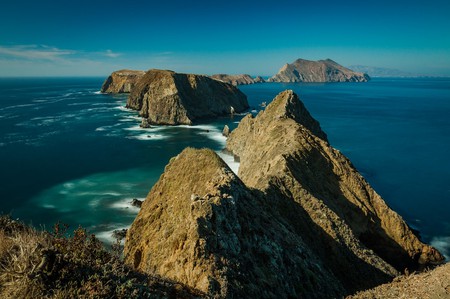 This park surrounds a dormant volcanic dome that last erupted back in the early 1900s. There are lots of hydrothermal areas of the park, teeming with natural volcanic gas vents, mud pots, and bubbling pools. Lassen Volcanic National Park has even more to offer than ancient volcanic activity though. For flora enthusiasts out there, it’s also home to the Lassen Smelowskia, a rare pinkish-white flower. There’s also eight campgrounds in the national park too and it’s surprisingly free of crowds. 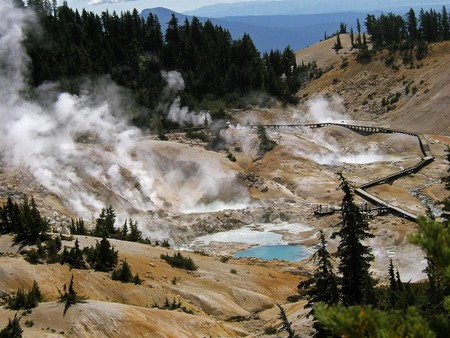 Established only back in 2013, Pinnacles National Park is one of the country’s newest parks. The cliffs, caves, and crags were formed by volcanic activity when the fallen rock was pushed by earthquakes along the San Andreas Fault line down into the Salinas Valley millions of years ago. The result is a curving maze of rock formations and pinnacles. Lots of birds can be found soaring the desert sky, and there are plenty of hiking opportunities and wildflowers for admiring. There’s a trail from the east to the west side of the national park but you can only reach one side to the other on foot, which makes for an unforgettable 5 mile hike. 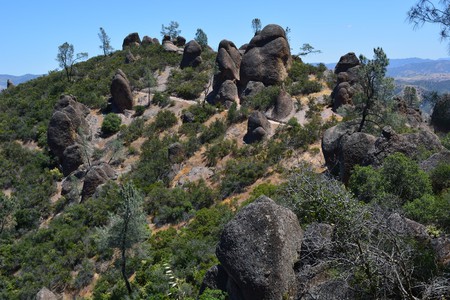 This coastal national park is a real sight for sore eyes. The parkland almost seems to break away from the rest of the earth, jumping out into the sea. Point Reyes National Seashore is taken care of by the coastal preserve which protects over 1,500 different plant and animal species. Visitors can explore the remote beaches, rolling coastal hills, and the fog blanketed meadows. There are great spots to observe wildlife in their natural habitat like elk and over 45% of Northern California’s bird species. And you can get in your leg workout in by climbing down the 308 steps to reach the magnificent Point Reyes Lighthouse that has been guiding ships since the 1870s.