The Best Kickstarter Projects of August 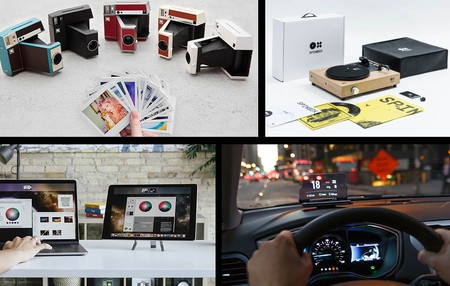 This month’s best Kickstarter projects are a mixed bunch. From a portable turntable kit to an instant square camera, these are our top picks from August.

It’s rare to have a physical photograph in your hands now, as all of our snaps are online-only. But some companies are trying to bring the old school glossy photo back via instant cameras. The Lomo’Instant Square is an analogue instant camera that produces Instax square pictures. The camera has a 95mm glass lens and an automatic mode that makes sure all your photos are perfectly exposed. There’s also a remote control shutter release, perfect for those group shots. 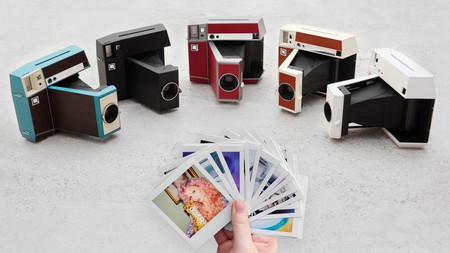 The Hudway Cast is an easy way to get directions, receive calls and texts, and control your music while driving, all without having to take your eyes off the road. The device casts information into your line of sight, meaning you don’t have to look down at your phone. The device works wirelessly for both iOS and Android devices. 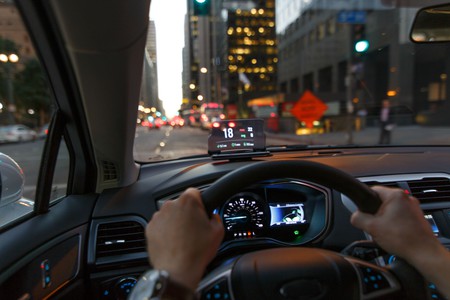 Having a second display can be extremely useful for a number of reasons, but having an extra monitor can be impractical for the amount of space it takes up. Luna Display solves that problem by making you iPad another screen for your Mac desktop. The link-up works for Mini DisplayPort or USB-C, and instantly works with an existing wi-fi connection. 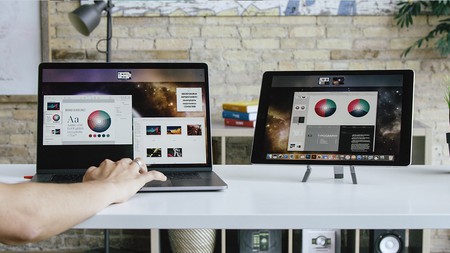 FOMOcamera is a badge-sized camera that you can customize any way you want, and wear to record things from your perspective. The tiny camera costs just $39 through Kickstarter, and has already attracted a huge number of backers, raising $75,000 from an $18,000 goal.

Spinbox is aimed at people who love music, but also crafts and design. The kit provides everything you need to build a portable turntable. “Spinbox includes the core turntable module, sounding and power circuit, amplifier and speakers. All you have to do is build, plug and play,” the campaign says. 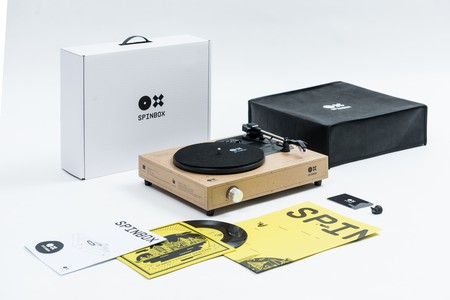 The Spinbox kit | © Spinbox
Give us feedback