How Many Active Volcanoes Are There in the United States? 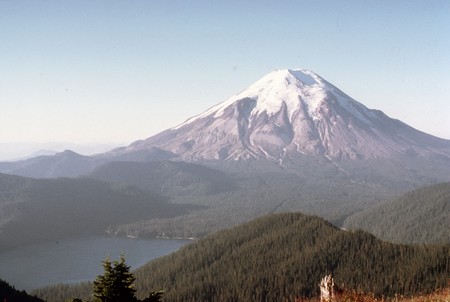 When the Kilauea volcano erupted in Hawaii on May 3, it was the first of 18 fissures that opened across the islands in the following days. These fissures have sprayed lava hundreds of feet in the air, destroyed homes, and caused thousands of residents to evacuate. Many people were not aware that these volcanoes were active, which begs the question – just how many active volcanoes are there in the U.S.A.? 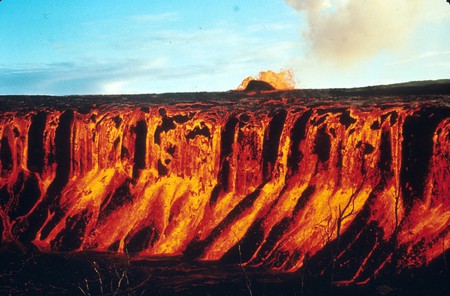 According to the U.S. Geological Survey, the number of active volcanoes in the United States at present is 169. The majority of the country’s volcanoes are located on the west coast, specifically Washington State and Alaska, as well as in Hawaii. 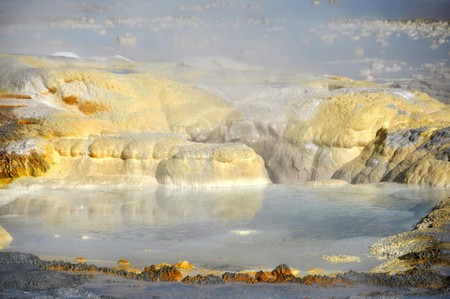 Yellowstone’s volcanos are among the country’s most heavily monitored | © James St. John / Flickr

Others are hardly monitored at all. Geologists expressed concern to the Atlantic this winter that many volcanoes near high-population-density areas in the Pacific Northwest are not as heavily monitored as they should be.

One of the most threatening active volcanoes is Mount St. Helens. In 1980, the volcano exploded, killing 57 people and collapsing the entire mountain.

Hawaii’s Kilauea has been on the government’s radar for years as a highly dangerous volcano. Its threat level has been in part due to its propensity to shoot out explosive chunks of ash and rock. Scientists have recently suggested that these may have been responsible for more casualties at the famous Pompeii eruption than lava, demonstrating just how dangerous they can be.

Legislation to address the problem

Legislation aiming to strengthen the nation’s volcano and early monitoring capabilities was introduced last year by senators from Hawaii, Washington State, and Alaska, the states under the most threat from volcanoes. The senators are pushing for a national system that will monitor volcanic activity and data that indicates a prelude to an eruption, so that people might be evacuated in time.

When the bill was introduced in February 2017, Senator Mazie Hirono of Hawaii said: “For the past 34 years, we have experienced first-hand the threat of volcanic activity… with the ongoing eruption at Kilauea… This bipartisan bill is important as it updates and unifies the five volcano observatories across the nation and creates a grant program that will support critical monitoring research and technology development that will be used to save lives.”

Recent events in Hawaii have proved Hirono’s words more prescient than ever. Debating the bill, which has yet to be reviewed in either the House or the Senate, seems like one very relevant step for a country with 169 active volcanoes to take.