Exercising Can Help You Learn a New Language 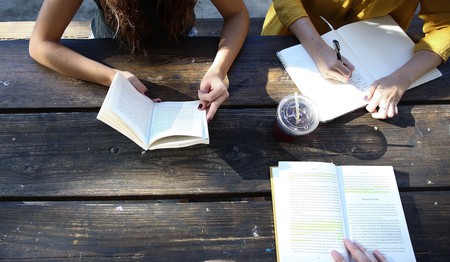 After a certain age, learning a new language can become significantly more difficult and, for some of us, can feel frustratingly insurmountable. But now scientists have discovered a weird hack that could help people absorb and retain foreign phrases more readily: exercise.

A recent experiment asked Chinese college students to learn English vocabulary. The first group tackled the task in self-study sessions—sitting in silence and memorizing the information. The second were told to learn while simultaneously riding a stationary bike, which seems like it would be a lot more challenging. On the contrary, it turns out that multitasking actually has a positive effect on retention.

The group who were cycling at a slow and gentle pace performed better in their vocabulary tests, had a better grasp of English sentence structures, and could identify and recall more complex words than the group who learned while static. 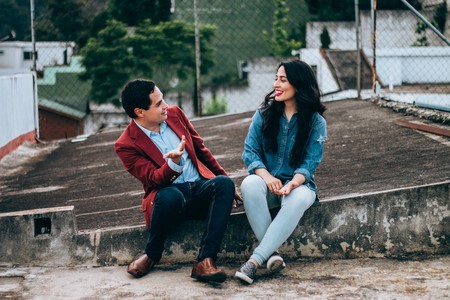 The scientists believe exercise helps with synaptic plasticity—an important foundation of memory. It also appears to increase Brain-Derived Neurotrophic Factor (BDNF)—a protein important for the growth of nerve cells, which in turn facilitates the learning process. Now there’s an incentive to bust out ‘Duolingo’ next time you’re at the gym. You can work on your beach body while picking up phrases for your upcoming trip.

Find out which form of exercise slows aging and could add years to your lifespan, or explore the app which translates the world’s languages for you in real time.