12 Alternative Places to Celebrate New Year's Eve in the USA 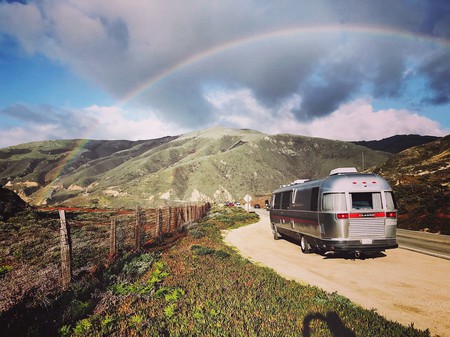 When you think of New Year’s Eve in the U.S., do you think of the famous Times Square ball drop in New York City? Partying it up on Bourbon Street in New Orleans, or clubbing on the Vegas strip? We’re here to tell you that there’s so much more to celebrating New Year’s Eve in the USA. Here’s a list of 12 alternative places to bring in the new year!

Canada isn’t the only country lucky enough to claim Niagara Falls as their own. Northeast of New York City, just outside Buffalo, this wonder of the world straddles the U.S. and Canadian boarder, making it a prime spot for both Americans and Canadians to spend New Year’s Eve. The town throws multiple events throughout the holiday season. On New Year’s Eve, visitors can catch sparkling light shows and partake in other festive fun. The best spot at the falls to ogle at the New Year’s fireworks is the Observation Tower Deck. There, you’ll witness the magic of Niagara Falls all while celebrating the beginning of another new year. 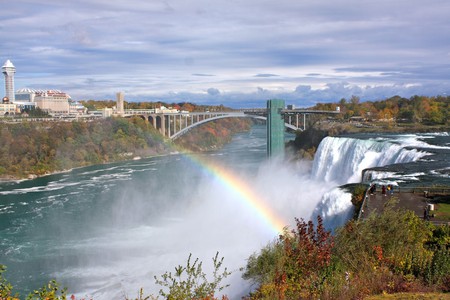 Times Square isn’t the only place to watch a ball drop as the clock strikes midnight. One of the more unique ball drops happens in Key West, Florida. Head down south to this beach city for an unforgettable show. Hosted by local bar Bourbon Street Pub, this New Year’s Eve event features a local celebrity drag queen named Sushi who takes the stage as a giant red high heel descends down the side of the building. This New Year’s Eve party has attracted crowds for years and is now a Key West tradition. It certainly beats freezing in Times Square with a million other people! 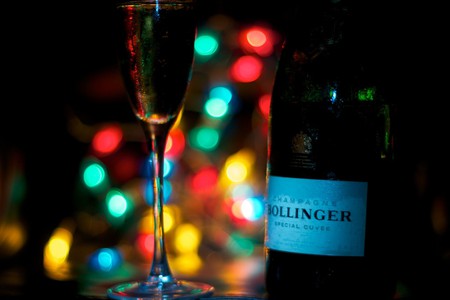 Speaking of unique ball drops, in Mililani, Hawaii, forget the ball. This island destination features a quirky pineapple drop. The event actually follows the timing of the New York City ball drop, so you’ll be celebrating the welcoming of 2018 twice! The rest of the party continues with live music and entertainment and fun for the entire family to enjoy.

It’s argued that San Francisco is the foodie capital of the West Coast. However, Portland, Oregon, is creeping up those ranks, and definitely pulls out all the stops on New Year’s Eve. Say goodbye to 2017 as you dine on some of the finest food at Beast, with its famous New Year’s Eve dinner: a eight-course meal, wine pairings, and more. Beast wants its guests to ring in the new year while their tastebuds dance. It’s a one of a kind, world-class experience. At around $250 a person, it’s not cheap, but it’s certainly worth it! 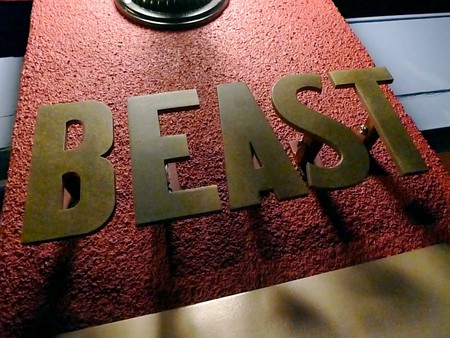 There’s no party like a southern party. Nashville is the epicenter of country music. So, if you’re a fan, there’re numerous New Year’s Eve events and concerts happening throughout the city that’ll appeal to all the inner cowboys and girls. Even if country music isn’t your cup of tea, there’re still plenty of festivities and events going on that will surely be the ultimate celebration to welcome 2018. 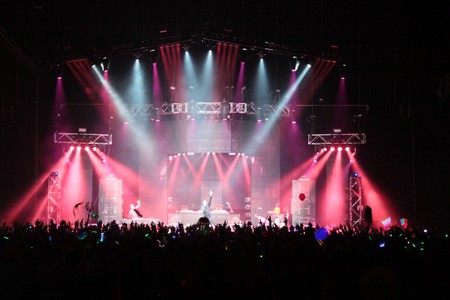 Take a major break from city life with a trip to Big Sur. Spend the last days of the year outdoors, with sweeping views of the California coast, Point Sur Lighthouse tours, and maybe even some whale watching. There’s really nothing like ending the year with fresh air and virtually untouched mother nature surrounding you. Watch the Big Sur night sky while sipping celebratory champagne at midnight with loved ones on New Year’s Eve.

We’ve covered ball and pineapple drops – so how about a peach drop? Taking place at one of Atlanta’s best shopping and entertainment districts, Underground Atlanta, visitors indulge in local food and drink and enjoy DJs and other live performances before the peach drops at midnight. The admission to this event is completely free, which makes it even more appealing!

Another great New Year’s Eve destination where you won’t have to worry about freezing at midnight. One of the most popular celebrations is at the San Antonio River Walk, where bars and restaurants offer specials like prix-fixe meals and private seating for you and your loved ones to ring in the new year together. The biggest celebration in Texas also takes place in downtown San Antonio: multiple venues stage live performances, there are rides for the kids and, of course, delicious local food. All of this leads up to one epic fireworks show at midnight. 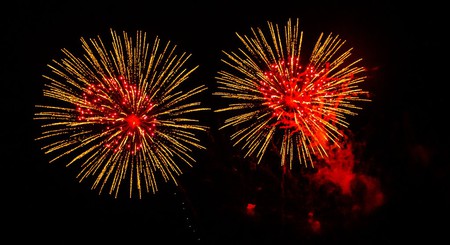 Watch one of the biggest firework show “The Last Frontier” has to offer in Anchorage. The Alyeska Resort hosts the unique and very Alaskan Torchlight Parade. Around 300 snowboarders and skiers descend the mountain while carrying bamboo torches. The mountainside lights up in beautiful majesty. The Alaskan New Year’s Eve adventures comes to a grand finale at midnight with that huge fireworks show. 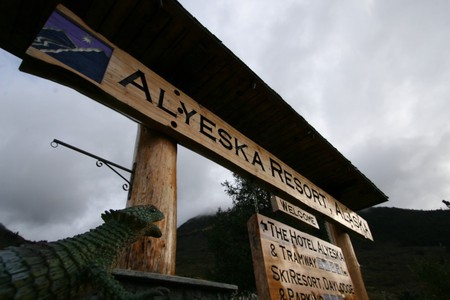 Chicago is a pretty epic and iconic city in the United States. It also tends to be overlooked when it comes to New Year’s Eve celebrations. There’re plenty of parties, firework cruises, amazing celebratory dinners, and so much more all over Chicago. Navy Pier is one of the locations that always delivers unforgettable New Year’s Eve festivities. There are attractions for all ages on Navy Pier as well as a dazzling fireworks show that is perfectly synchronized with the live music. Chicago is also a sort of alternative epicenter of New Year’s Eve hotel parties. If you don’t mind crowds, head to one of many hotel parties all throughout the city before midnight strikes and 2018 begins.

Spending New Year’s Eve in Phoenix, Arizona, means getting the best of both worlds. Phoenix has some of the best nightlife scenes that can rival even the country’s most buzzing cities. But there are also vast and open spaces just outside this desert city. If you want the city experience, head to any one of the epic parties and festivities throughout this metropolis. For those looking to get back in touch with nature as the year comes to a close, there are plenty of hiking, picnicking, and camping spots with amazing views that will surely start off your 2018 right.

Fireworks shooting into the New Year’s Eve sky along the infamous Space Needle creates a one-of-a-kind new year experience. Seattle is another great destination to celebrate the beginning of 2018 for both city and nature lovers. The Space Needle fireworks can be seen from pretty much any part of the city, but it is best viewed from the water. Hop on a boat cruise for the best seats to ring in the new year. 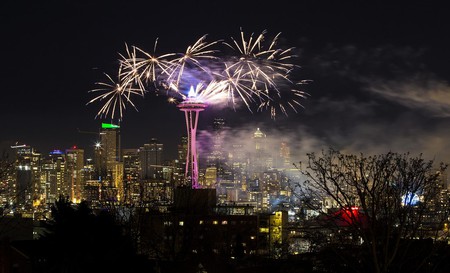