The 10 Most Beautiful Towns in Alaska 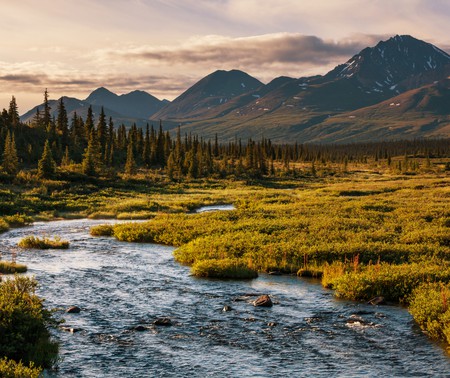 Alaska is known for its rugged natural beauty. The state is the largest in the USA and is a vast landscape of pristine wilderness. The state has a rich history of native people, gold-seekers, adventurers, and wildlife-lovers. Rather than large, dense cities, Alaska is dotted with mostly small, remote cities and communities. We look at ten of the most beautiful towns in a state whose natural wonders have no equal. 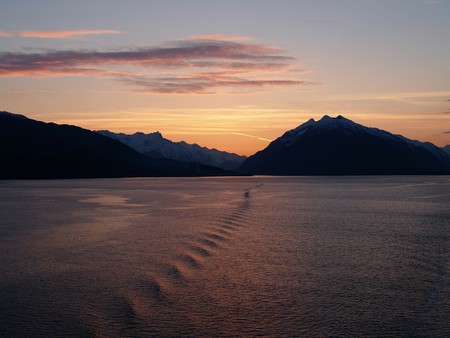 The city of sits in the shadows of Mt. McKinley: the tallest mountain peak in North America. The small town was established just a century ago at the height of a gold rush, and the expansion of routes on the Alaska Railroad. Today, Talkeetna draws visitors for both winter and summer vacationing, especially to the popular, Talkeetna Lodge.

Skagway was once the gateway to the Klondike Gold Rush. The town was abuzz with hopefuls, out to make their millions in the often unforgiving gold fields. Skagway offers a glimpse into days gone by on the Alaskan frontier. A local bar still plays ragtime music on an old honky tonk piano, and an old cemetery holds the remains of gold miners, outlaws, and local legends. 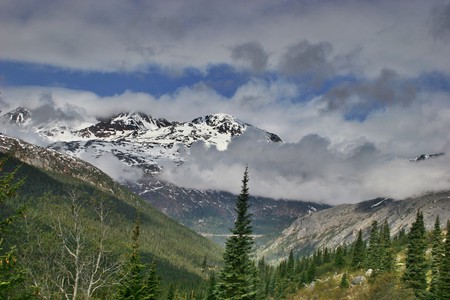 Just getting to Sitka is an adventure in and of itself, as the town is only accessible by air or sea. The city is located on Baranof Island, on the southern tail of Alaska. Once arriving in the city, downtown Sitka is charming and walkable, with plenty of restaurants, art galleries, and local shops. Sitka has a rich offering of outdoor activities, due to their placement on the pacific ocean and near freshwater rivers and lakes. 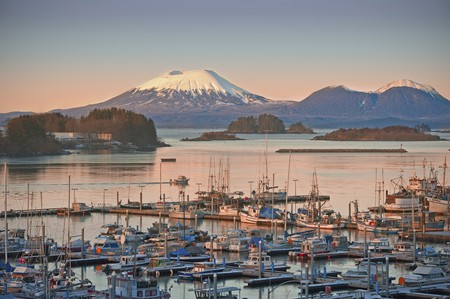 Homer is an idyllic small town, perched at the end of a peninsula on the Kachemak Bay. Historically, the town has been a center for coal mining and commercial and sport fishing. Salmon and halibut are prevalent in the area, and popular game for local and visiting anglers. Homer’s location on the water offers access to a variety of activities and attractions. 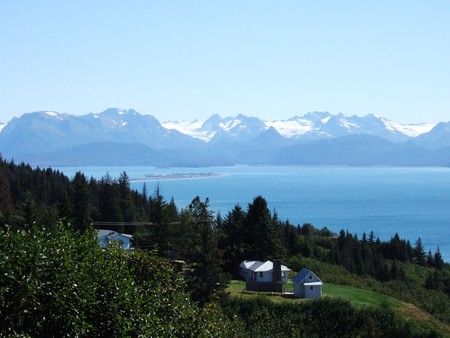 Not far from Alaska’s capital of Juneau, Gustavus feels a world away. The town is surrounded completely by mountains, and offers unparalleled vistas. With a low population of year-round residents, Gustavus attracts a wave of visitors each summer. The town can be accessed by a small regional airport, or a ferry that runs to and from Juneau. 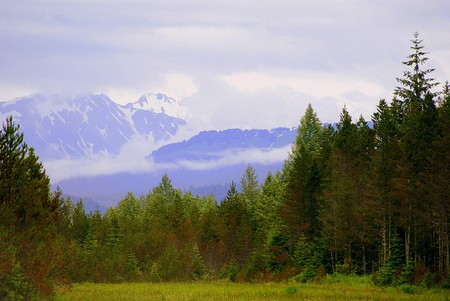 Girdwood is located about 30 miles outside of Anchorage, on Turnagain Arm. The area is known for spectacular hiking, and views of the rare bore tide that rushes into the inlet each day. For the amount of snow-filled mountains in Alaska, there are very few ski resorts, and Girdwood is home to one of the best. 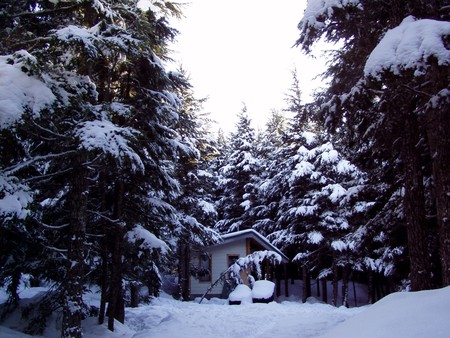 Seward is in southern Alaska, a short distance off of the Gulf of Alaska. Though the city itself wasn’t established until 1903, the area was influenced by Russian fur traders who built a trading post there in the 18th century. The historic downtown shopping area is a delightful place to shop and view local art in small galleries. 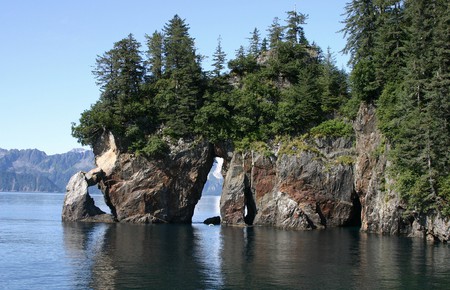 Another city in southern Alaska, Valdez is set on Valdez Arm, off of the Prince William Sound, and right next to the Chugach National Forest. Despite its commercial and industrial importance, Valdez remains a picturesque Alaskan town. It is a popular place for outdoor recreation, such as river rafting, fishing, ice climbing, and backcountry hiking. 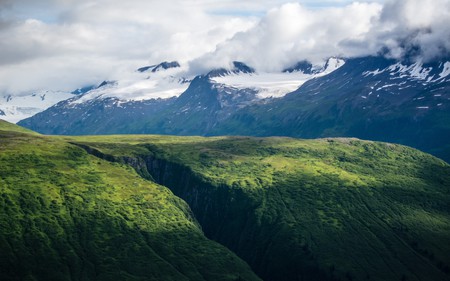 If seeing the Northern Lights is on your bucket list, a trip to Fairbanks surely will not disappoint. The city is situated far from the ocean, on the shore of the Tanana River, and just 200 miles from the Arctic Circle. Fairbanks is larger than most of the hamlets on our list, but it has the charm and appeal of a small town.

Ketchikan is one of the largest cities on our list. The city is located amidst a web of islands and inlets at the southern tip of Alaska, near British Columbia, Canada. Ketchikan has a proud history of native inhabitants, that shaped the culture and traditions of the area. Throughout the town, various parks, and the Totem Heritage Center display what is cumulatively the world’s largest display of totem poles. 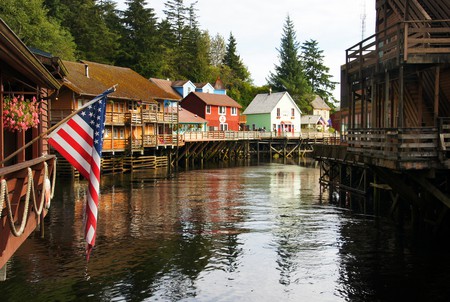