Where to Find the Best Street Art in Roma and Condesa, Mexico City 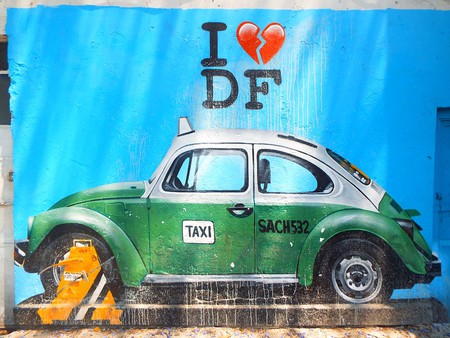 Street art is an integral part of Mexican life. Birthed from the graffiti scenes of New York and Los Angeles in the 80s, street art came to Mexico City in the 1990s with returning immigrants. They brought a style, an art form and a lifestyle back to their own urban jungles. Over the years, arte urbano has changed from a symbol of rebellion to an accepted form of urban beautification. These days, businesses and government are getting into the mix, supporting artists and the programs and festivals that encourage them. 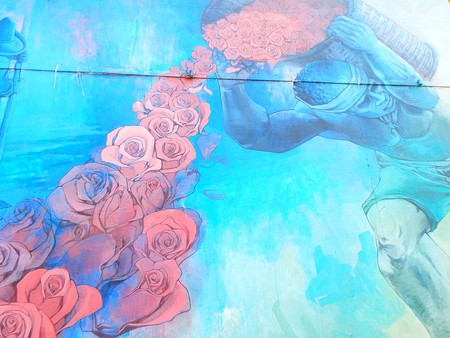 Colonias Roma and Condesa have benefited from the latest wave of street art in the form of stunning murals, sassy stencils and other-worldly images appearing on buildings across these two hip hoods. The very nature of street art is its ephemerality – here one day and gone the next – but there are a few murals and images that have stuck around, some by famous artists and some by local unknowns. You will find more examples of street art in Colonia Roma, with its slightly grittier ambiance, and a few more ugly buildings crying out for a makeover. 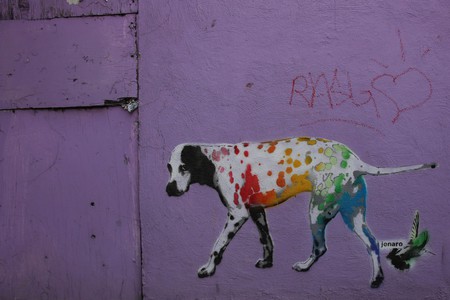 A vintage rainbow-colored trumpet player decorates the houses on Tepeji street in the Roma Sur. The mural was painted by Zesar Bahamonte, whose beautiful pieces, many of which include musicians playing, grace the sides of buildings across Latin America and Europe. Another off-the-beaten path piece is Altair Lopez’s ethereal and other-worldly girl with the headphones on Manzanillo Street in the Roma. Lopez has created pieces across the city. Colonia Condesa’s Parque Mexico has had various interventions on the walls of its public restrooms, including a beautiful mural by Jorge Tellaeche y Eduardo Harari paid for by the paint company Comex. This building has become a rotating canvas where you can always get a glimpse of local talent.

Several very famous and detailed pieces can be found in the area surrounding the Rio de Janiero Plaza in Roma Norte. On the corner of Orizaba and Colima streets are two murals by Jorge Tellaeche created for the grade school whose outer walls they are painted on, both whimsical and seriously artistic. Around the corner on Frontera Street is a well-known piece by artist Curiot, who mixes and mingles heavy indigenous symbolism in his large-scale works of art. 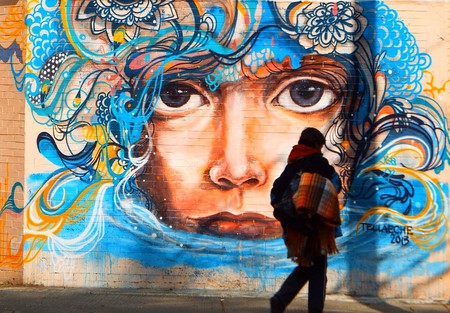 Puerto Rican Alexis Díaz and Argentine Franco Fasoli (Jaz) created a symbolic piece in La Romita – Colonia Roma’s original town before the neighborhood was built around it – of the eagle and serpent of Mexico City’s founding legend. Like many street murals that include sections created with wheat paste, this one is starting to fade away. Up high above the Hotel Lisboa on Antonio M Anza in the Roma, graffiti artist D*Face painted the Lichtensteinesque Catrina face supposedly representative of our obsession with celebrity and material goods; it will almost inevitably make you smile. 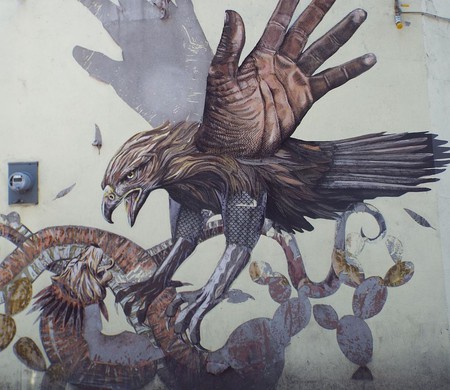 The artists who run Street Art Chilango tours not only take visitors to see the latest and greatest every Saturday at 11 a.m. (along with explanations of the pieces and all the local street-scene gossip), they also work with local businesses to get more art on walls, like the fun piece they did for Porco Rosso, a local barbecue joint, and the iconic green taxi mural. These guys also put up the super-fun Star Wars mural on the outside of the Condesa market called Mercado Michoacan. Look for their work all over these two neighborhoods.