10 Best Free Things To Do in Montreal 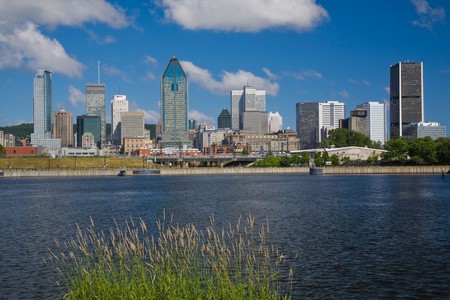 Touring on a dime can be tricky. Thankfully, Montreal is practically built for budget travelers, with a plethora of free activities and sightseeing opportunities.

All things considered, Montreal is a great city to visit on a budget. There are fantastic cheap food options, it’s very walkable and there are ample free activities to do and things to see – especially in the summer, when practically every week is dedicated to a different low-cost festival. Despite the influx of free attractions in the summer months, Montreal has its fair share of accessible year-round activities that you can enjoy without breaking the bank. Below are some of the city’s top free things to do at any time of the year.

One of Montreal’s main attractions is its namesake, the Mount Royal. The three-peaked hill in the center of the city is home to the Mount Royal Park, designed by renowned architect Frederick Law Olmsted, of New York’s Central Park fame. No matter the season, a walk up the mountain to the panoramic belvedere is a must. Beyond taking in the view, visitors of Mount Royal Park can be found picnicking, lounging by Beaver Lake or partaking in various sports. It’s worth making a day out of, and the mountain can be accessed by several scenic walking paths or the 11 bus. 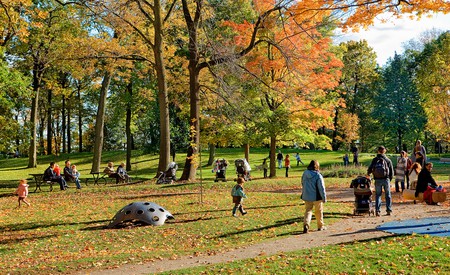 Take in an exhibition at the Phi Foundation for Contemporary Art

Phi Foundation for Contemporary Art, formerly DHC/ART, is a non-profit gallery found in Old Montreal. For more than 10 years, the gallery has followed a mandate to feature acclaimed contemporary artists from around the world at no cost to its patrons. The gallery has spaces in two adjacent buildings and typically hosts two or three major exhibitions a year. Founded by Phoebe Greenberg, a philanthropic figure in Montreal’s art world and an artist in her own right, Phi has hosted shows by celebrated artists like Jenny Holzer, Christian Marclay and Yoko Ono. 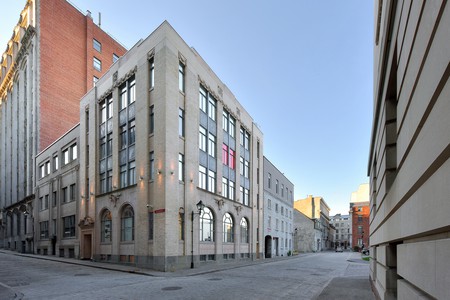 Cozy up with a book at the Westmount Public Library

Since it opened its doors in 1899, the Westmount Public Library has been a focal point of the downtown-adjacent City of Westmount. The historic building, which was expanded in the 1990s to accommodate more books and members, is located in the scenic Westmount Park (also worth visiting). Inside the Victorian-era building, visitors can choose from a large selection of books in both English and French and find many cozy spots to read. Of particular note is the library’s opulent reading room, originally one of the first children’s libraries in Canada, which has a stately fireplace, bay windows and subtle nods to famous children’s authors. A Victorian-era greenhouse connected to the library is also an impressive structure to behold. 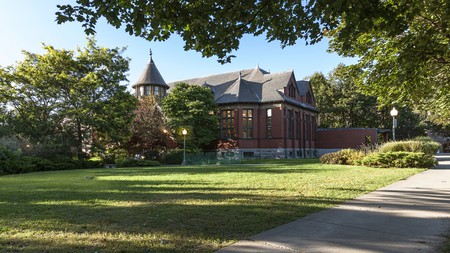 Walk or bike down the Lachine Canal

The construction of the Lachine Canal in the early 19th century was a formative moment in Montreal’s history, creating new opportunities for transport and trade. Today, the canal – recognized as a national historic site – brings people together from across the city for relaxation and leisure activities. Visitors can walk or bike down a path that snakes along the canal in Montreal’s southwest borough. Various points along the Lachine Canal’s banks also provide the perfect setting for a picnic. 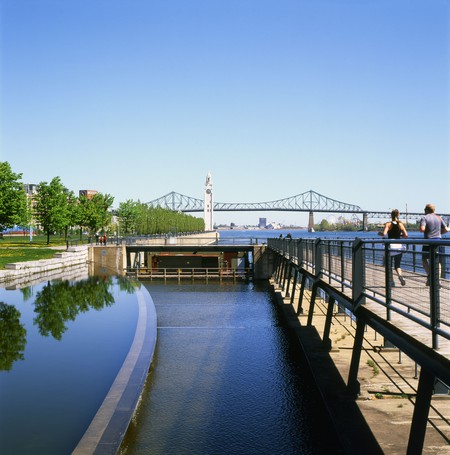 Spend an evening at the Canadian Centre for Architecture

Every Thursday evening between 5.30pm and 9pm, the Canadian Centre for Architecture (also known as the CCA) opens its doors to the public for free. For anyone interested in architecture, it really is worth a visit, because beyond being housed in an incredible building that artfully combines modern and historic features, the CCA’s exhibits are always insightful and relevant, showcasing how architecture is intrinsically tied to culture, art and our lives. The CCA also hosts a free day for its exhibitions on the first Sunday of every month. 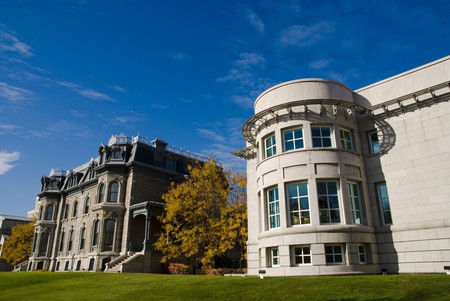 Take a self-guided street art tour of the Plateau

It doesn’t take long to notice the prevalence of street art and murals in Montreal. And though it is possible to find impressive street art across the city, many of Montreal’s most well-known public works are concentrated in the Plateau neighborhood. This is because the MURAL Festival, Montreal’s biggest street-art celebration, takes over a significant portion of Saint-Laurent Blvd every year with the sole purpose of creating urban art. And while the festival only lasts 10 days, the artwork endures. Just take a stroll up Saint-Laurent and its side streets to see some of the city’s best street art, created by artists from around the world.

Though many will pass by the nondescript Belgo Building in downtown Montreal on their way to the Place des Arts performing arts hub without noticing it, the former industrial space is now home to the city’s largest visual arts center. Housing around 30 art galleries and artist studios, the Belgo Building invites visitors from all walks of life to see the abundance of contemporary art within its walls. The space is informal, so don’t be shy to explore the Belgo Building’s six floors and its many gallery spaces – most of which are open from Wednesday to Saturday, from noon until 5pm. The Belgo also hosts gallery openings on some Thursday and Friday evenings.

Listen to an organ concert at Saint Joseph’s Oratory

From its high vantage point on the Mount Royal, Saint Joseph’s Oratory is a key part of the Montreal skyline. The structure, which was completed in the 1960s, boasts one of the largest church domes in the world, making it an impressive edifice to behold. While it is worth visiting in its own right, the Oratory also hosts a free organ concert on most Sunday afternoons at 3.30pm. The programming changes throughout the year, but the highlight of the concerts remains the same: the Grand Beckerath organ, which the Oratory calls one of the ten most prestigious organs in the world. 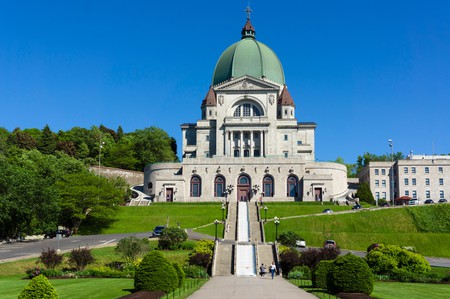 Non-profit organization Montréal en Histoires offers a unique way for locals and visitors to learn about the city’s fascinating history. Based in Montreal’s historic city center, the group hosts a range of immersive activities, including Cité Mémoire, a series of light projections that occur on Friday and Saturday evenings, and an app-guided walking tour bolstered by virtual and augmented reality. By simply downloading the free Montréal en Histoires app, visitors can choose their preferred walking tour: there are daytime and nighttime routes, varying tour lengths and several language options. All you need is a device, earphones and comfy walking shoes. You don’t even need to worry about the internet, as there is a free MTL Wi-Fi network in the area.

Learn about Indigenous cultures at the McCord Museum

In operation since 1921, the McCord Museum is dedicated to teaching its visitors about Montreal’s history in immersive and engaging ways. The museum, which has free entry on Wednesday evenings and the first Sunday of every month, is particularly notable for its vast First Nations and Inuit collections, including garments, textiles, visual artworks and artefacts. This collection is under the direction of curator Jonathan Lainey – the first Indigenous person to hold the position – whose aim is to introduce even more Indigenous perspectives into the museum’s values and create deeper ties with local Indigenous communities. 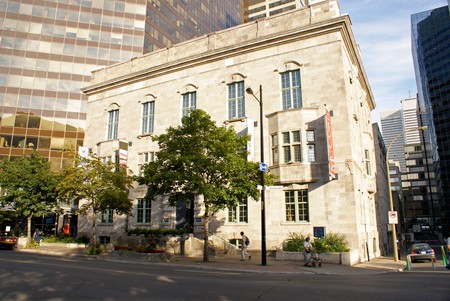