A Two-Week Travel Itinerary to the Pacific Northwest 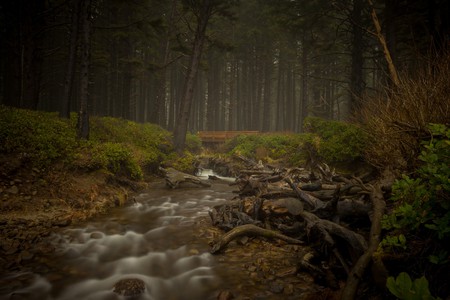 Despite the Pacific Northwest‘s (PNW) large size—made up of two U.S. states and a Canadian province—the incredible region is packed with man-made and natural sights of the region that cannot be fully explored in just two weeks. But if that’s all you have, our itinerary through four major cities will get you the best bang for your buck. (Note: travel by car is recommended, and accommodation is available near each location, though camping is often an option worth considering.)

Vancouver is a solid place to find your bearings before heading off into the wild. Explore the food joints and shopping on Robson Street, or wander through Stanley Park. Alternatively, check out our suggestions for spending 24 hours in the province’s largest city.

Wake up on the early side (generally recommended throughout this itinerary), and take the first of this trip’s ferry rides to Vancouver Island. It takes five hours to reach the Pacific Rim National Park Reserve, so the earlier you get going, the more time you’ll have to explore the area. 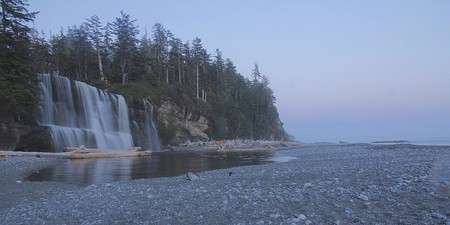 Depending on where you stay the night, Victoria could be up to another four hours away. Some ideas of things to check out in the PNW’s oldest city include the Butchart Gardens, Craigdarroch Castle, and afternoon tea at the Fairmont Empress Hotel.

Catch a ferry from Victoria, British Columbia to Port Angeles, Washington—do not forget your passport. A mere two hours over the national border will bring you to the outskirts of the incredible Olympic National Park, the only destination where you’ll be spending two days. Dip into the Olympic Hot Springs (if you dare!), admire and explore the Olympic Mountains, and whatever happens, do not miss the Hoh Rainforest. To streamline travel, make sure to spend your second night on the south end.

If you’ve seen Portlandia, you pretty much know all there is to know about the PNW’s second largest city. Still, why not see it for yourself? Check out the International Rose Test Garden and Powell’s City of Books while following your nose from one restaurant to the next, or check out our 24-hour Portland guide.

Today is for driving to Bandon, but it’s just a place to spend the night—the part to enjoy is the scenic coast on the way there. Faster routes involve less time on the coast, so we suggest cutting west through Corvallis then following signs for US Highway 101. It’s a 5.5-hour drive, but you’ve got all day, so take your time and stop to enjoy the beach (or several beaches). 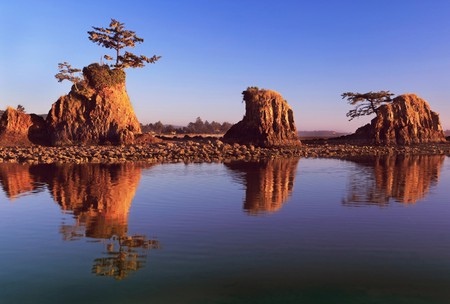 Head out early for a four-hour drive to Crater Lake National Park, which offers tons to explore. Other than the park’s namesake, which is the deepest lake in the U.S. and seventh deepest lake in the world, the park has over 40 caves and plenty of hiking options.

After four and half hours of driving, arrive at the John Day Fossil Beds National Monument with three units, all with trails to explore. Check out the Thomas Condon Paleontology Center, located in the third unit, for fossil exhibits about the rare preservation of past ecosystems in the area. 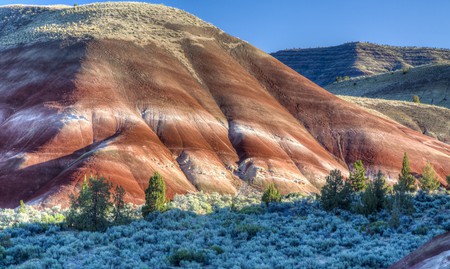 Only three hours away, the Oregon side of Columbia River Gorge includes a section of the Mt. Hood National Forest, with beautiful waterfalls and hiking trails. Heading west along the gorge (back towards Portland) only takes an hour and a half to drive through, offering plenty of time to get out and explore on foot over the course of the day.

Just two hours from Portland, incredibly unique Mount St. Helens violently erupted in 1980, killing 57 people. Today, it has risen from the ashes, once again becoming a play spot for tourists and locals alike. Check out the Science and Learning Center at the National Monument as well as some of the area’s stunning hikes. 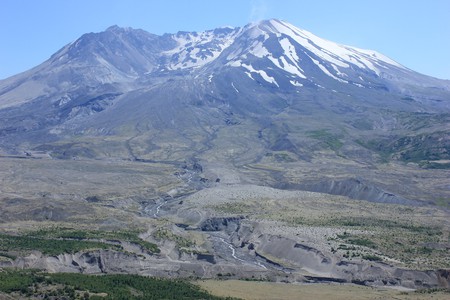 Let’s manage those expectations right away—you will not reach the top of Mount Rainier in a single day. After driving three hours from Mount St. Helens, however, it is certainly worth trekking along one or more of its incredible trails to take in all the region’s highest mountain has to offer.

It’ll take an hour and a half to get to Seattle from Mount Rainier, so get going bright and early to arrive by 7a.m. and explore Seattle in a day (and miss morning traffic). No energy for a full day of tourist-ing? Hit Pike Place Market for lunch, go to the Space Needle, and call it a day. 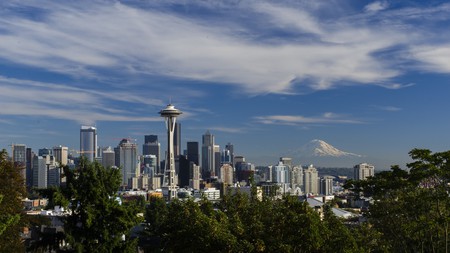 Saving the slow-paced, laid-back islands for last, enjoy the last 3.5-hour ferry ride (before the return journey) to the San Juan Islands—keep your eyes peeled for possible orca sightings. Enjoy one or all of the four islands accessible by ferry, and even kayak to a smaller one if you’d like. From here, both the Vancouver and Seattle airports are 3.5 miles away; all that’s left is booking return ferry tickets. 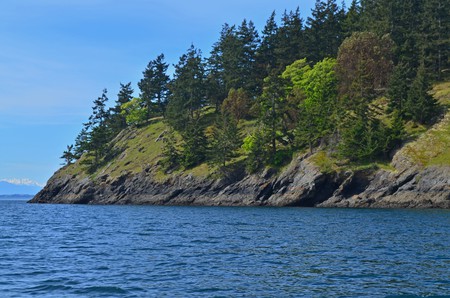