The 10 Best Places In The World To Stargaze

Death Valley, California © Paxson Woelber / Wikicommons
If you’re fascinated by the thought of faraway galaxies, then gaze up at the night’s sky in one of these 10 destinations where the sight of countless constellations is sure to make you starry eyed.
Stargazing on Easter Island © Nimish Gogrl /Flickr

Archaeological site
Follow the route of a once important tradition on Easter Island (Rapa Nui) while you still can | © Diego Grandi / Alamy Stock Photo
It’s only extreme adventurers who venture to Easter Island. In this mysterious setting, you’ll feel the true magic after dark, when the sky comes alive with a million blazing stars that watch over the statues until sunrise.
More Info
Open In Google Maps
Valparaíso, Chile

Every sky-scanner’s bucket list should include seeing nature’s most remarkable light show, the Northern Lights. You’ll find the heavens ablaze with ethereal swirls of color in Trysil, eastern Norway, where ski slopes and hiking trails make it a fantastic outdoor destination. Stay in one of the stargazing cabins to watch the lights come to life against an inky night plotted with limitless constellations. 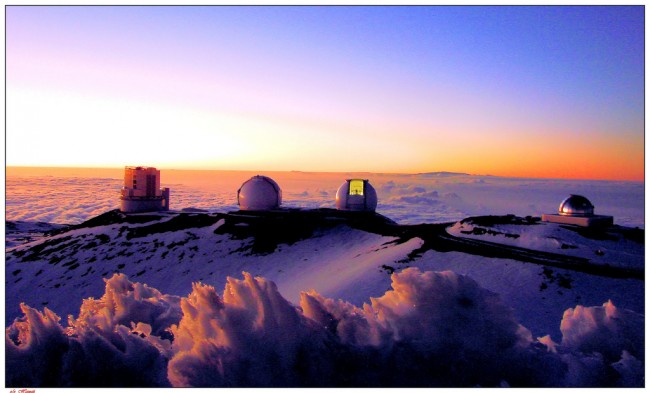 Perched atop the dramatic summit of Mauna Kea, the tallest sea mountain in the world, the observatory’s 13 telescopes represent 11 countries watching the twinkling heavens. Tour companies take keen stargazers up to the peak and offer detailed narratives on the history and significance of the astrological epicenter.

Stargazing is one of the prime activities offered at this remote nature reserve set in the arid Namib Desert in southern Namibia. Visitors come to watch amazing wildlife by day and star-filled skies by night at Africa’s first dark sky reserve. The sight of stars twinkling above sand dunes and mountains to the orchestra of an animal chorus is an unforgettable experience. 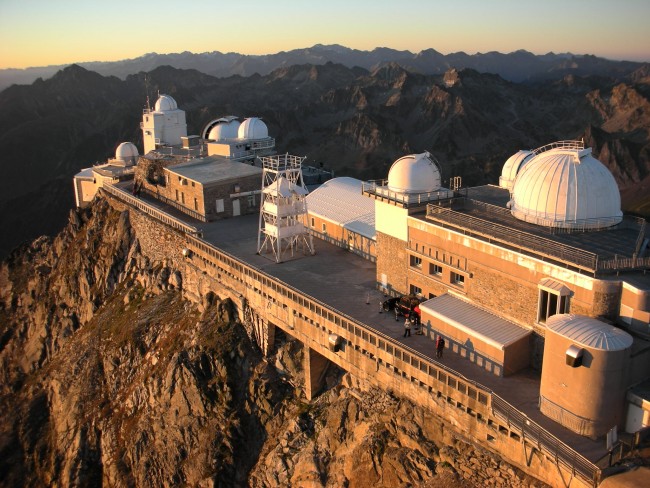 Keep your head in the clouds with a visit to the Pic du Midi. In summer, outdoor adventurers make the hike up to the top, while those coming in winter can take the cable car before staying the night in the sky-high hotel that offers use of the giant telescope to get a closer look at the looming galaxies and lunar craters.

Park, Natural Feature
Camping in Death Valley | © Paxson Woelber/Flickr
As the sun sets on Death Valley, in California’s desert, darkness reveals the expanse of the Milky Way in all its finery. As the world’s largest dark sky reserve, the 300 acres of expanse harbor some of the blackest night skies in the US; a great contrast to the neon flare of Las Vegas, just two hours’ drive away.
More Info
Open In Google Maps
California, USA

Park
Atacama Desert, Chile | © ESO/A. Fitzsimmons/WikiCommons
The exceptionally dark sky over Cherry Springs, an 82-acre park in north-central Pennsylvania, means that a clear night will reveal an overwhelming sight of thousands of bright, glimmering stars. Visit during a new moon and you’ll find the Milky Way is so bright that it casts shadows, so stargazers can hold out their hands and admire the shapes on the ground below.
More Info
Open In Google Maps
4639 Cherry Springs Road, Coudersport, Pennsylvania, 16915, USA
+18144351037
Visit website

Natural Feature
Valley of the Moon, Atacama Desert | © Adrian Wojcik / Alamy Stock Photo
In this 600-mile stretch of dry and isolated desert in northern Chile, it’s the high-altitude, crystal-clear skies and little rainfall that contribute to the unparalleled stargazing opportunities. Various tours run stargazing excursions, and there are hotels with special packages for exploring the desert by night.
More Info
Open In Google Maps
Antofagasta, Chile

Natural Feature, Park
© Christian Beier/CBpictures / Alamy Stock Photo
Set in California’s Sierra Nevada mountains, Yosemite National Park is often explored by day, but it also provides the perfect backdrop to stargazing when night falls. Above the sky scraping, ancient sequoias, you’ll get a glimpse of faraway galaxies and shining stars of the Milky Way that are intense and inspiring without any light pollution. Stargazing tours are run at Glacier Point in summer.
More Info
Open In Google Maps
Yosemite Valley, California, USA