12 Things You May Not Know About Qatar 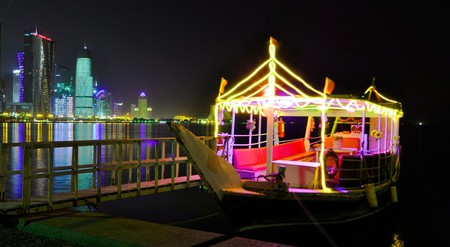 Qatar might be small in size but it sure has a great history, lives it large in the present and has big ideas for the future. If you want to know more about this Middle Eastern nation, here are 13 things you probably didn’t know about Qatar.

You need a license to buy alcohol

Qatar has only one liquor shop, Qatar Distribution Company (QDC), which is government-owned. From here, residents can buy liquor after obtaining approval and a license from the company they work with. Every resident needs a letter from their company sponsor declaring what they earn each month, as only a limited percentage of their salary can go to purchasing alcohol. It’s a crime to share alcohol with individuals who don’t have a license.

Traditional clothing while drinking is a strict no-no

The local or traditional dress of both men and women cannot be worn into clubs, bars or lounges. Any resident or visitor can enter a club or lounge that serves alcohol on showing their resident ID card or passport. However, local Qatari women are not allowed to enter a club or lounge. Only star hotels that have the liquor license are permitted to serve liquor. There are no stand-alone bars in this country. 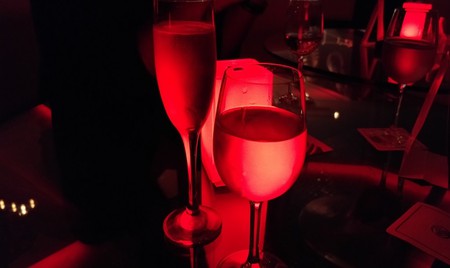 The go-to drink is chai

Chai Karak is what Qataris drink for relief for any kind of day! One just has to pass a small restaurant and the first question you’ll be asked is “chai?” The best places to try this refreshing drink are Katara’s Chapati & Karak, Tea Time and Baba Chapatea.

The government healthcare is affordable and awesome

Qatar’s government healthcare agency, Hamad Medical Corporation, provides healthcare to all residents and visitors at highly subsidized rates. For locals, it’s free. Private medical insurance is also available but most residents prefer the government services. There are no consultancy fees at the health centers, either.

Ramadan can be a great time to experience the culture

A blank shot is fired at the Souq Waqif area throughout the holy month of Ramadan to notify patiently waiting families that the fast can be broken. This tradition has continued for many years and is a wonderful sight to watch. The moral police come around during the holy month of Ramadan in malls asking women to dress modestly by covering cleavage, shoulders and knees. Ramadan in the Middle East means late night shopping, visiting friends, family and colleagues houses for extravagant meals.

Starting a business in Qatar can be a complicated process

To start a business in Qatar, any expat/foreigner needs to partner with a local Qatari investor by law, which states that the foreign investor can own only up to 49% of the stake in business and 51% is owned by the Qatari sponsor. Finding a sponsor is the most difficult part of the process, and understanding the laws and business culture can be quite stressful and lengthy.

Qatar has the largest US military base in the Middle East

Qatar is a firm ally of the United States, and hosts the Al Udeid Air Base, which is the largest US military facility in the Middle East.

Foreigners are not allowed to own land in Qatar, except at certain real estate development projects such as the Zig-Zag Towers and The Pearl-Qatar. However, foreign firms can rent land on a long-term basis–for up to 50 years–to complete certain projects. 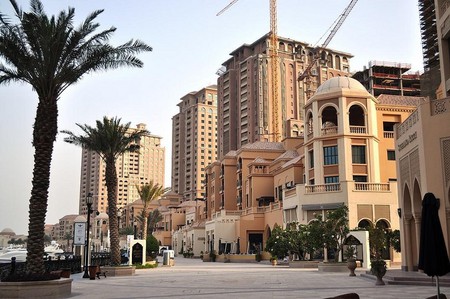 Nobody has to pay income tax in Qatar

Neither local nor expat residents need to pay income tax in this country. They keep what they earn. However, a Value Added Tax (VAT) of 5% will soon be implemented (from January 2018) on a specified list of services. This is being done as a way of increasing non-oil revenues and moving towards the National Vision 2030.

The Hamad International Airport also poses as an art gallery

Qatar spends a lot of money on art installations, especially in the airport. Proving that art can be viewed and enjoyed beyond the confines of a gallery, Hamad International Airport houses the 23-foot Lamp Bear by Swiss artist Urs Fischer in the grand foyer that cost around 6.8 million USD. It will be soon accompanied by a 32-foot tall wooden sculpture named ‘Small Lie’, by American pop artist KAWS.

Although a desert, Qatar has diverse wildlife

Qatar has a diverse variety of wildlife, especially considering the fact that it’s a small desert with seven months of summer and hardly any rain. Purple Island is full of beautiful mangroves, birds, fish and crabs. Depending on the season, there are a few unique birds that migrate to the area as well. The national animal of Qatar, the oryx, can be seen at Zekreet near the film city.