10 Customs Only Lebanese People Will Understand 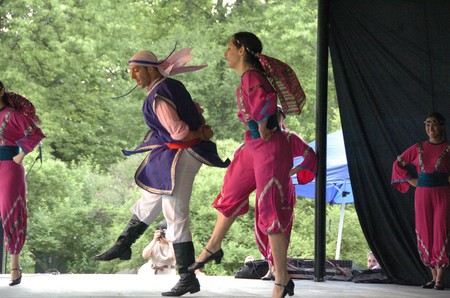 As Lebanon is a relatively new country, there aren’t many traditions that the Lebanese can truly call their own. However, the locals have taken all the influences of other countries and developed a set of mannerisms only they will understand. Nothing beats trying to navigate the strange social customs that the people of Lebanon have.

Many Arab nationalities have their own version of the Dabke, a traditional form of line dancing usually performed at parties. In Lebanon, the Dabke is a sacred show of skill and geography. Every part of the country has its unique variation, and what might seem like aimless stomping to you is actually a learned skill. Are you still having a hard time understanding Dabke? Don’t worry—a portion of the younger generation in Lebanon shares your opinion. 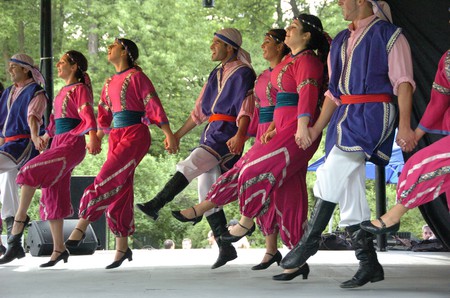 In Lebanon, TV time is sacred, especially when it comes to parents and their eight o’clock news. However, the population thinks that each local channel airs news differently, and that has resulted in every household having both a favorite and hated channel, bringing on many hilarious conversations and conspiracy theories about how journalists are biased.

Eating pita bread with everything

You aren’t Lebanese unless you eat pita with everything—even in the morning with Nutella®! On some occasions, some people will even scoop tabbouleh up with a piece of bread because the Lebanese believe that anything tastes good with this pastry. 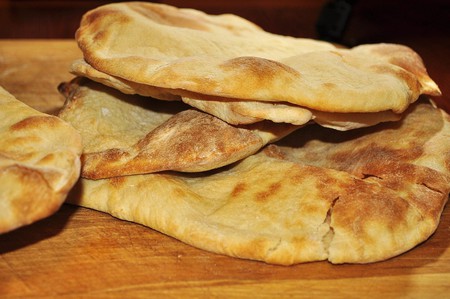 Making up words to suit the situation

The locals are infamous for defying every grammar rule in the book. If you’re new here, it can become difficult trying to navigate the new vocabulary. For example, if you say “Hi” or “Bonjour” to a Lebanese person, they might reply “Hi-yyen” or “Bonjour-ren.” The “-en” addition here corresponds with the Arabic affix that doubles the word, which is to say that a Lebanese person will take your greeting and double it!

Speaking of being infamous for laughing in the face of language—the locals will baffle you with their established dialect. It’s a mix of English, French, and Arabic (sometimes even more). Lebanon, having been a French colony, still exhibits a lot of influences, especially with words such as balcon, domage, and gâteau, which are so commonly used that people forget they’re French. Couple that with a new globalized youth, and you get the phrase that’s in every joke about Lebanon: “Hi, kifak? Ça va?”. (Hi, how are you? Good?)

In the morning—okay, all the time. If your parents did not wake you up because they had Fairuz on too loudly in the morning, you weren’t raised in a Lebanese household. You haven’t been in a Lebanese car if you haven’t blasted Fairuz—in the morning. The singer has become a staple of the Lebanese identity, and her often crooning tunes make her a perfect option for a local’s morning. 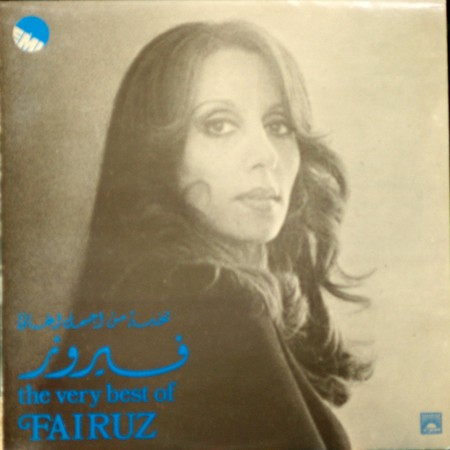 But missing it anyways. If you know a Lebanese person who is outside of the country, you’ve been baffled by the never-ending love and homesickness they feel for the land of “friendliness and family.” What you may not know is that the same person will spend hours complaining about Lebanon when he or she is actually there. If you’re Lebanese, then you understand this. The people of Lebanon love their country but from afar.

If you know any Arab person, then you are probably familiar with the word Habibi (my love or dear). Despite its meaning, you’ll hear it come out of a local’s mouth most when they’re arguing with someone. Terms such as Habibi and Ouyouni (my eyes) are, to some people, exclusively used when angry. Between close friends, swear words are used as terms of endearment instead.

Having to be home at sundown

As a Lebanese child, you probably had the coolest parents if you didn’t have to run home minutes before sundown. No one has figured out what it is about sundown that has Lebanese parents all over the country waiting for their kids by the door with a glare. The adults themselves may not even know why they have that rule—only that they do. Those same children that swear they won’t be like their parents? Yeah, they’ll wait by the door at sundown too.

The word Inshallah (or if God wills it) can mean several different things. You may ask someone for a favor, and if they answer Inshallah, they might be serious, meaning that they’ll do it later. However, if you feel the tone is off, then that person is probably being sarcastic, and the word’s meaning ranges from maybe to never, depending on how sarcastic the person is being. If you ask your mom for something and she says Inshallah, then know it’ll never happen.