Top DJs To Watch Out For In Tel Aviv 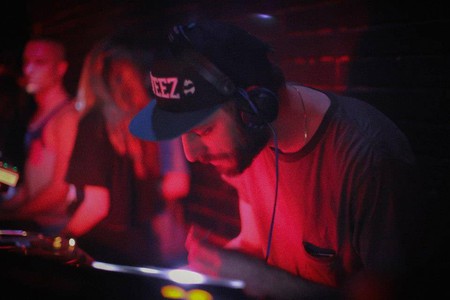 With a good DJ at the helm, a night out can turn from passable to unforgettable. Tel Aviv is fortunate enough to be home to DJ’s who meld influences from America, Europe, and the Middle East, giving it an outstanding, unique nightlife. To help you get a taste of Tel Aviv’s sensational after hours scene, we’ve rounded up the disc jockeys who will send you over the edge the next time you hit the town.

Lidor seamlessly mixes hip hop and pop with amped up electronic beats to create the slow-burning reworks you want at The Boiler Room. Listen to his remix of The Kooks’ ‘Forgive and Forget’ to get a taste. 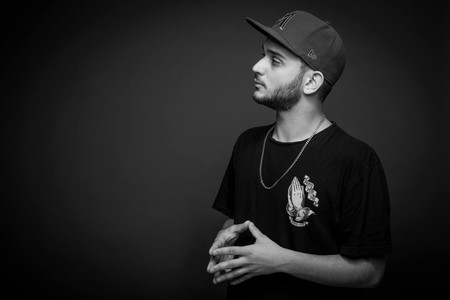 A member of Mad Man Crew & Future Gang, Moshik mixes American hip hop and R&B with a touch of Israeli flavor. His fast-paced if occasionally cheesy Drake and Fetty Wap mixes will have you at turns smiling and dancing. Listen to his ‘Hip Hop Warrior Live Mashup’ to get a feel for how he spins. 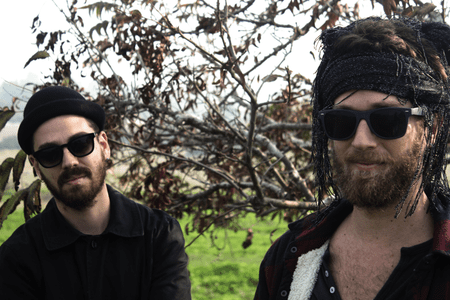 Employing a chorus of echoes, claps, cymbals, tambourines, guitars, and lots of drums, Red Axes delivers a Middle Eastern medley akin to sipping café afuch in Jaffa. Red Axes’ textured reworks are easy to overlook as background music but don’t be fooled! Sit back and bathe in their airy, international vibrations.

Listen to their remix of Hila Ruach’s ‘Duba Grizlit’ to get started before you catch them at Breakfast Club or on tour in Budapest. 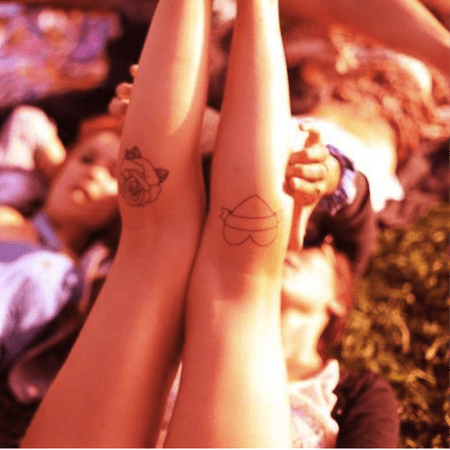 Bachar’s experimental, sparse reworks feature piano intros and vintage samples against groovy electronic backdrops. Listen to ‘Springish’ for a feel of his ambient, easy mixes and check him out for a night out grabbing drinks with your friends. 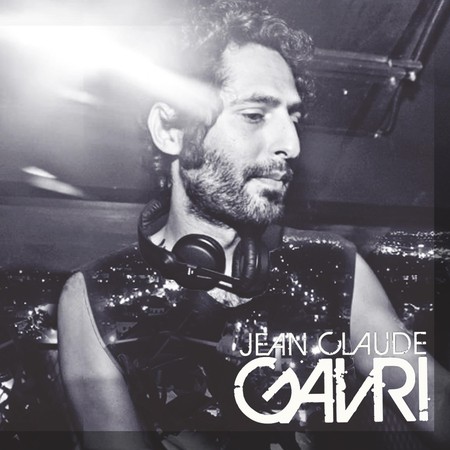 Have you ever seen The Last Days of Disco? Listening to Jean Claude Gavri is going to make you wish you were Chloe Sevigny, sipping a G&T and swaying to Jimmie Bo Horne. Gavri is the self-proclaimed pioneer of ‘Nu Disco,’ which relies on vintage analogue synthesizers. After DJing in New York City, he’s taken up residence in Tel Aviv, bringing his sunny reworks to a dance floor near you. Listen to his ‘Little Lies’ to get you wishing you had bought those bellbottoms at the flea market last week. 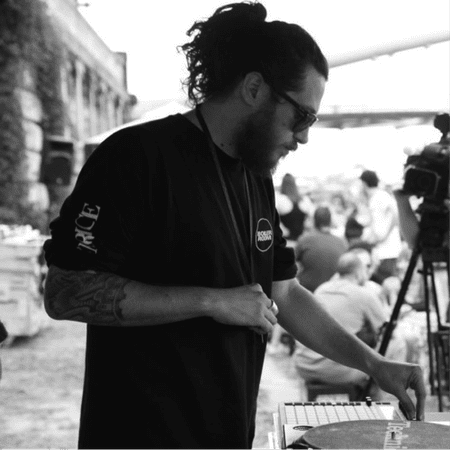 Based out of Berlin, Rejoicer creates ethereal, bright electronic mixes literally designed to fill you with joy. Look for Rejoicer’s collaborations with Tel Aviv’s Buttering Trio (including their ‘outerspace Hebrew version’ of Buttering Trio’s ‘Voyage’) and embrace the Tel Aviv chill. 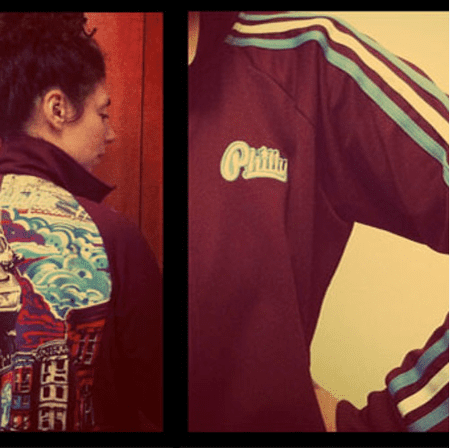 Rosen’s fast-paced reworks range from dancehall crowd-pleasers to cozy R&B laced with Middle Eastern beats. Look for her hip-hop favorites sliced with moody synth during your next big night out. Listen to ‘I been in this game for years’ for a taste of her oeuvre. 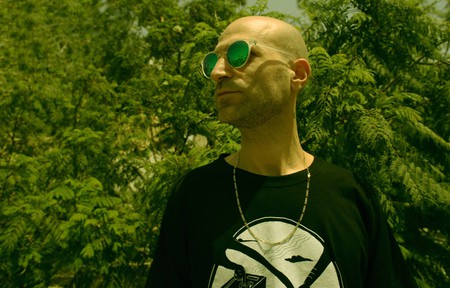 Ori Shochat’s Soundcloud page describes his music as ‘trippy, weird + bass’ which perfectly encapsulates his style. Shochat slows down futuristic beats and adds a touch of Middle Eastern flair to leave you feeling ‘blissed-out’ and ready for your next night out in Tel Aviv. Listen to ‘Play All Day’ and ‘Heal My Wings’ with Ben Blackwell for a feel.