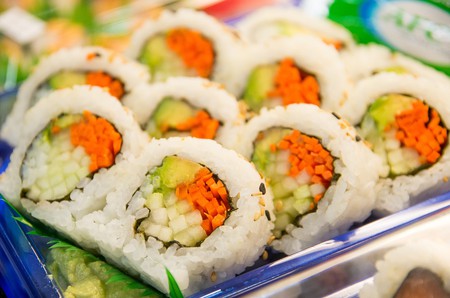 It may surprise visitors to Tel Aviv to learn that this beach side city also boasts the third largest market for sushi consumption per capita in the world, trailing only New York and Tokyo. With over 100 restaurants and eateries serving sushi in this small city, it can be tough to find the best. We sorted through and present our top five. 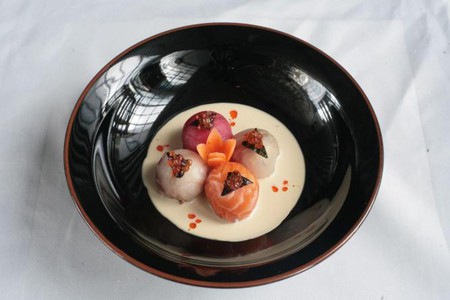 Whatever the cost, Yakimono is worth every shekel. Situated on Tel Aviv’s most famous street, adjacent to Independence Hall and in the midst of some of the most famous bars and nightclubs in the Middle East, Yakimono has a wide variety of Japanese culinary styles that has given it a reputation for being one of the most elite restaurants in Tel Aviv. Sushi rolls such as the Kawa Shake Pyramid and Ebiko Unagi Special would be enough to make it a contender for any top five sushi list, but what separates Yakimono from the rest is that it houses one of the very few tepanyaki grills in the city. Reservations are highly recommended. 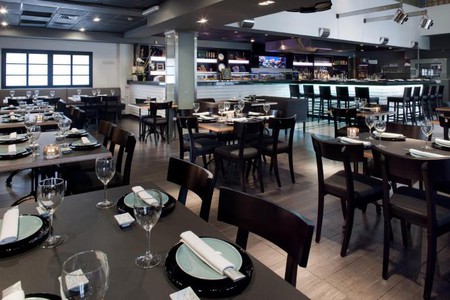 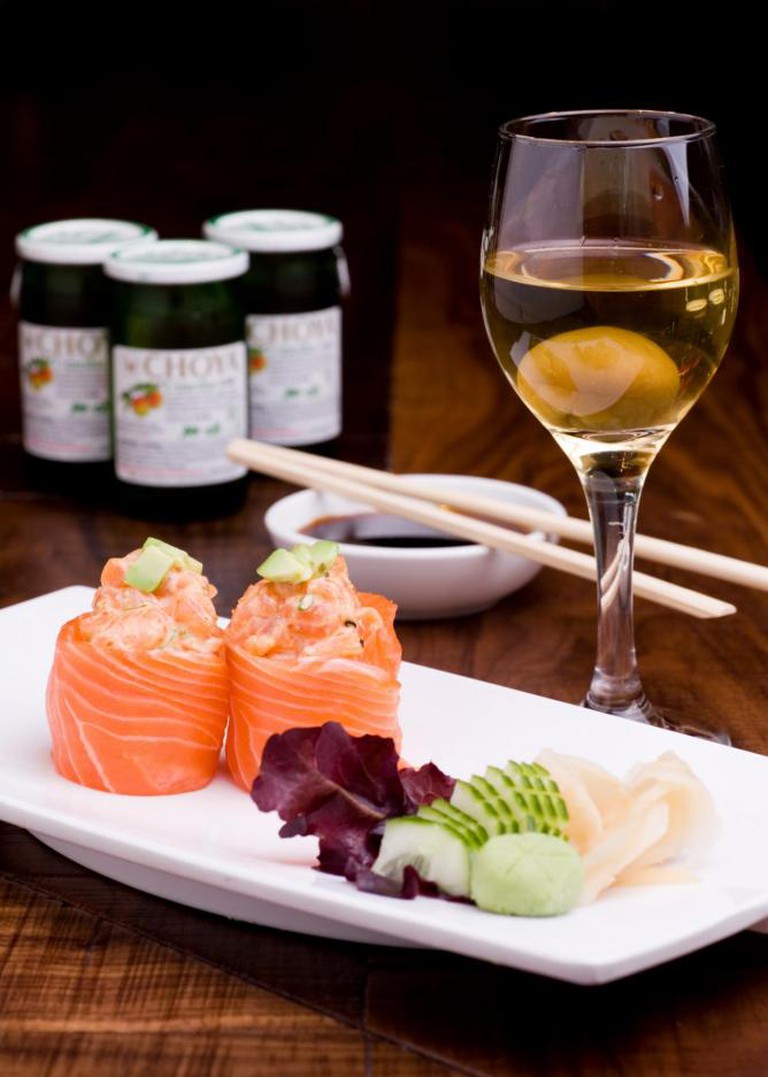 Salmon Volcano | Courtesy FU
Initially gaining recognition for being the first to bring the revolving sushi platform to Tel Aviv over a decade ago, Moon has cultivated a reputation for being imaginative while at the same time maintaining a commitment to quality. With a variety of delectable dishes, patrons have an opportunity to enjoy an assortment of unique offerings that will have you coming back to discover new and exciting flavors with eager anticipation. With rolls such as the Del Mar and Special Yellow Tail, there are barely enough chopsticks to go around. 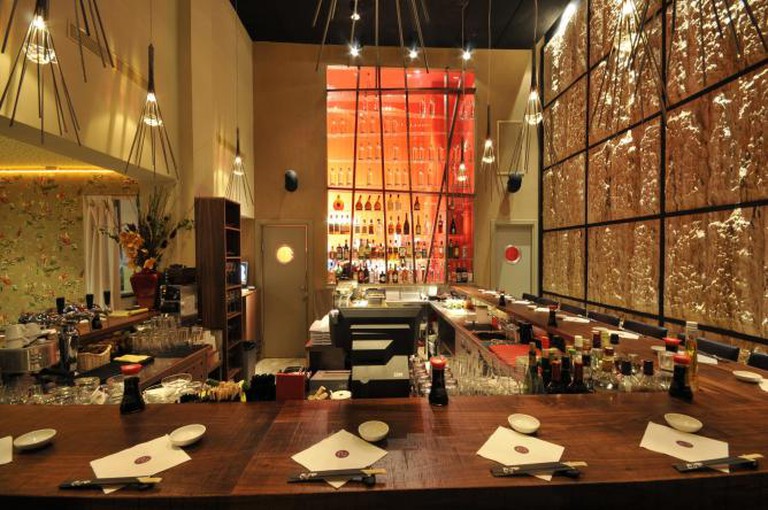 Fu Sushi | Courtesy of FU
Not all places adopt the latest trends in Japanese cuisine, preferring to stick with what they know best and doing it well. If you’re a sushi lover who has more of an appreciation for quality and substance rather than keeping tabs on the newest developments in the industry, then Fu is for you. If you ever find yourself near the Port of Tel Aviv, head over to Fu and try the salmon volcano or spicy tuna squares. Accompany that with an Asahi beer and a crispy cabbage salad for the closest thing to authentic this side of the Mediterranean.

Restaurant, Japanese, Sushi, $$$
Facebook
Email
Twitter
Pinterest
Copy link
Share
One of the first high quality sushi joints to endear Israelis in Tel Aviv is Onami. With a huge menu offering a dizzying array of unique and interesting dishes, Onami’s reputation for mastering and creating new trends in Tel Aviv is one reason it has been able to retain its relevance. If you get a chance to come to this classic, try the Suzuki Roll or Spicy Tekka Roll.

Restaurant, Sushi, $$$
Facebook
Email
Twitter
Pinterest
Copy link
Share
Kai has been a favorite in Tel Aviv sushi universe for years. Like Moon, they too have adopted the conveyer belt system, with color coordinated dishes that indicates the price range of each unique item. Spacious yet cozy, the ambiance reflects a feeling of calm and warmth that keeps diners in their chairs for longer than they might have intended. Yet, Kai’s biggest emphasis is concentrated primarily on the quality of their sushi. With simple dishes such as the Salmon Avocado Roll and Shrimp Tempura Roll, they have mastered the classics.
Give us feedback