The Most Famous Mosques in Israel 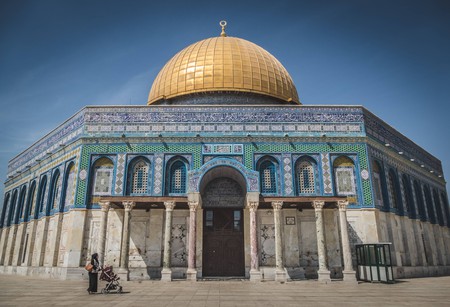 The Dome of the Rock is one of Jerusalem's most famous Islamic monuments, although it is actually a shrine and not a mosque | ©mauricio_artieda/Unsplash

Islam is one of the main religions of Israel, with Arabs accounting for almost 20% of the population. Jerusalem is the third holiest city in Islam after Mecca and Medina, since it is believed to be where Muhammad was transported from the sacred mosque in Mecca during the Night Journey. Here are the most famous mosques in the country.

The third holiest site in Islam is located in the old city of Jerusalem, along with the famous Dome of the Rock, as well as sites sacred to Judaism and Christianity. This is where Muhammad is believed to have ascended to paradise. While the old city of Jerusalem is under Israeli jurisdiction today, the Al Aqsa Mosque remains under Jordanian/Palestinian Islamic administration, and only Muslims are allowed to pray in the premises. 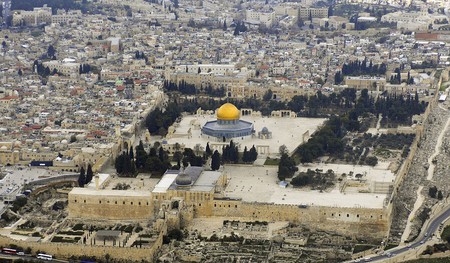 Also known as the White Mosque for the white dome that once glittered at a distance, El-Jazzar Mosque is located within the walls of the old city of Akko. Built over former Muslim, Crusader and Christian prayer homes, the compound also houses a small mausoleum and graveyard. Today painted green, the dome and minaret of this mosque take up much of Akko’s beautiful coastline scenery and serves as a reminder of the great Ottoman empire that once dominated the city. 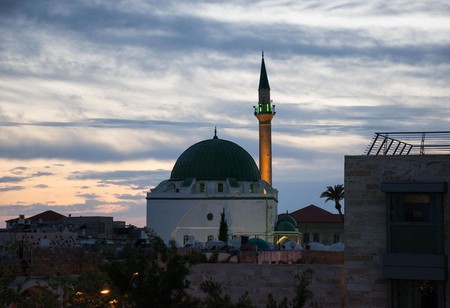 This structure is surprisingly located on the beachfront of one of the most prestigious Jewish neighbourhoods in Herzliya, just north of Tel Aviv, but when it was first built in the 11th-century, the area was known as Al-Haram village. Situated around an Islamic saint’s tomb, the mosque still operates today, serving also as a religious school, having had the existing building repaired several times in the last century, primarily since the minaret was destroyed in a WWI bombardment. 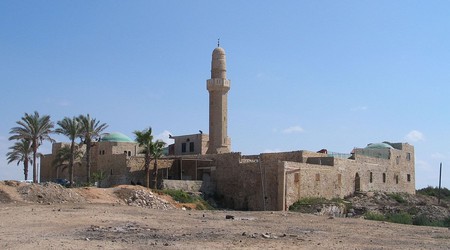 First built in 1916 as part of Jaffa, this mosque is one of Tel Aviv’s most famous mosques and a source of many controversies. The mosque’s history and deep symbolic meaning to Jaffa’s Arab communities, has erupted many heated debates over its presence on one of the city’s prime properties, and the Ottoman-style architecture’s deep contrast with the contemporary office buildings and hotels surrounding it. 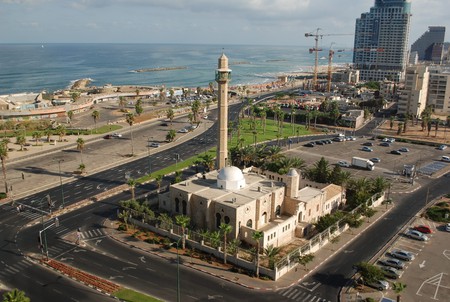 Located on the outskirts of Nazareth and almost 500 meters above sea level, this famous mosque is only 150 meters away from the Salesian Basilica of Jesus the Adolescent. The name of the mosque translates to “to the prophet we go”, rather than to a specific Islamic prophet. 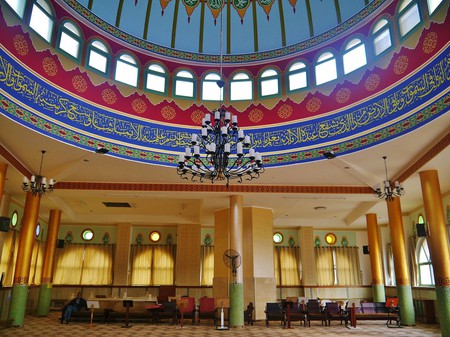