The Gorgeous El Mona Gardens in Julis | A Testament to Love

Tucked away in the Druze village of Julis, El Mona gardens is a beautiful testament to love. Operated by Naji Abbas and his family, the gardens boast a wide array of flowers, trees, bushes and symbols of Druze culture. Naji created this sacred space as a dedication to his beloved parents, Mona and Rashid-both respected members of the Israeli Druze community. 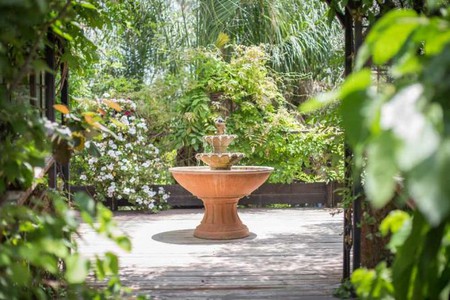 Visitors to the garden can hear about the Abbas family history during Naji’s personal introduction. An important element of the garden is the various species of bushes flowers and trees who work to support each other in order to create a sustainable ecosystem. Among many things, this represents Naji’s wish for all beings of the earth to coexist in a harmonious matter. 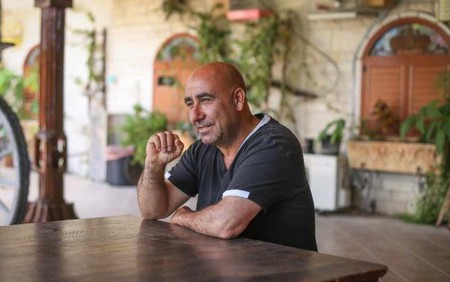 People from all walks of life visit the garden side by side, and it is also an extremely popular pre wedding photo shoot location for Jews, Muslims, Christians and Druze alike. The gardens were inspired by European landscapes with strong Ottoman influences. The garden is named in memory of Naji’s mother, Mona, which translates to ‘hope’ in Arabic 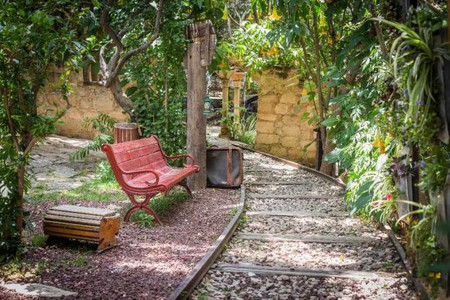 The train tracks symbolize reincarnation, in which the Druze religion is a firm believer. Interestingly enough, Naji’s daughter was born in the same hospital at the same time that his father passed away. 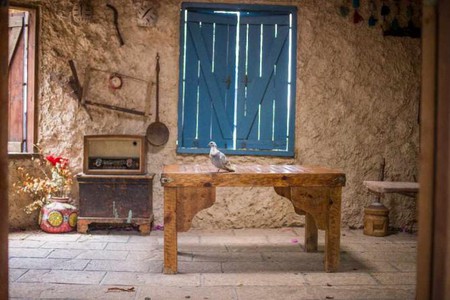 The many windows and doors in the garden symbolize that you will never know what is coming in the next life. All objects in this room are artifacts from Naji’s parents’ rich life. 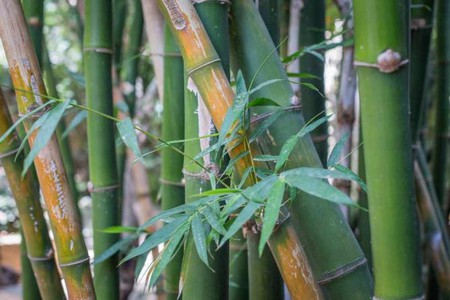 Like the bamboo, most of the plants in the garden were brought from all corners of the world, thus symbolizing that a society is built by many different people that together create a whole. 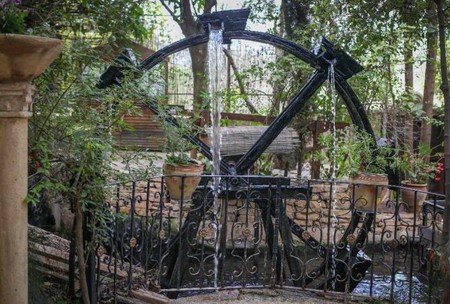 The garden’s water wheel symbolizes the continuous circle of life. 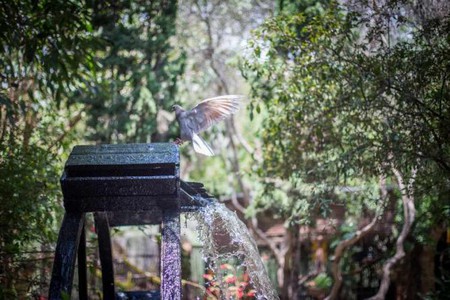 An important element of the garden is the symbiotic relationship between species. 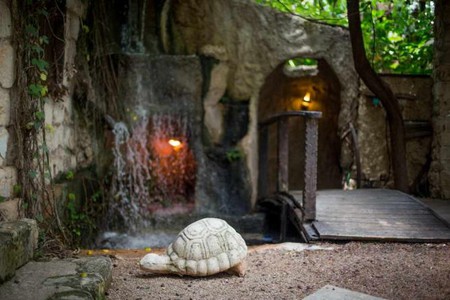 The many waterfalls symbolize life, as there is no life without water. 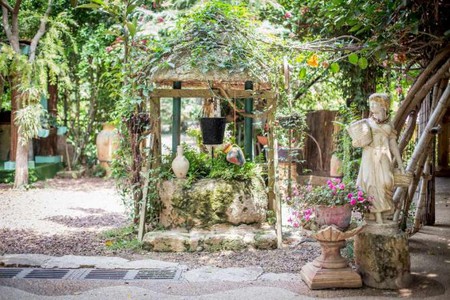 Naji’s grandfather’s original well, which sustained the family for many years. 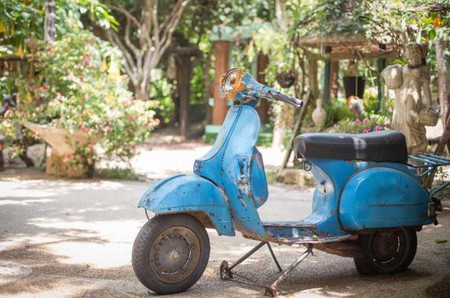 The garden is accessible to the disabled via a bridge.

Gavriel hails from the holy city of Jerusalem to American parents from the other holy city of Brooklyn, NY. His art background started early in high school and then continued on to a B.A in photography and media. He currently resides in Jaffa and enjoys travel, video and people of all sorts. You can find him on Facebook, YouTube and check out his incredible photography on his website.