The Best Dating Apps to Use in Israel 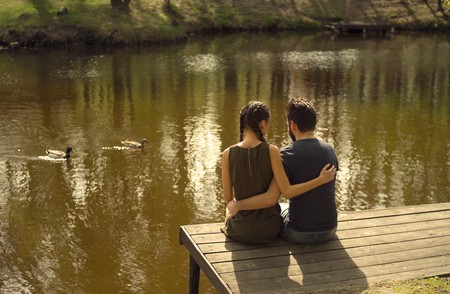 How to meet your match in Israel | © Wyatt Fisher / Flickr

Whether you live there, are visiting, or just want to make your Jewish mother very happy, Tel Aviv is a city full of young, single, and beautiful people. Being a modern, liberal city, it is also full of meeting, dating, and hooking-up options. Discover the most popular dating apps in the city.

Tinder takes the worldwide online dating world to a whole new level. It was one of the world’s first GPS-based social mobile applications, and made its debut in 2012. Tel Aviv — a city full of young, single, and daring people — was quick to join the trend. Although official figures have never been released, Tinder management has hinted at high usage rates among Israelis. However, Tinder in Israel isn’t only used to find ‘hook-ups’, but also to really get to know people. You would be surprised at the number of married couples around Israel who have met on Tinder. 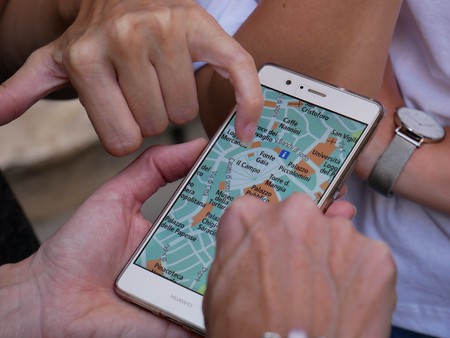 As expected, there has to be a “Jewish” (or ‘kosher’) version of Tinder. JSwipe is also a swiping app, but is more exclusive to the Jewish community, in Israel and abroad. According to locals, Jswipe is an option that better caters to those who are definitely not looking for a hook-up, and its purpose is far clearer, with its interface directed completely toward serious dating. Commonly referred to as “the Jewish Tinder”, Jswipe is, without a doubt, Jewish-mother approved.

A leading competitor in the Jewish dating world, Jfiix was developed by Joe Shapira, the creator of Jdate, the most popular Jewish dating website. The app was designed for single Jewish men and women, both in Israel and around the world, to serve as a modern take on the popular introduction site. Much like its counterparts, Jfiix offers location-based search of members, right/left swiping, chat functions, photo uploading, and a “like” button for app suggestions.

The app that has made us all look cooler, prettier and happier has inevitably become a prominent platform for meeting, flirting and keeping track of those you date (or want to date, for that matter). According to a spokesperson for the company, Instagram has more than 800 million users worldwide who use the app at least once a month. Of those, 300 million use Instagram Stories every day. Not only does the app provide a quick, carefully chosen look into the different aspects of your life, it lets you share your personal interests, discover those who have passions in common, and connect with them through a private chat, a feature added that has made Instagram dating what it is. 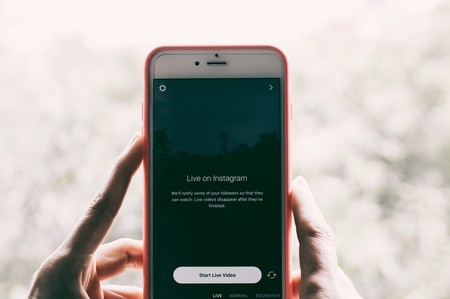 The feminist dating app brought to you by a co-founder of Tinder comes to alter our perception of app-dating stereotypes. It requires females (seeking a heterosexual relationship) to be the ones to initiate a conversation, leaving the male with a 24-hour period to respond. The idea was to challenge sexist and prejudiced concepts that often come up when discussing online dating. While in same-sex matches either party can message first, a unique feature to Bumble is that all free users must reply after being contacted within 24 hours, or the match disappears. The modern version of Tinder is recently becoming popular among Israeli women (and men, don’t worry).

Having started out as an online LGBT nightlife magazine, Atraf is a Tel Aviv-based website and app that offers one of the gay community’s most favorite geo-located dating services and nightlife indexes. Tel Aviv has one of the biggest and most lively gay scenes in the world, and Atraf has become a must-have app for every gay local and tourist in Israel. The website and application have reported over 5 million views per day, 250 thousand active member per day and 3 million messages sent per day. Back in 2014, Atraf was ranked #4 among “The 10 gayest things about Tel Aviv” by The Times of Israel 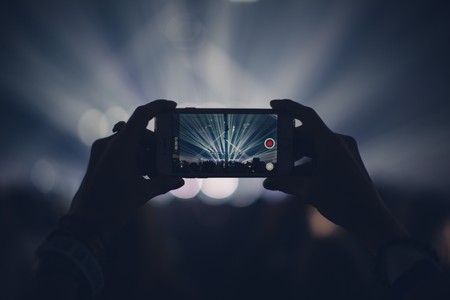 Nightlife App | ©veeterzy/Unsplash
Give us feedback