The 10 Most Famous Israeli Actors In Hollywood 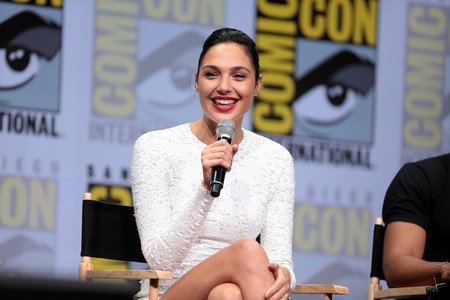 The Israeli presence in Hollywood is becoming ever more noticeable. With national treasure Gal Gadot propelling to worldwide stardom for her performance as Wonder Woman, there is a steady stream of compatriots hoping to follow in her footsteps and of those who have already made their mark in American television. From rising stars to veterans, here are the biggest Israeli names to look out for in Hollywood.

The uber talented Portman was born in Jerusalem as Natalie Hershlag, before moving to the USA at a young age. She is an actor, director, producer and winner of an Academy Award, a Golden Globe Award and a Screen Actors Guild Award for her performance in the 2010 movie Black Swan. Her debut feature film as a director (in which she also acts) A Tale of Love and Darkness, which is based on fellow Israeli Amos Oz’s epic book, was released in 2015, while her most recent work was portraying First Lady, Jacqueline Kennedy in the 2016 movie Jackie. 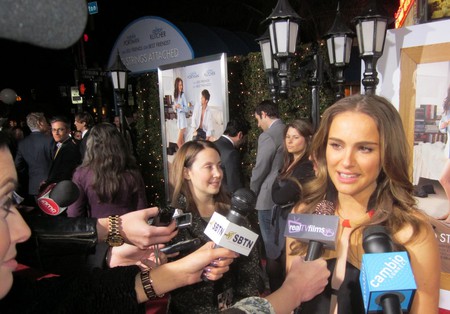 After a successful stint as a model in her younger years, winning Miss Israel in 2004, Gadot made her film debut in 2009 as Gisele in the fourth edition of The Fast and the Furious. She went on to feature in the next two sequels of the movie and even performed her own stunts. But it was in 2017 when Gadot grabbed the entertainment world’s attention with her star performance as Wonder Woman, which propelled her to be arguably the hottest name in Hollywood right now and Israel’s national treasure.

Lior Raz, star and co-creator of the hit Israeli TV show Fauda, is one of the hottest names in Hollywood right now. Not only has Netflix commissioned two new shows from him and his co-creator, Avi Issacharoff, Raz is set to star in the upcoming Hollywood film Operation Finale, which is based on the epic story of Israel’s hunt, capture and hanging of Nazi Adolf Eichmann in 1960s Argentina. Raz is in good company – he will be acting alongside Ben Kingsley, who is playing Eichmann.

The 48-year-old is one of Israel’s household names and a winner of multiple Ophirs, Israel’s Oscar. Having played pretty much all the major roles in Israeli cinema, such as Footnote (2011) and Foxtrot (2017), Ashkenazi starred in Yosef Sider’s feature film Norman alongside Richard Gere in 2016. He is also set to feature as Yitzhak Rabin in Entebbe, a new American film based on the dramatic true story of Israel’s rescue mission of a hijacked plane, in which Benjamin Netanyahu’s brother, Yonaton, was killed.

Born in Tel Aviv in 1969, Zurer is one of Israeli cinema’s most established names. Her Hollywood breakthrough came in 2005 after playing Eric Bana’s wife in Munich, Steven Spielberg’s Oscar-nominated historical drama. Other notable performances include playing alongside Tom Hanks in the 2009 mystery-thriller Angels & Demons and in the hit Netflix drama Daredevil, based on the Marvel Comics character.

Born in Ukraine in 1968, Ivanir moved to Israel with his family as a child and served in the Israel Defence Forces, taking part in the clandestine mission to bring Ethiopia’s Jews to Israel. Since his breakthrough role in Steven Spielberg’s Schindler’s List, he’s been prolific in the industry, racking up over 60 guest star and guest lead roles on television shows, including The Mentalist, The Blacklist, 24, CSI: NY and Law & Order. His biggest parts include the critically acclaimed A Late Quartet, which was voted as one of the New York Daily News’ top 10 films of the year and as Zvika Granot in the popular Israeli romance series Beauty and the Baker.

Pfeffer is best-known for his role as Detective Golan Cohen in the 2015 American TV series Dig, which is set in Jerusalem, his hometown. The following year, he also featured in the acclaimed WW2 drama Hacksaw Ridge, directed by Mel Gibson. In addition to this, he’s played supporting roles in Munich, World War Z and in the hit comedy, You Don’t Mess with the Zohan as well as guest performances on TV shows including CSI, CSI: NY and more. 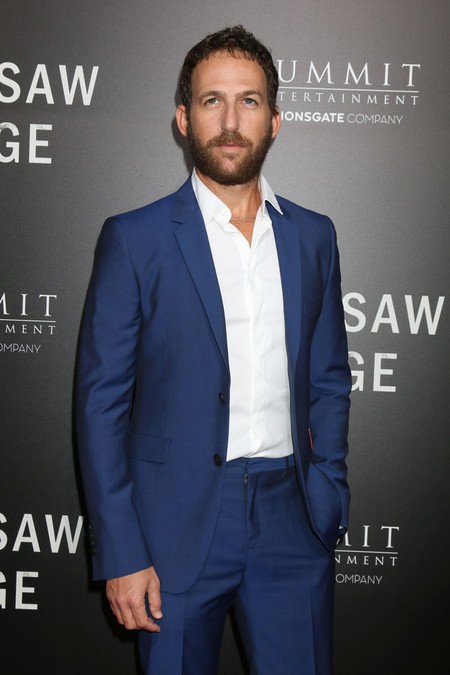 Born and raised in Haifa but now living in LA, 21-year-old Rush is a precocious talent who has already directed her first film, Thanks. Her debut acting role was in Disney’s The Odd Life of Timothy Green, which landed her a place in Hollywood’s ‘20 up-and-coming young actresses’. She also had a lead role in the film adaptation of The Giver (2014) and most recently in The Hunter’s Prayer (2017) with Sam Worthington.

Another rising star, Tal was born in Herzliya, just north of Tel Aviv, in 1983. Best known for her roles in popular TV shows Veronica Mars and Supernatural and in Israel for her performance as Zohar in Hostages, Tal is sure to be on your screens plenty more in the years to come. 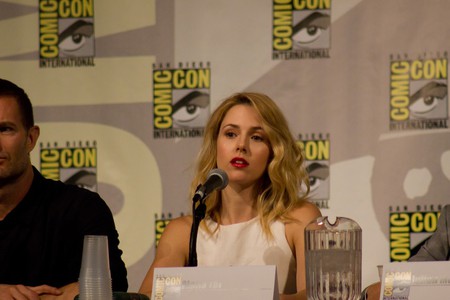 Last but not least, Aboutboul is both an actor and a director with appearances in major films such as The Dark Knight Rises, in which he plays Dr. Pavel and in London Has Fallen (2006) as Aamir Barkawi. He has made several guest appearances in TV shows like Law & Order, The Mentalist and Homeland and has been a mainstay in Israeli cinema since the 1980s, playing roles in some of the country’s most famous movies, such as war film Beaufort (2007) and the comedy-drama Nina’s Tragedies (2003). 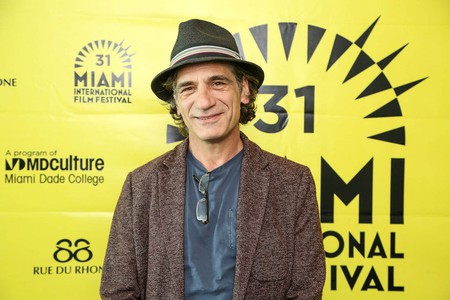