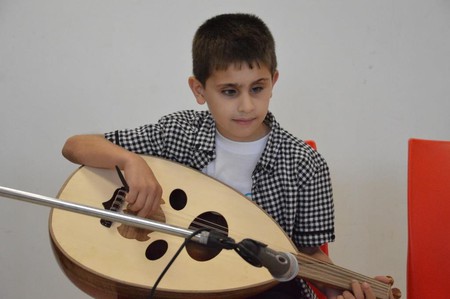 With true determination and devotion there is no obstacle great enough to stop you from being successful. No talent can be confined by any physical or mental disability, if you have strong will power.

This is what the children of Sulamot -Music For Social Change have proved in their exceptional musical talent.

Not only has music proven to be their reincarnation, but it has become inseparable part of these children’s lives. Many of the children are visually impaired and have learning disabilities, but after being given musical training by social organisation Sulamot – Music For Social Change, they have become exceptional musicians.

Possible with the joint efforts of Israel Philharmonic Orchestra (IPO) and Tel Aviv University, Israel, the program started in 2010. Sulamot aims to develop music as an instrument for educating a new generation of disabled children and foster their social development. The Israel Philharmonic Orchestra is a prime organisation, promoting many musicians in Israel and producing many of the most prominent musicians. Notably, the program was inspired by Venezuelan Government’s initiative ‘El Sistema’, which aimed to impart musical education to underprivileged and poor children, in order to empower their socio-economic development. This agenda was tremendously successful.

Starting with merely 150 children, who were separated from their parents, the program initiated three different orchestral programs – Neve Michal, Yavne and Migdal Maemek. Now Sulamot has 18 orchestras throughout the country, with more than 1000 children including those with or without disabilities, from disadvantaged backgrounds. As of now, significantly visually, physically and mentally impaired children are participating in different orchestras and percussion ensembles organised in several centres across Israel. Sulamot’s music mentors are trained by the teachers of the Buchman Mehta School of Music at Tel Aviv University, while Bob Shapell School of Social Work monitors the progress of the children throughout. 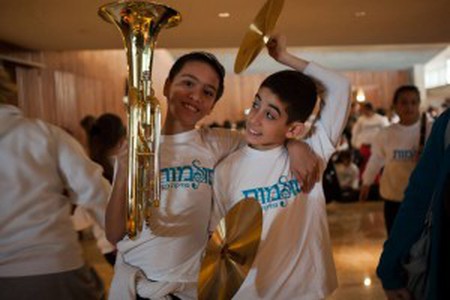 Helping the Social Development of Children

Thanks to Sulamot’s efforts, which have given a new life to these children, music has become the lifeline for them, many of whom are unable to watch television, play with their friends or receive standardized education. These children are not only taught musical instruments, but they are instilled with a sense of leadership, teamwork, discipline and overall personality development. Sulamot focuses on children with the least resources and greatest need in peripheral areas, and underprivileged communities of Israel. 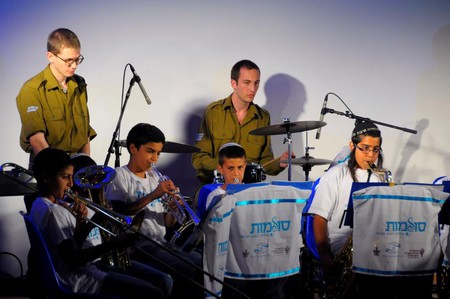 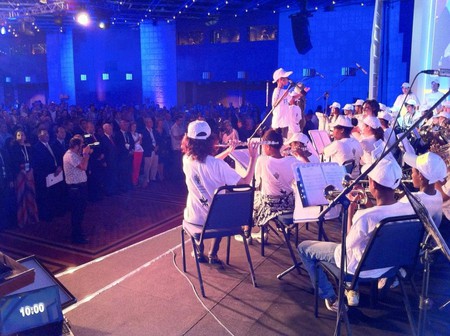 Many children from poor socio-economic backgrounds, after being trained with the program, are earning their livelihood themselves and experiencing a healthy social life. Many of Sulamot’s children have adopted music as their occupation.