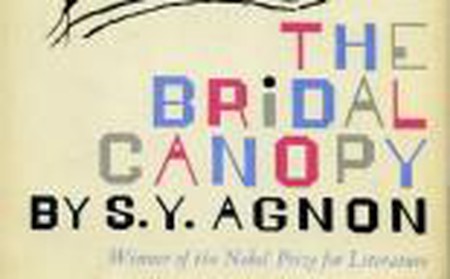 Known to many as the definitive exponent of the Jewish literary tradition, Nobel Prize winner Shmuel Yosef Agnon’s oeuvre is permeated with his sense of religious and ethnic identity. 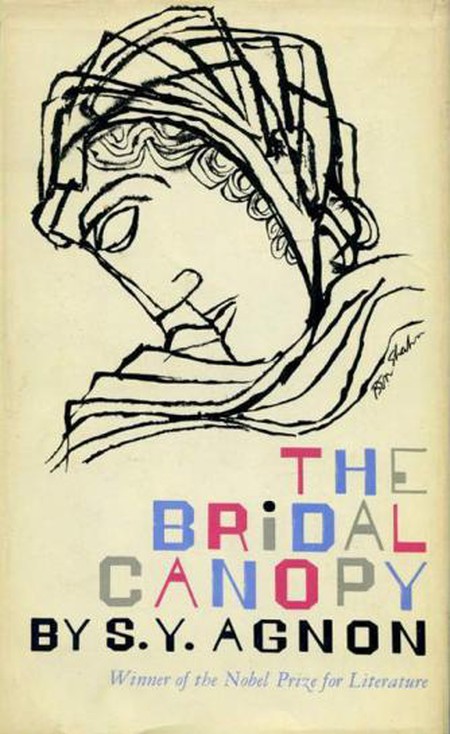 Exceptionally prolific and a published writer since his early teens, Shmuel Yosef Agnon was a master linguist comfortable with communicating in Yiddish, Hebrew and German. Being trilingual is perhaps what fuelled the interrogatory attitude towards language exhibited in his fiction. Hebrew is not commonly used in contemporary poetry or non-fiction, yet Agnon made an art form of it. He was born in Galicia in the Austro-Hungarian Empire in 1888. He immigrated to the British Mandate of Palestine, and died in Jerusalem in Israel in 1970. His works engage with both the religious and spiritual traditions of the Jewish people and the changing status of Palestine as Zionism began to gain more traction in the wider political scene.

The style of Agnon’s writing varies, veering between and combining experimental, surrealist techniques and the traditional, religious and folkloric. In his Nobel acceptance speech, he told the audience “Some see in my books the influences of authors whose names, in my ignorance, I have not even heard, while others see the influences of poets whose names I have heard but whose writings I have not read.” He cited his primary influences to be stories from the Bible, as well as German literature and culture, famous for its folktales.

His works, however, speak to a turn-of-the-century Modernism. Sefer Hamaasim (1951), his collection of short stories is written entirely in a stream of conscious style, where he employs dream sequence techniques and inserts fantastical elements. Agnon is noted not only for the calibre of his work, but for the overall impact which he had on reader’s conception of the narrator and role of narration; an impact apparently still to be made on an audience indulged by Virginia Woolf and James Joyce. 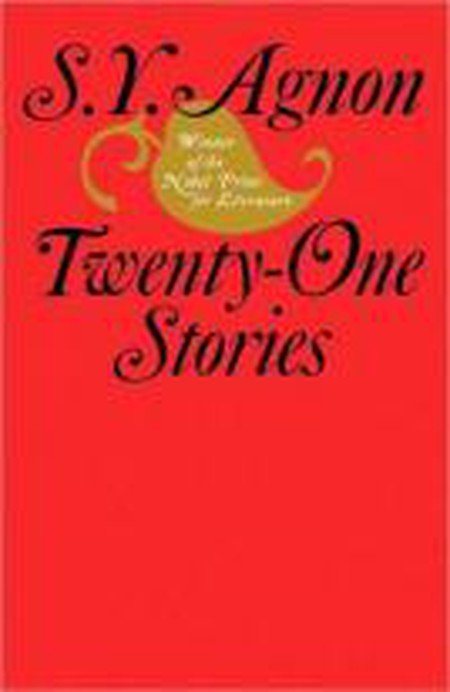 One of Agnon’s main preoccupations, in writing about the Jewry of Eastern Europe and their traumatised history, is a decline in spirituality. This is handled with particular subtlety and finesse in his allegorical, and his most famous, work The Bridal Canopy (1931). This novel follows the journeys of Rob Yudel as he travels around rural Galicia seeking bridegrooms for his three daughters in the early nineteenth century, witnessing the dying traditions of his community as a consequence of a clash between Jewish traditional customs and the modern world.

Agnon’s ability to combine a linguistically experimental streak with a profound engagement with culture and history secured him a place at the pinnacle of the Hebrew literary canon and his works still offer an essential insight into the profundity of Jewish and Hebrew traditions.