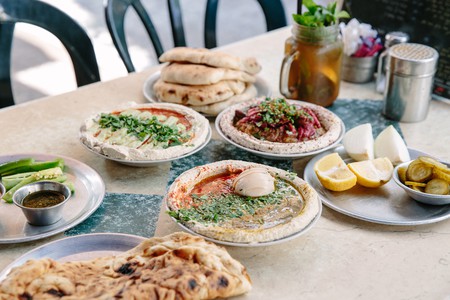 The Yemenite Quarter – or the Kerem – is one of Tel Aviv’s most well-preserved neighbourhoods, defined by winding alleyways, ramshackle architecture and an abundance of traditional eateries. Shlomo & Doron has been an integral part of the quarter for generations, serving legendary hummus in an ever-modernising city. 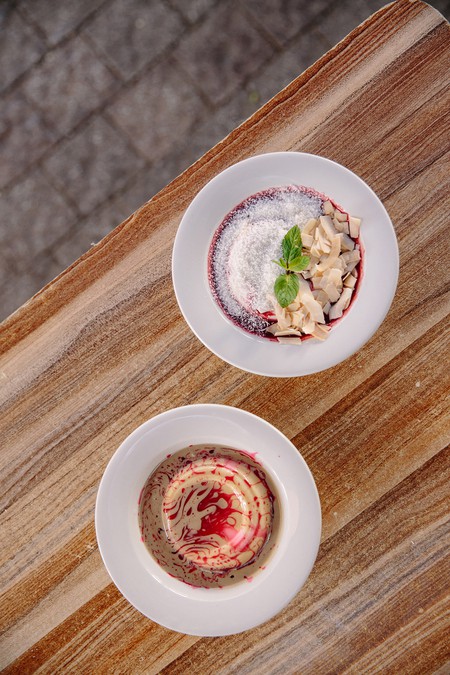 The historic neighbourhood of Kerem Hateimanim, adjacent to the Carmel Market, was established in 1906 by Yemenite Jewish immigrants. The Kerem’s Yemenite population grew significantly when, following the establishment of the State of Israel in 1948, more than 49,000 of the Yemenite Jewry were airlifted to Israel after anti-Jewish violence broke out in Yemen.

Life in the Kerem offered them the chance to create a new community. Many immigrants opened restaurants and cafés in the Yemenite Quarter, which celebrated the flavours and memories of their home. 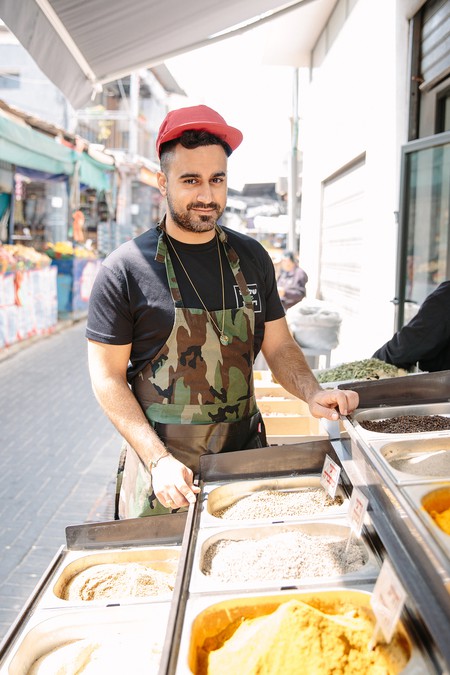 Sa’adia Shore, a Yemenite Jew who arrived from the port city of Aden in the 1930s, is the owner of one local restaurant that has been serving Tel Aviv’s renowned hummus for four generations. Named after Sa’adia’s son and grandson, Shlomo & Doron has since grown to cult status as one of Tel Aviv’s best-known, family-run hummus establishments.

A modest eatery with a homely feel, Shlomo & Doron opened in 1937 with just two tables, serving Egyptian fava bean stew in sturdy pots alongside tahini and hard-boiled eggs. Today the restaurant can still be found in its original location, on the same narrow, cobbled street. However, the venue has grown in size considerably, with plenty of seating inside and outside. Queues still snake out the door as patrons wait to be seated or to pick up their takeaways – a new addition to their services.

“The key to standing the test of time and attracting new audiences in this neighbourhood is to refresh what’s on offer,” says Elad Shore, the fourth-generation manager and chef of Shlomo & Doron. “Before my father took over, there was only one item on the menu, and the café shut at 11am when the last pot of stew was scraped clean.” 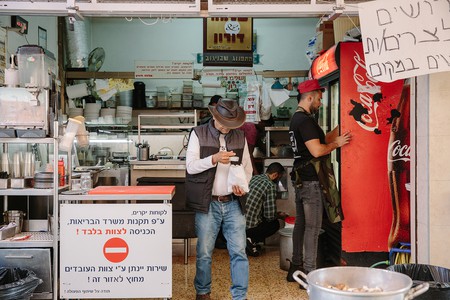 When Doron took the helm, he introduced hummus to the menu and captivated a new loyal following, raising the restaurant to new heights.“My father saw the importance of bridging the gap between old and new generations by introducing a wider choice of Middle Eastern cuisine to the menu.” Since then, it has continued to grow with the addition of vegan options, as well as Mexican- and Indian-influenced dishes.

For pudding, the menu offers panna cotta and malabi, a traditional rice pudding-like dessert. Both have vegan equivalents. The Matbucha hummus – which features roasted tomato salad – is undoubtedly the most popular item on the menu, costing 31NIS ($8) for a small serving (medium and large servings are also available at an extra cost). All dishes are still made on-site with the freshest ingredients.

Standing the test of time

Despite small developments and a lick of fresh paint here and there, the Kerem maintains its traditional essence amid the wave of modernism sweeping other pockets of the city. In contrast, the nearby Rothschild Boulevard is a contemporary hub with futuristic skyscrapers, repurposed buildings and design-forward restorations. The Kerem is a world away – a simple, less pretentious segment of society. In the neighbourhood, older Yemenite Jews still haul groceries from the market to their homes, cooking in their kitchens or family-run restaurants for customers who are more like relatives.

As many Yemenite families have chosen to remain in their original homes, gentrification is slow. However, there is a sense that the atmosphere has changed in recent years as new neighbours have arrived in the area. 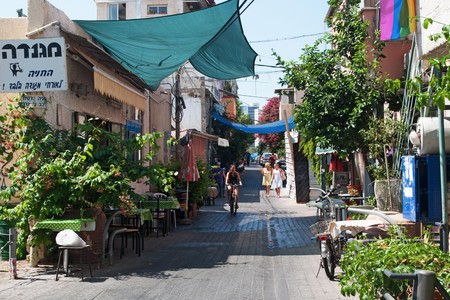 The dawn of a new era

A crowd of bohemian newcomers, in search of affordable rent and respite from rowdier corners of Tel Aviv, has generated a demand for the trendy cafés and lively drinking holes dotting the central streets, which exists in harmony with the local Yemenite culture that already attracts so many to the area. 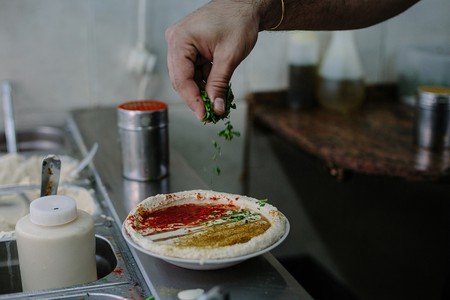 Shlomo & Doron is known for its hummus, which comes in a variety of flavours | © Tal Silvan Ziporin / Culture Trip

“Communities are merging, and Tel Avivians are embracing their new-found ways of following tradition, meaning more people in the city are open-minded when it comes to experimenting with new cuisine,” outlines Shore. It explains why many of the neighbourhood’s long-standing establishments have been forced to shut their doors, as new culinary haunts pop up and the landscape’s intermingling of Israeli culture continues to evolve.

“In order to stand a chance of long-term survival, family-run restaurants are reinventing traditional dishes to safeguard the area’s cultural history amid times of change, presenting a perfect blend of old and new.” 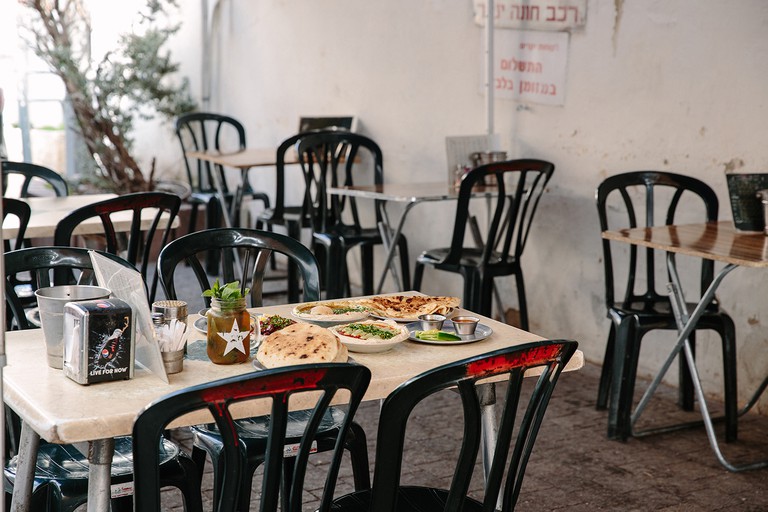 Shlomo & Doron is a family-run, fourth-generation Yemenite restaurant serving some of the best hummus in town. Located a mere five-minute walk from the city’s most famous market, Shuk HaCarmel, Shlomo & Doron is open for breakfast and lunch and offers vegan versions of all of its dishes. Fridays are the busiest, so be prepared to queue or call ahead to use their takeaway service. Shlomo & Doron only accepts cash and is closed on Saturdays.