An Introduction To Israel's Most Important Writers 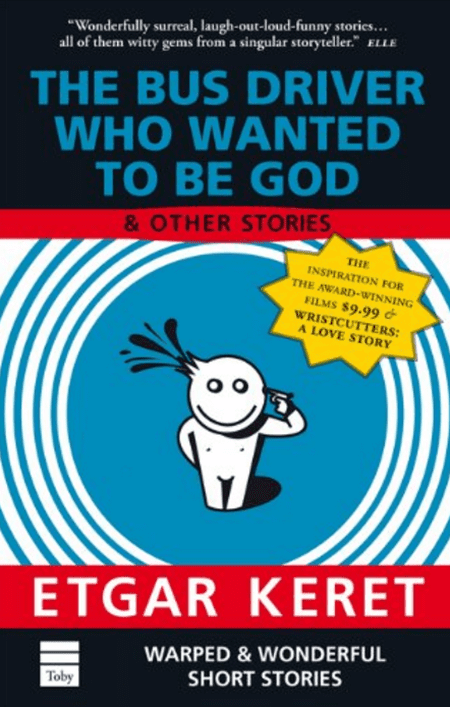 We profile ten of Israel’s most prolific and influential writers, who have made a name for themselves both nationally and internationally.

Etgar Keret is one of Israel’s best known writers. His quirky short stories and screenplays first garnered attention in 1994. Keret’s darkly funny and sometimes heartwarming stories seem to captivate every type of reader, and translate beautifully to graphic novels and even the silver screen. His track record speaks for itself: a feature film Wristcutters: A Love Story was made based on his short story Kneller’s Happy Campers. In 2006, he was recognized as an outstanding artist from the Israel Cultural Excellence Foundation, and he and his wife won the Camera d’Or prize at the 2007 Cannes film festival for their film Jellyfish. Keret’s smart pieces speak to the bleak truth of war both past and present, as his parents survived the Holocaust and he lived and grew up with what feels like never ending war in Israel. 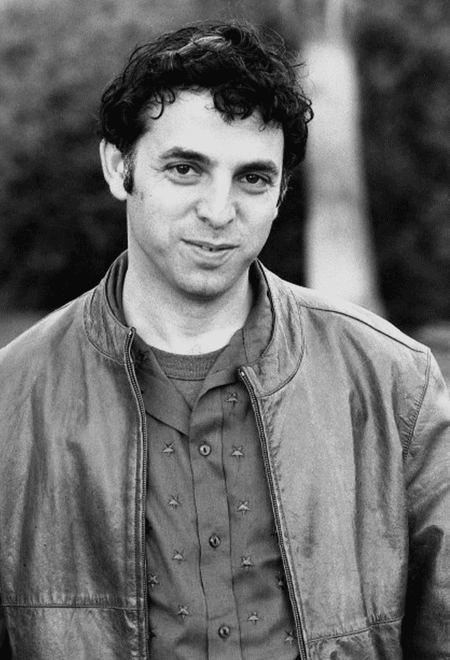 The famed writer’s books have become representative of the excellent writing culture in Israel. Amos Oz’s arguably most famous piece of literature, A Tale of Love and Darkness, was translated into 28 languages, sold over a million copies worldwide, and has been made into a movie by Israel’s own Natalie Portman. His novel My Michael, paints a beautiful picture of 1950s Jerusalem and was named among the 100 best novels of the 20th century. With his provocative voice and left-wing ideals, Oz faces the beauty, pain, tension, and truth of life in Israel head on. 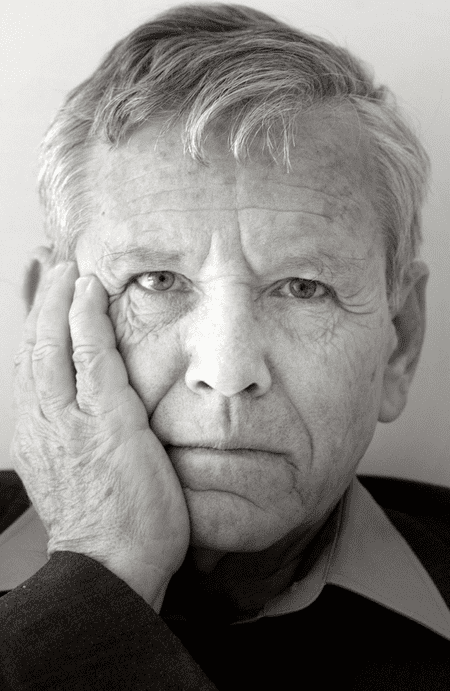 She is the first Ethiopian-Israeli to publish a book of short stories in Hebrew. You may not have heard of her yet, but soon you will. Dalia Betolin-Sherman’s book of short stories, How The World Became White is vivid as it is important, allowing the reader a glimpse into a life of assimilation, family tension, and race. Betolin-Sherman has degrees in social work and creative writing, studying under the above-mentioned Etgar Keret. Her unique writing and voice open a door to the previously untapped world of the writing of modern Israeli immigrants. 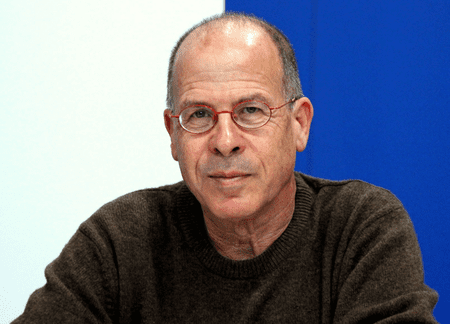 Eight fiction, six non-fiction, 13 children’s fiction, and one regular column in Yediot Ahronot. If this doesn’t impress you, perhaps his Brenner Prize will. Meir Shalev’s stories deal with love, obsessive grandparents, new beginnings, and so much more. Shalev’s insightful novels tie together the politics of modern Israel and the traditions and life of pre-1948 Palestine. His works are not only important reads, but are an asset to Israel’s literary culture.

Ruth Almog’s achievements are far too many to list. Her literary works are large in number and in popularity. Almog’s novels depict warm memories of her childhood growing up in Petah Tikvah. All her works are well-received, but it is her early works that help any modern day reader understand life in pre-1948 Petah Tikvah. Her knack for visual storytelling and smart language give her rightful fame as one of Israel’s most renowned women writers. 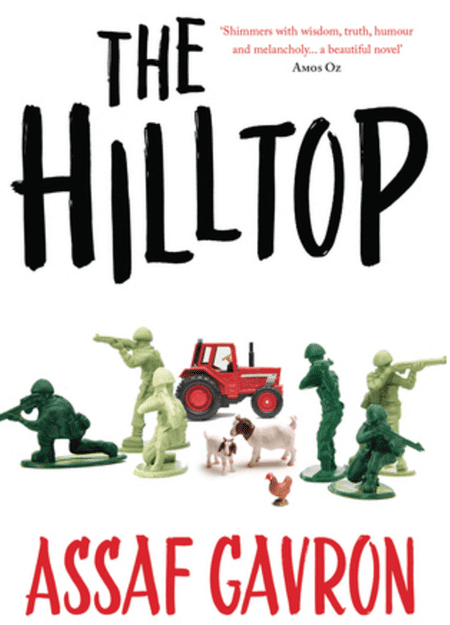 Gavron is the author of four prize-winning novels as well as a collection of short stories. Not only a writer, Assaf Gavron has been a rock musician and a video game creator. He has translated the likes of J.D. Salinger and Jonathan Safran Foer to Hebrew. It is fitting that Gavron’s works stray from what most Israeli literature is: serious, deliberate, often sobering. He is of the new generation of Israeli writers: the Keret generation. Gavron’s works offer the reader comedy, satire, and the unmistakable edge of Israeli politics that follow the pattern of classic Israeli novels, but with a twist. 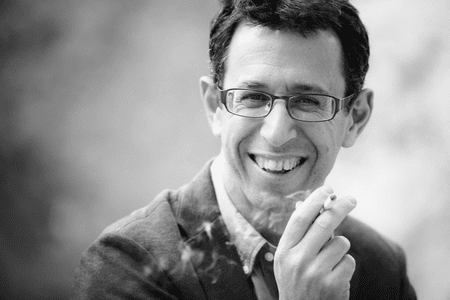 Her talents spread from children’s books to poems, from translating to novels. Known for her sweet but often heartbreaking poems, her work deals heavily with unrequited love and heartbreak. Leah Goldberg was a lecturer, an accomplished translator, and a playwright. Her works span with great variety, especially for her abnormally short life. Her writing is brave, candid, genuine, and well worth reading. 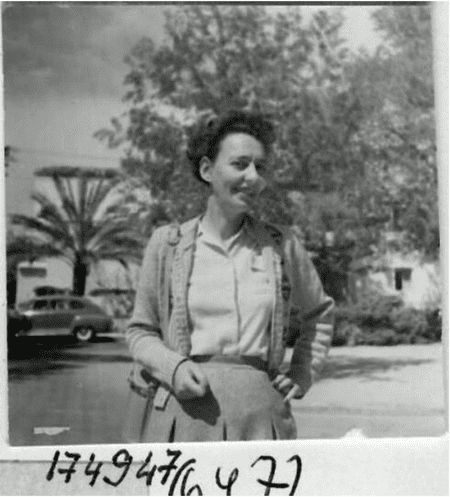