A creator of sizzling electronic music, Nadav Dagon has managed to capture a growing following in Tel Aviv and the surrounding area, where he brings the nightlife alive. 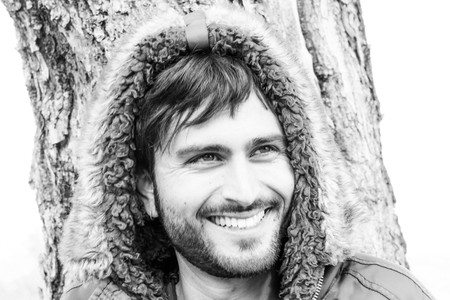 From the northern area of Israel (a small place called Beit Oren), Nadav Dagon brings us his latest musical project and takes us on a trip through his tribal beats and electronic samples, exhibiting powerful, mind blowing performances where he plays all of his music live.

Dagon describes himself as an instrumentalist and a percussion fanatic. When he was a child, he fell in love with the concept of having a party and just enjoying himself — before he considered incorporating an electronic element into his music, he wanted to just have a good time. 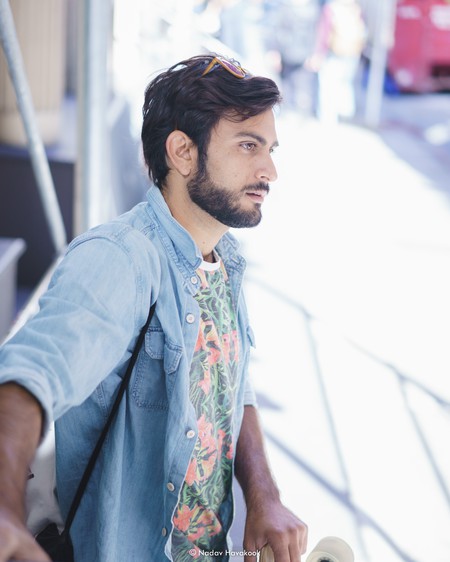 Setting himself apart from many of Tel Aviv’s musicians, he insists on playing live in each of his current project’s shows to create a new, more vibrant tone for Tel Aviv’s electronic nights. This small town instrumentalist has set a serious standard on an entirely new level.

Describing a party held in the woods of Beit Oren as his defining moment, the young musician has since played all over the world and now comes to the Breakfast Club to showcase electronic samples like we have never heard them before. 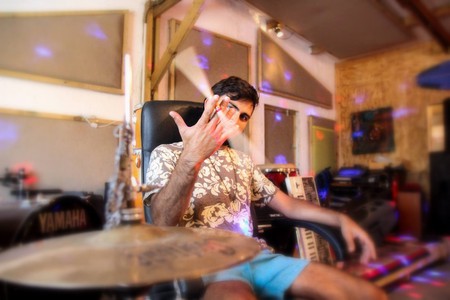 He does what every great musician does — he listens to the moment, the partygoers, and the atmosphere. Nadav is always in tune with his surroundings, allowing his mind to intensify along with the party until he decides to take it to an entirely new level.

His selection of tribal and modern beats, techno samples, and strong vibrant vocals allow him to create an experience for the body and soul. Nadav’s music helps you set aside all of your baggage from your day, week and month and just fully let go. 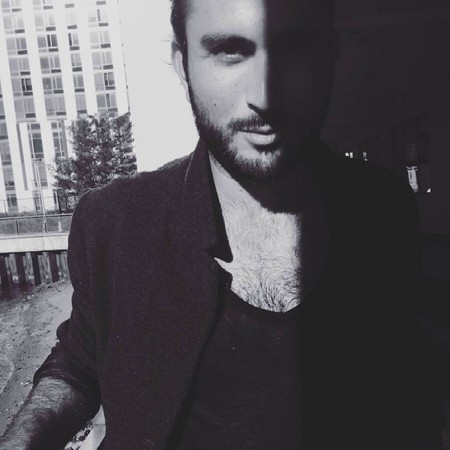 As a rule, in the deep house and electronic music scene it doesn’t matter who is around you — “you do you,” which might as well be Nadav’s mantra. His samples are strong enough to enter your heartbeat and mind, so you will find yourself feeling happy, in the moment, and having fun.

You can watch Nadav Dagon in the upcoming Imagine festival and around Israel performing during the month of March. For show dates and tickets, go to his website.