How To Celebrate Purim in Israel 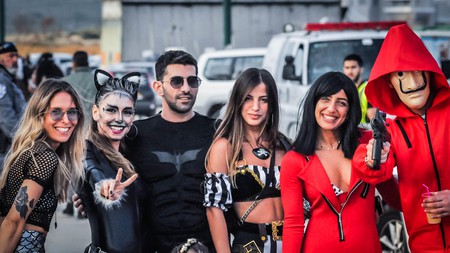 The ultimate holiday in Israel, Purim – which celebrates the biblical story describing the triumph of Jews over the villain Haman – is all about partying, parades, costumes and joy. This is what to expect in Israel and how to get involved.

First and foremost, Purim is the national dress-up holiday in Israel – this extends to offices, schools and, well, the entire city. In a nutshell, it’s a holiday that’s loved and embraced by the whole country, including those without any kind of religious inclination, as its main agenda is to encourage people to dress up, wine, dine and rejoice! 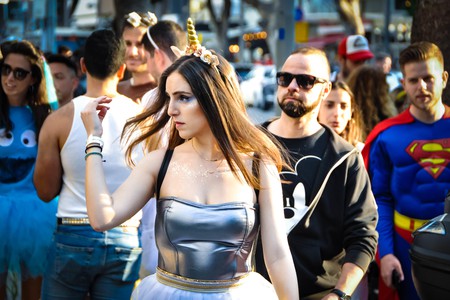 Every year on Purim, the city of Tel Aviv hosts a free street party at the largest plaza in the city, Kikar Hamedina. Thousands of revellers show up to show off their creative costumes; it’s the best place to be in town. 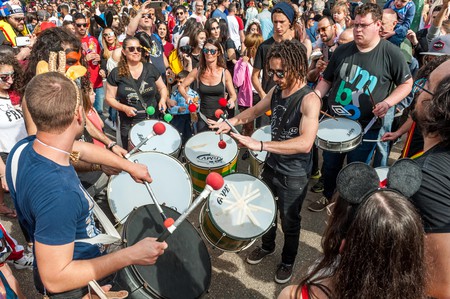 Exchange gifts and donate to charity

Another wonderful Purim tradition is sending food and donating to those in need; it’s a tradition that is prescribed in the Book of Esther as “the sending of portions one man to another, and gifts to the poor”. During Purim, this is called Mishloach Manot (sending of portions). It’s a tradition children begin from a very young age, wrapping up sweet treats to give to friends during the holiday. 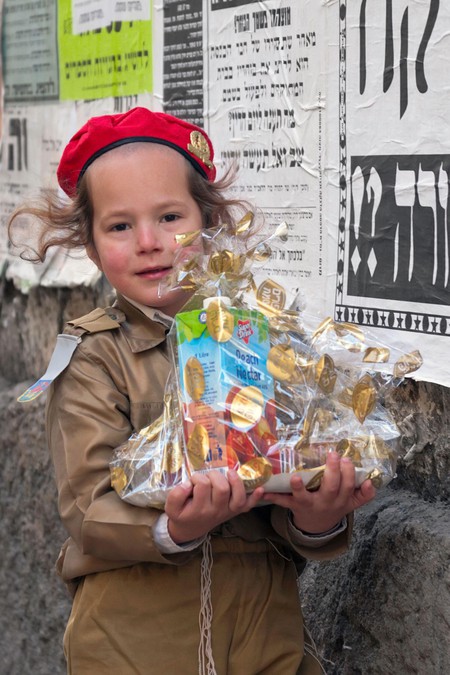 A triangular stuffed pocket cookie called hamantash, (Haman’s ears), is a traditional treat to eat during the festival. Its triangular shape remains a mystery, but the name comes from an old practice of cutting off criminals’ ears before they were executed by hanging. These delicious biscuits can be found everywhere around Israel before Purim and are filled with either poppy seeds, jam, chocolate, dates or plenty of other interesting fillings. 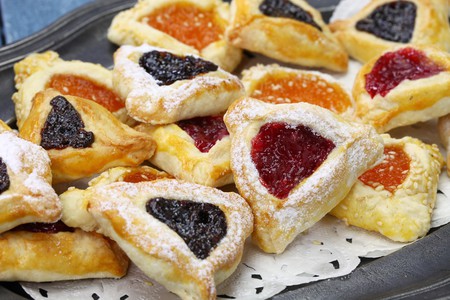 Last but by no means least – the primary tradition of Purim is to celebrate. Costumes, gifts and alcohol aside, the main purpose of Purim is to reflect on the fact that the Jewish people were saved from Haman, who planned on killing all the Jews, as described in the Book of Esther in the Hebrew Bible. 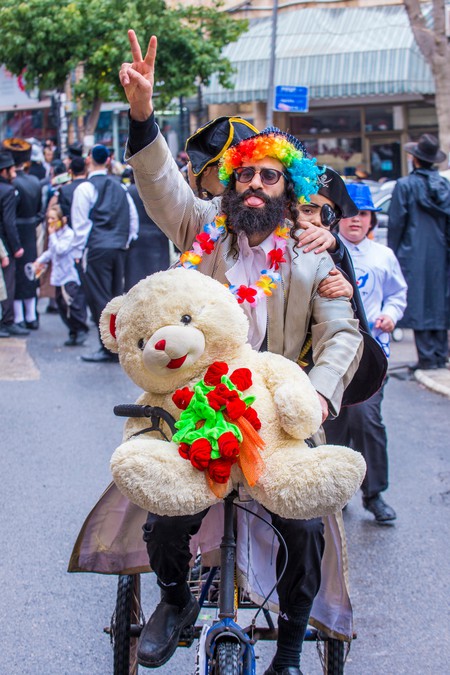