Highlights From the 20th Edition of the Docaviv Documentary Film Festival 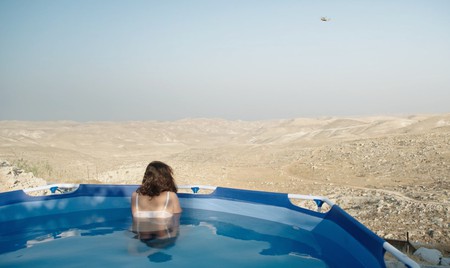 Settler | Photo by Or Azulai

The Tel Aviv International Film Festival, also known as Docaviv, has announced its selection of locally-made movies. We’ve picked out the highlights.

The festival features the largest selection of documentary films from Israel and is the only one in the country dedicated to the genre.

Last year a record number of attendees visited the festival, and this year is set to be even bigger. There are over 120 documentaries from around the world, with 15 of the best locally-made productions being put forward for the Israeli Competition.

The focus, as always for Docaviv, is on diversity, with films from across the political and social spectrum being screened. There are world premieres as well as films being shown for the first time in Israel.

The film follows Moshe Kahlon and his campaign staff from the 2015 elections to the moment he sat down in the minister’s office. The mystery man of Israeli politics has agreed to let a camera into his headquarters, where the key players of today’s political arena plan their next moves.

Dudu Tassa & the Kuwaitis, a successful Arab-Israeli ensemble, join legendary band Radiohead to support them on their USA tour. They try to win the hearts of the audience with almost-forgotten Iraqi music, written a century ago by Tassa’s grandfather and his brother. This is a film about the dream, the excitement, the journey and the distance.

Director Iris Zaki enters the heart of Tekoa, a West-Bank settlement, and sits down to talk to the locals. Though fearful at first of the left-wing invader, settlers from various backgrounds gradually open up to her. Their honest, surprising and sometimes funny conversations offer a fresh take on Israeli reality from both sides of the Green Line.

The winner of this year’s Israeli Competition will be presented with the Howard Gilman Award of NIS 70,000*, Israel’s largest prize for documentary filmmaking. Other honours at the festival include the Mayor’s Award for Best Debut Film, Honorable Mention, as well as the Editing, Cinematography, Research, and Original Score awards.

The selection committee for the competition is made up of experts in the field including director Karin Rywkind Segal, film editor Tal Shefi (Life in Stills, Before My Feet Touch the Ground) and filmmaker, lecturer and researcher Eyal Sagi Bizawi (Arab Movie). 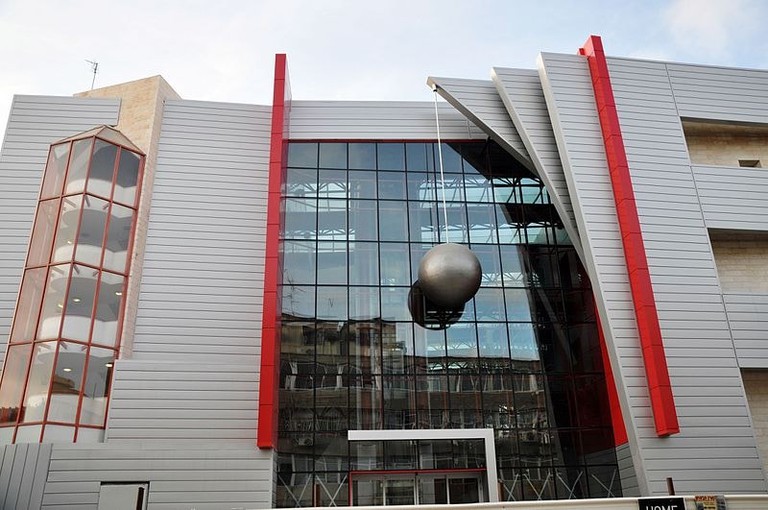 As well as the main location of Docaviv, this cinema in central Tel Aviv is a hub for LGBTQ culture and cinema.
Open In Google Maps
Shprintsak Street, Tel Aviv, Israel
Give us feedback

The 20th edition of Docaviv – Tel Aviv International Documentary Film Festival takes place from May 17 through May 26.