Here's How You Can Plan the Perfect Passover Holiday in Israel 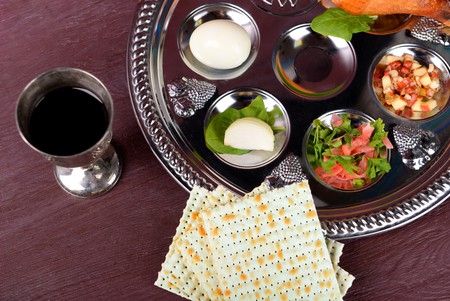 Whether you’re coming to Israel hold your dream Passover seder, or just want to enjoy the atmosphere during this week-long holiday, here are some tips on how to make sure this Passover goes just like you wanted it to.

Don’t let Passover pass you over: Dates and shabbats

This year, Passover—or Pesach in Hebrew—will be from the evening of April 10 to the evening of April 17. Only the first and last of these dates are full rest days (a shabbat, though they don’t fall on an actual Saturday), which means that there will be no public transportation and most shops will be closed during those times. The rest are half-days (or hol hamoed in Hebrew). This means that the entire country is in a pretty chill mood, with most schools out and the majority of people working only until midday.

As far as Jewish holidays go, Passover is among the easiest to observe and the tradition only requires that you tell the story of how the Jews fled slavery in Egypt under the leadership of Moses. But remember, there’s one big rule: a prohibition on leavened products. That means that during the week of Passover, the sale of bread is almost nonexistent and Israel even “sells” all of its so-called chametz to a non-Jew for a week in a symbolic and somewhat strange ritual. In Tel Aviv, hoarding bread in advance has become somewhat of a secular tradition of its own. 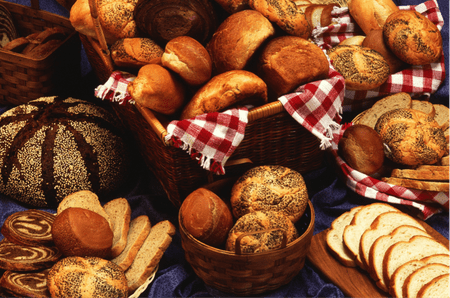 Not Kosher for Passover! | © Scott Bauer/WikiCommons

Fun fact: For some reason, though the ban extends to leavened products, many non-bread goods are also marked kosher for Passover, so some fruit and candies might also be marked as such.

Find the place for the seder

Monday the 10th is much like Christmas Eve, with most people spending time with their families. If you’re visiting from abroad and don’t have your own seder, it’s best to plan ahead and order a place at a either a restaurant or hotel. All of Israel’s major hotels offer kosher Passover meals, and there are a few great less orthodox options if just want to just enjoy the atmosphere. The Abraham Hostel has a seder in English and Tel Aviv’s LGBTQ center in Gan Meir holds a gay-friendly one.

Shop
Facebook
Email
Twitter
Pinterest
Copy link
Share
Map View
If you want to enjoy the best of the holiday tradition without the massive hassle involved in the classic Jewish meal, many of Tel Aviv’s best eateries offer matzo ball soup, gefilte fish and other eastern European delicacies associated with the holiday. Order in advance from the Delicatessen on Yehuda ha-Levi St 79, Tel Aviv-Yafo for one of the finer holidays meals money can buy.
Open In Google Maps
Tel Aviv, Israel
Give us feedback

If you want to cook, find unique recipes and find the perfect seder plate

A staple of the Passover dinner is the centerpiece plate—comprised of matzah, zeroa (shankbone), hard-boiled egg, bitter herbs, sweet charoset paste and karpas vegetable—with each symbolizing a different part of the tradition. Israeli designers have outdone themselves with interpretation on the classic niched plate. And what’s a plate worth without the food it can hold, so if cooking is your thing, try some great alternative Passover recipes from across the world, like Moroccan maakouda or maybe a matzo meal based gnocchi or even a kosher dessert like this great marzipan lemon cake. 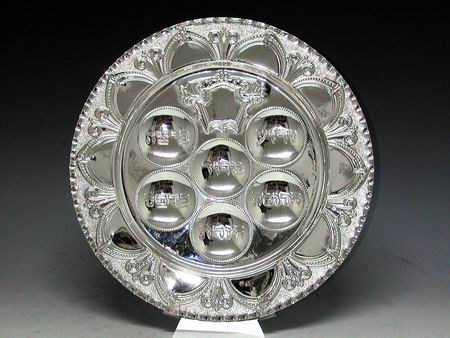 More traditional than religious per se, the ritual text for Passover is open for interpretation and there is actually no cannonic test. The so-called haggadah—(which means “the legend” in Hebrew) is a collection of stories and interpretations on Exodus and there are a numerous versions of the texts in use today. For example, in Israel’s historically communist kibbutzim, the haggadah does not even mention God, casting Moses as a biblical unionizer saving the people of Israel from the exploitative life of hard unpaid labor under Egypt’s pharaoh.

Today, there are countless different haggadahs available for people of all persuasions and affiliations. Try Jonathan Safran Foer’s New American Haggadah for an inspiring take on the classic story, or go political with The Freedom Seder which jives well with Barack Obama’s take on Passover as the Jewish holiday of civil rights. 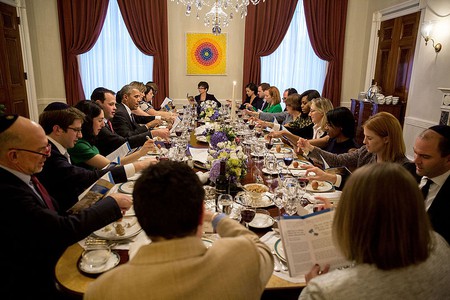 Much like Thanksgiving, the leftovers the main festivities leave tend to outshine their origin, and Passover is no different. The classic is Matzah brei, matzo scrambled into an egg, and it’s what everyone will be eating as they recover from the holiday season.